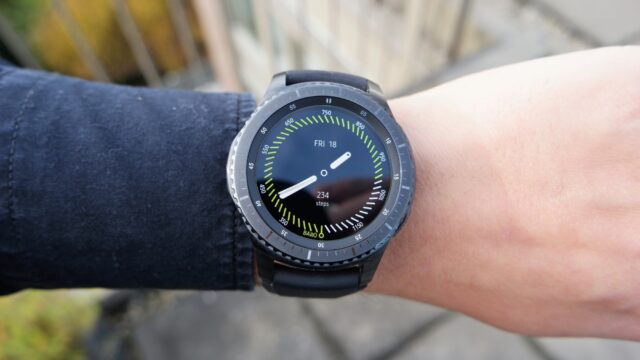 It has been ten days today since the Gear S3 was released in South Korea. Samsung released the new smartwatch first in its home country on November 11 and has since released it in other markets as well. The company today revealed that the new wearable device has done well in its home country by selling more than 25,000 units since its launch on November 11. Samsung did not divide the sales figures between the Gear S3 classic and Gear S3 frontier.

While it’s not easy to tell right now which variant has proven to be more popular among customers, the company does say that more men are opting to purchase the Gear S3 than women, primarily because it looks more like a conventional sports watch with a bit of heft to it. Both variants are essentially the same when it comes to specs with LTE compatibility setting the Gear S3 frontier apart.

If you’re interested in picking up the Gear S3 but can’t seem to make up your mind, check out our hands-on with the Gear S3 as well as our initial impressions of the smartwatch which will make it easier for you to make a decision.