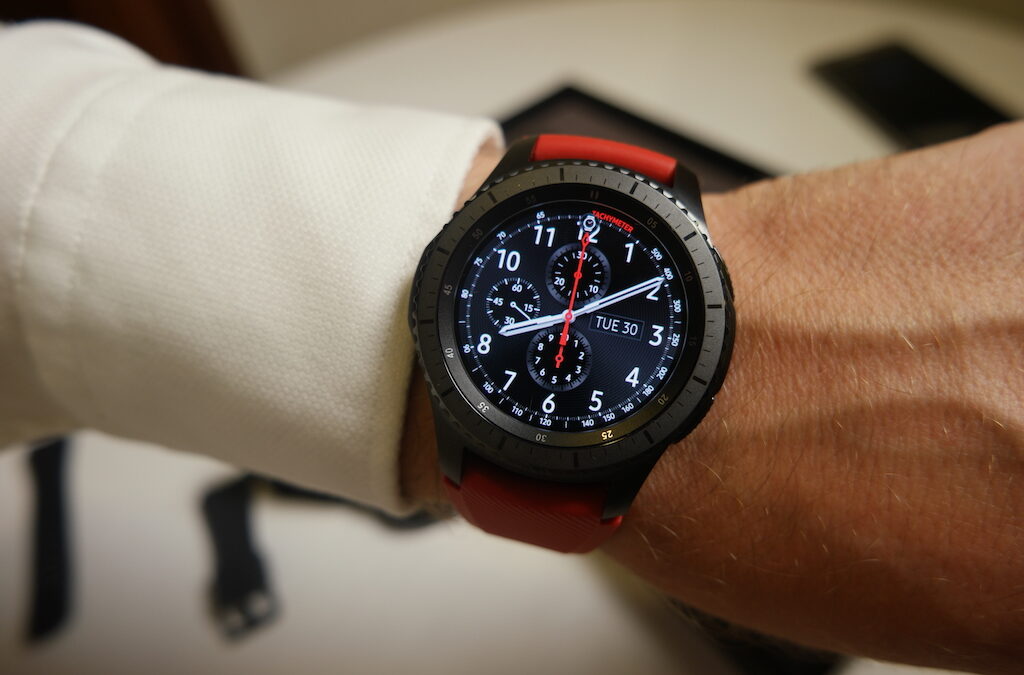 Samsung America today officially confirmed when its much-awaited smartwatch is finally going to be available in the country. Samsung announced the Gear S3 almost two months back and it recently said that the wearable device will be out by mid-November. It’s following through on that promise by announcing today that pre-orders for both variants of the Gear S3 start November 6 and that the release will take place on November 18.

The Gear S3 frontier and Gear S3 classic are both priced at $349.99 in the United States and they will be available for pre-order starting November 6 from Amazon, Best Buy, Macy’s and Samsung.com. Participating carriers will also take pre-orders for the Gear S3. Samsung confirmed today that the LTE version of the Gear S3 frontier will be sold by Verizon, AT&T and T-Mobile, the carriers will share pricing and availability information themselves.

If you’re interested in finding out more about Samsung’s latest and arguably its greatest smartwatch do check out our Gear S3 hands-on.