The Galaxy S6 edge is already a looker of a phone, but if these renders are anywhere close to being a real deal, Samsung might have something special in store for fans of Marvel characters. Renders of the S6 edge in various Marvel themed characters are in our possession and for you to see. Not only is the device itself themed to the characters general color language, but a few accessories including the Clear-View case (about which Samsung talked a day back, too).

ALSO SEE: These cool looking gadgets were designed by Samsung for the Avengers film, and they’re not for sale

The device itself and the cases can be seen themed as popular characters including Ironman, Hulk, Captain America, Thor (this one looks dope to me!) and more, as you can see below. However, it isn’t confirmed if Samsung will be making these (refer to embedded tweet), although we (and I believe our readers) would want these dearly.

@SamMobiles just composite photo. ^^ but Korean samsung is under consideration whether or not to do this. 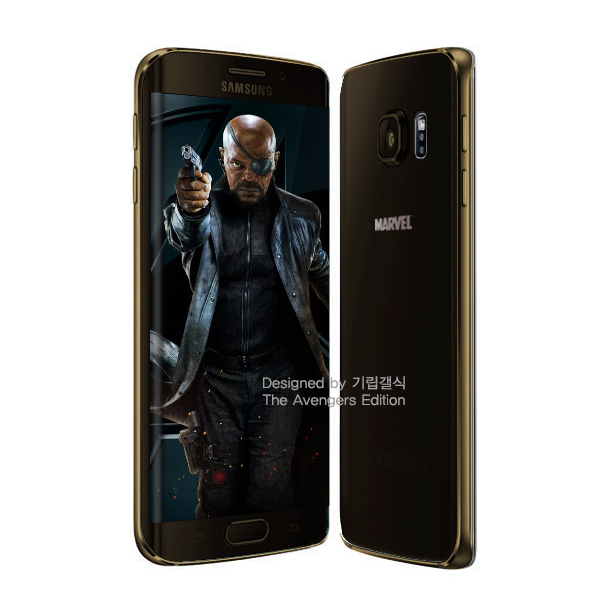 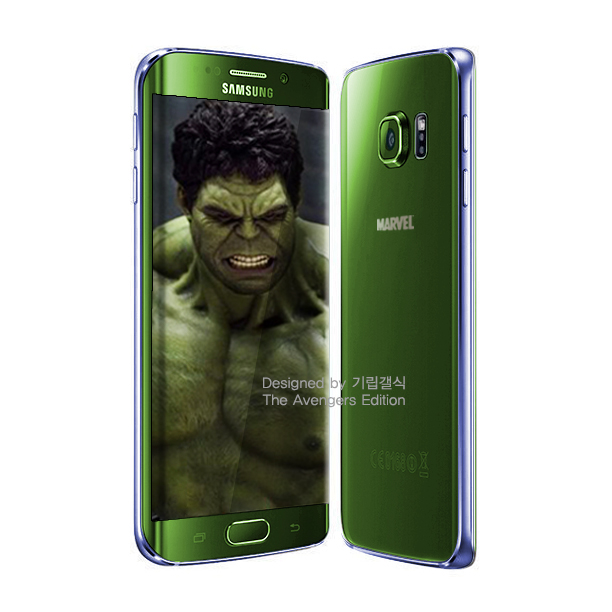 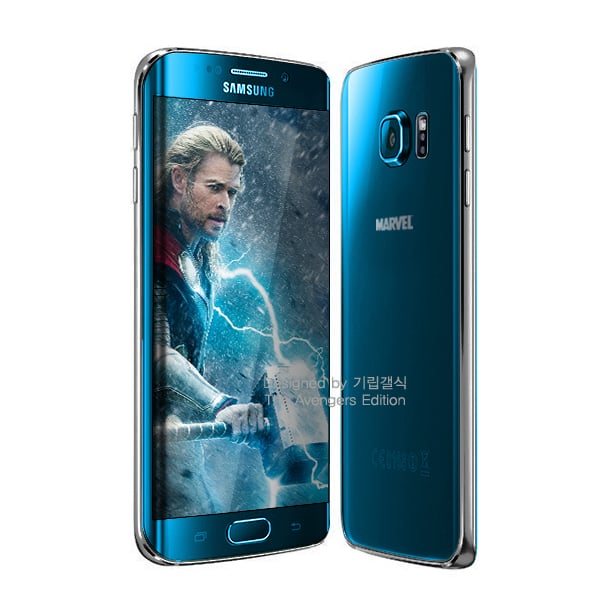 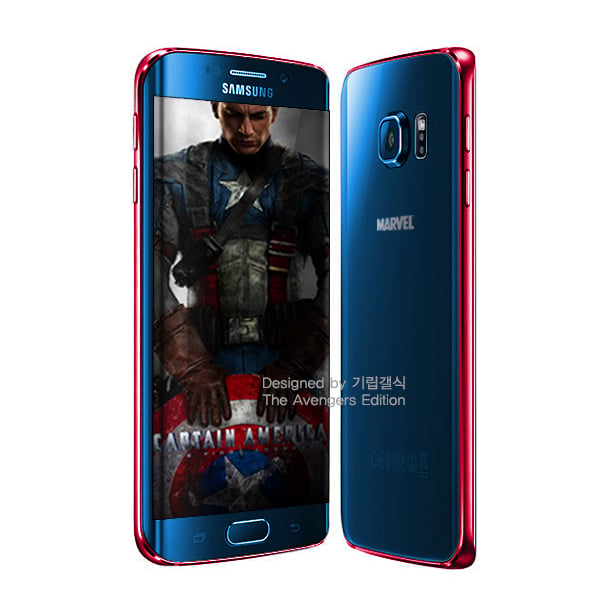 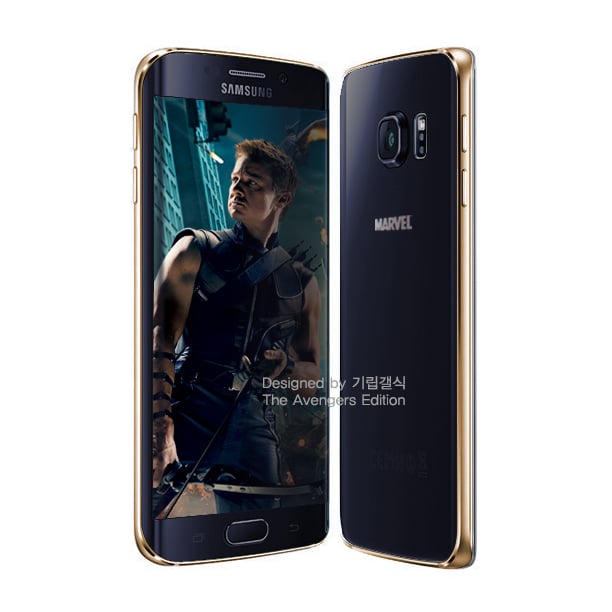 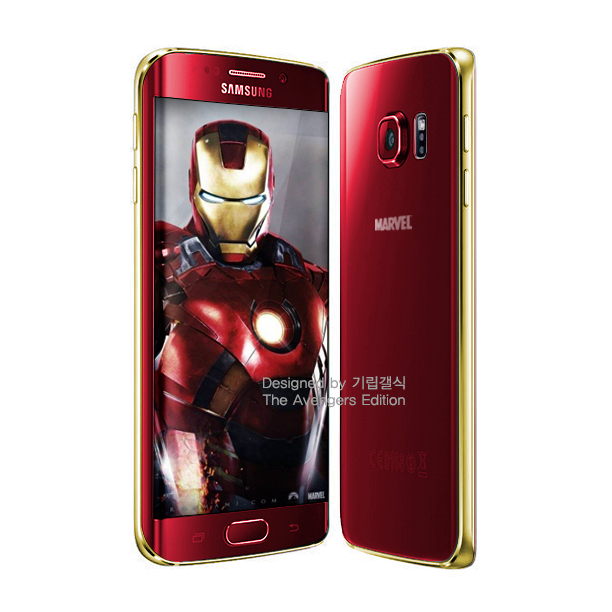