These cool looking gadgets were designed by Samsung for the Avengers film, and they’re not for sale

All work and no play makes Jack a dull boy, they say. Although these funky looking gadgets that look like they’ve come straight from the future can’t really be called toys, they’re a nice bunch to take a look at in between the gadget frenzy taking place at the ongoing CES 2015. Samsung has already shown off some of its new gadgets, including Tizen-powered smart TV’s at the annual trade expo, but these are more the novel kind that often go unnoticed on the radar.

A ‘custom smartphone’ (don’t bet your money on the device actually having the ability to make calls), a Bluetooth earpiece and a smartwatch are devices that Samsung suggests are used by Tony Stark and his army. Aptly enough, the devices are called ‘Tony Stark’s Device’, ‘Avengers’ Bluetooth Earpiece’ and ‘The Avengers’ Watch’ respectively. How cool is that? Pretty much, I’d say. Sadly enough, these won’t be on sale. 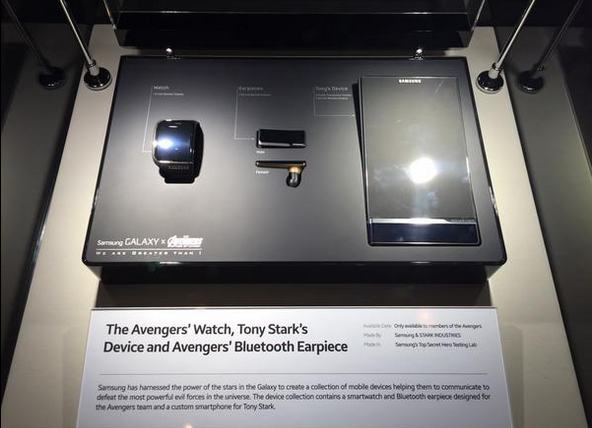 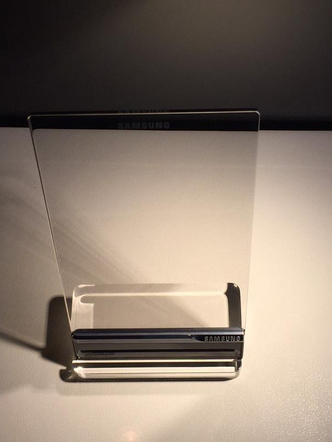 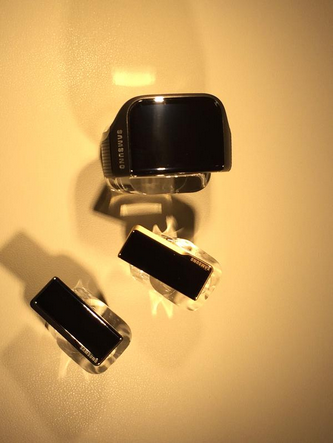 Avengers themed accessories for Galaxy S6 to arrive next week

Samsung tied up with Marvel for promotion of its devices in the Avengers: Age Of Ultron movie. As part of the …

We all know that Samsung collaborated with Marvel for cross promotion of the recently released Avengers: Age O …

Samsung has partnered up with Marvel to promote its devices alongside the company’s latest film, Avenger …