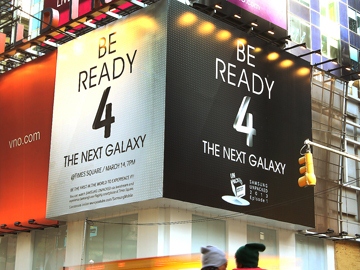 The images reveal that the device features a 5″ Full HD AMOLED display, an Exynos Octa 5410 CPU, PowerVR SGX 544MP GPU and 2GB of RAM. The device is also running Android 4.2.1 Jelly Bean. It looks like the sides of the device are made out of aluminium, as we reported earlier, and the back is made from a plastic material.