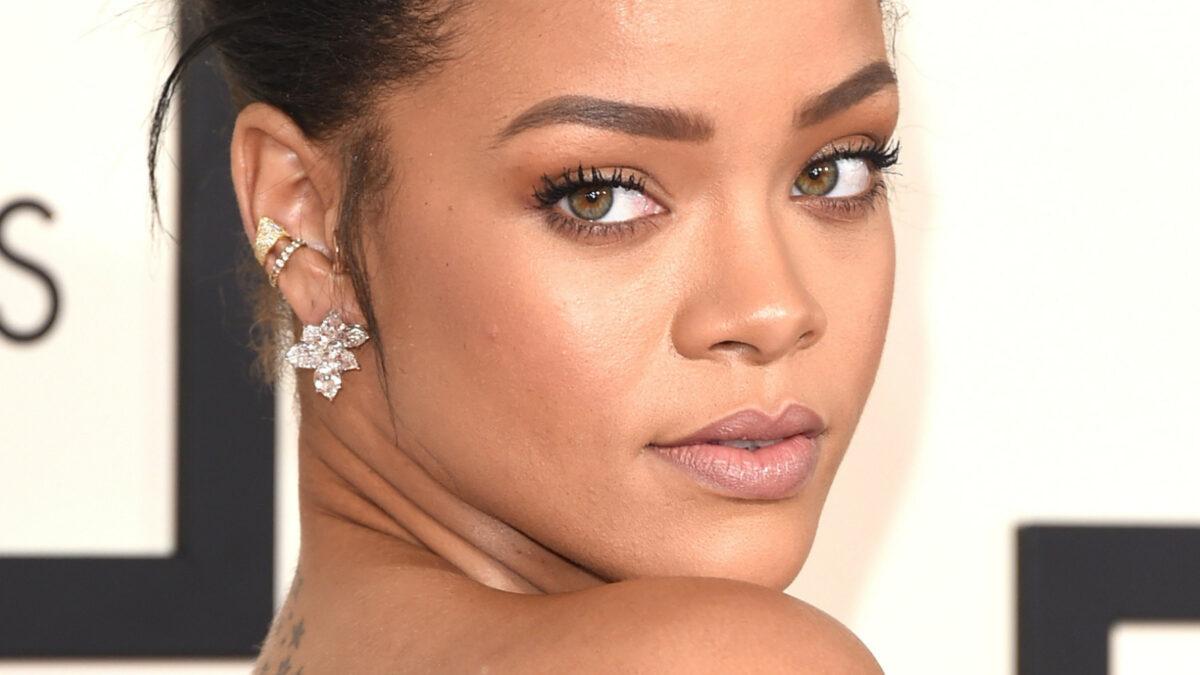 In what appears to be one of the biggest music and marketing tie-ups in recent memory a report claims that Samsung will be sponsoring Rihanna’s new album and upcoming tour to the tune of $25 million. According to the report both camps have been negotiating on the deal for seven months which covers Rihanna’s upcoming album reportedly titled “Anti” and the subsequent world tour, her eighth studio album is expected to be released in the next few weeks.

It’s interesting to note that Rihanna is signed to Jay Z’s Roc Nation label, the rap mogul has had a long partnership with Samsung, and was recently spotted leaving Samsung’s offices in Silicon Valley. This led many to believe that perhaps he was trying to sell his music streaming service Tidal to Samsung but the New York Post suggests he was finalizing the Rihanna partnership. For $25 million Samsung will likely get Rihanna to promote its Galaxy smartphones and may even get exclusive content from the singer to promote its Milk Music service, the company is said to be integrally involved with Rihanna’s tour so concert attendees can expect to see a lot of Samsung branding when they head out to the shows.

Samsung has finally broken its silence after months of rumors that it was interested in acquiring Tidal, the music streaming service owned by rap mogul Jay-Z, but it’s not what you might think. The company has confirmed that it has no intention of acquiring Tidal. “The rumor of Samsung acquiring Tidal is not true,” a […]

A few months ago rap mogul Jay-Z was spotted at Samsung’s headquarters in Silicon Valley. He was seen leaving the office of Samsung Research America where the Samsung MSCA unit is located, this particular unit creates content strategy for services like Milk Music, and Jay-Z was said to have met with Samsung’s SVP of content […]