The Galaxy S8 Active is Samsung’s last Galaxy S Active smartphone model. It marked the end of a four-year legacy of Active-branded flagships and it remains the most powerful smartphone in the Active portfolio.

As expected from a flagship bearing this moniker, the Galaxy S8 Active shared a lot of its hardware with the non-rugged Galaxy S8 counterpart. But since it is the last of its kind, this rugged flagship model also represented a more drastic shift in design compared to its predecessors.

The Galaxy S8 Active was the first in the lineup to abandon the front-facing physical buttons for a more streamlined design with thinner bezels. As a result, the fingerprint scanner was moved to the back panel. Another change of note is that the programmable key on the left edge became the Bixby button. 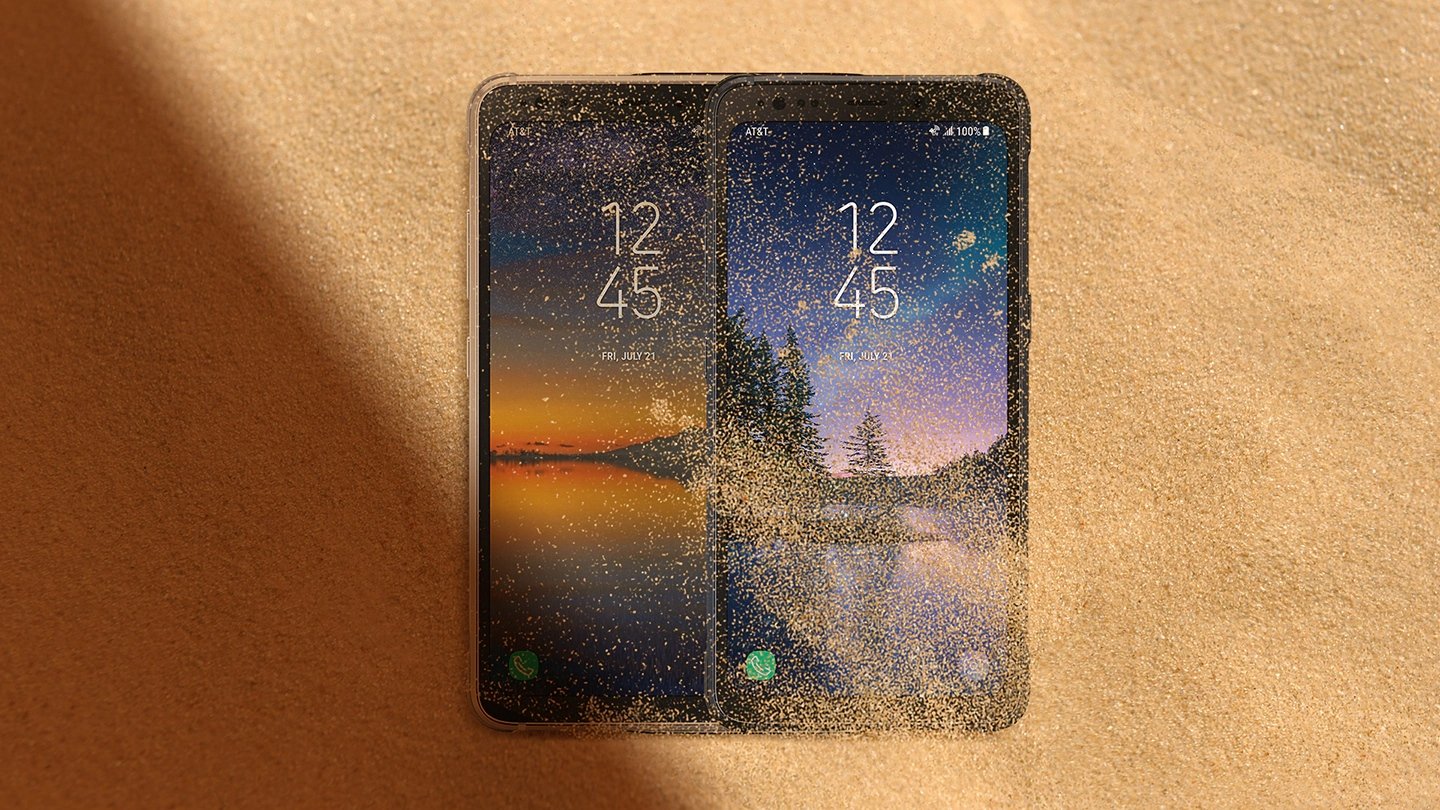 At the heart of the Galaxy S8 Active beats a Snapdragon 835 chipset. This was released as a USA-bound smartphone and unlike the regular Galaxy S8 / Galaxy S8+, it had no Exynos variant.

Qualcomm’s Snapdragon 835 was manufactured in Samsung’s facilities on a 10nm FinFET process. It has 4 Kryo 280 Gold cores and four Kryo 280 Silver cores. The CPU is paired with an Adreno 540 graphics chip and 4GB of RAM. Built-in storage consists of 64GB, and a microSD card slot was included as well.

Unlike the Galaxy S8 and Galaxy S8+ which came with 3,000mAh and 3,500mAh batteries, respectively, the Galaxy S8 Active boasts a more generous 4,000mAh unit. It has 15W fast charging and wireless charging support. 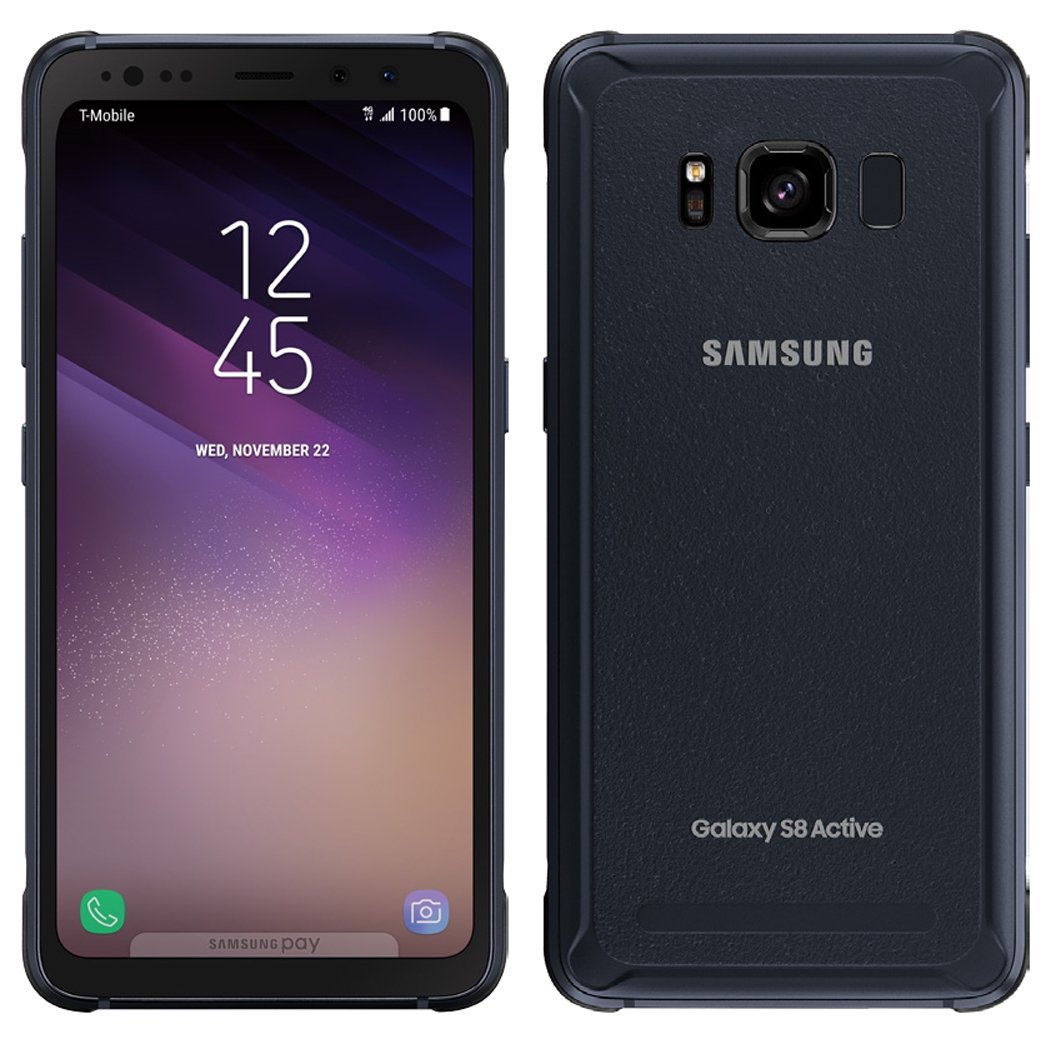 The front-facing camera has an 8MP resolution, autofocus capabilities, and can record 1440/1080/720p videos. And unlike many other Samsung phones, the Galaxy S8 Active had a front-facing iris scanner, acting as another authentication method alongside the fingerprint sensor. 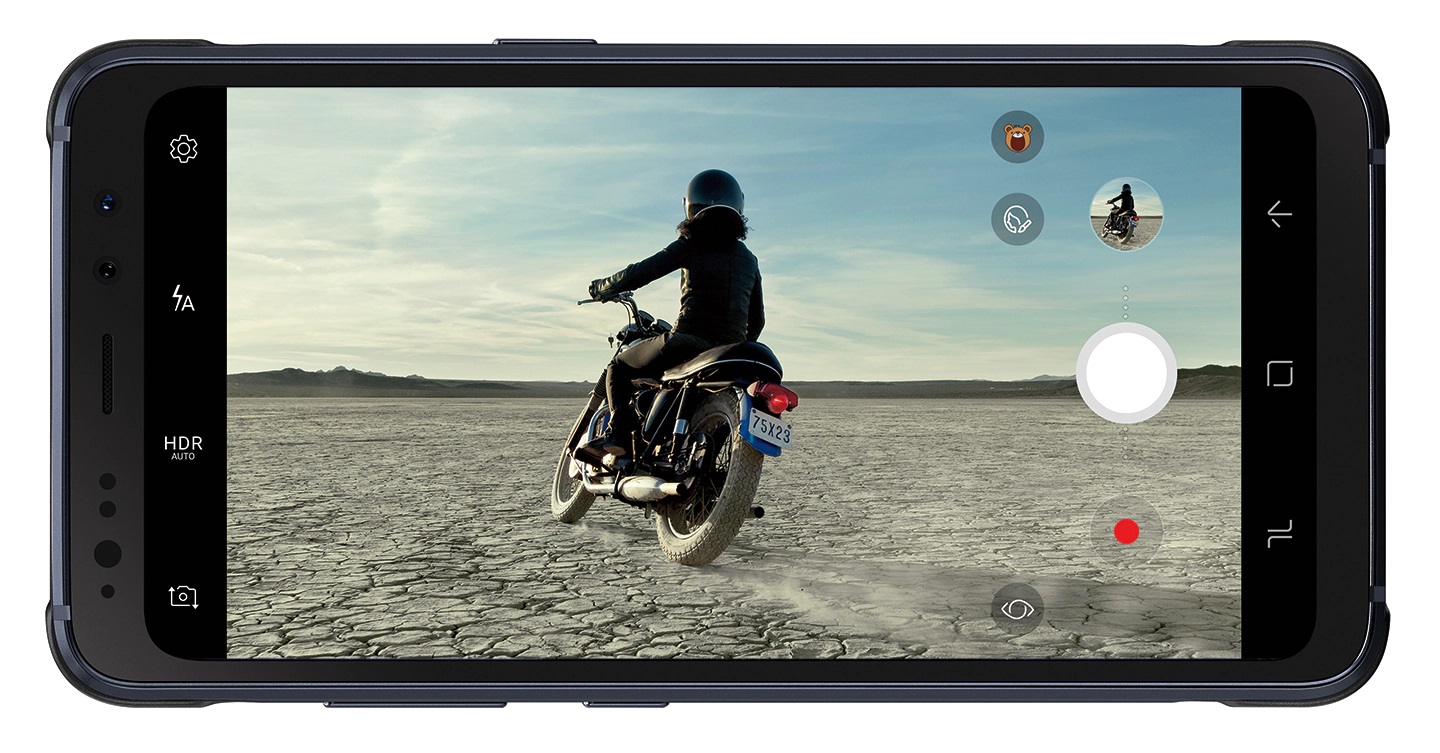 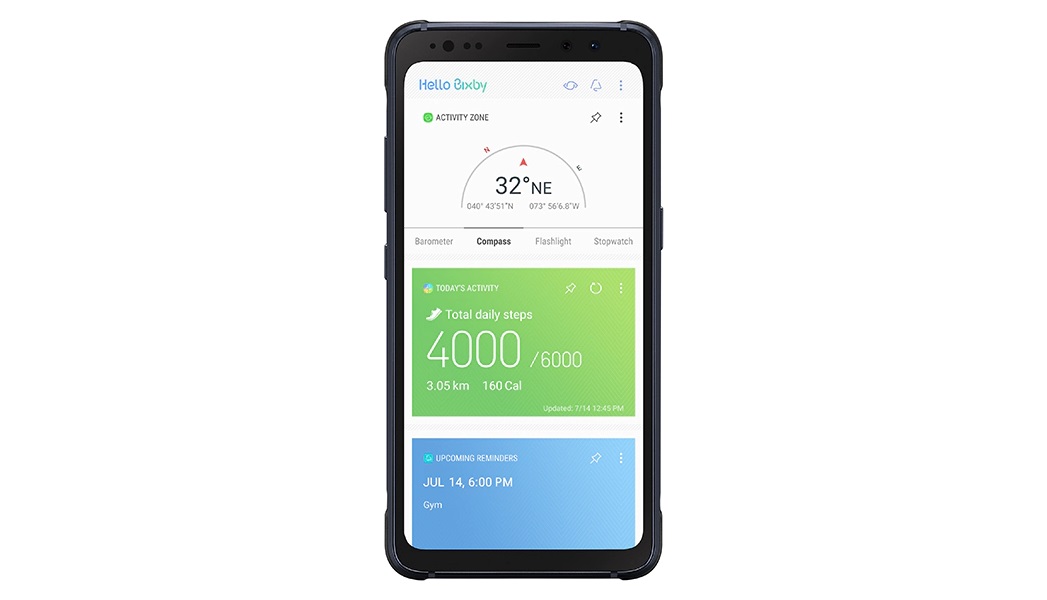 The phone continues to receive monthly security patches, but just like the regular Galaxy S8 and S8+, it will switch to a quarterly security patch schedule once it turns three years old.

The Galaxy S8 Active was released exclusively in the USA, but unlike previous Active models, it was sold through more than just one carrier. The phone was offered by AT&T on July 8, 2017, and was released through both Sprint and T-Mobile later that month.

The device costed $850 at launch, but customers could choose from various carrier agreements and acquire the phone on a contract.

SamMobile offers readers a variety of resources ranging from wallpapers to Samsung APKs and firmware. They can download these resources free of charge with no strings attached, but they can also take advantage of benefits such as faster download speeds, ad-free browsing, expert support, and product giveaways if they sign up for an optional premium plan.