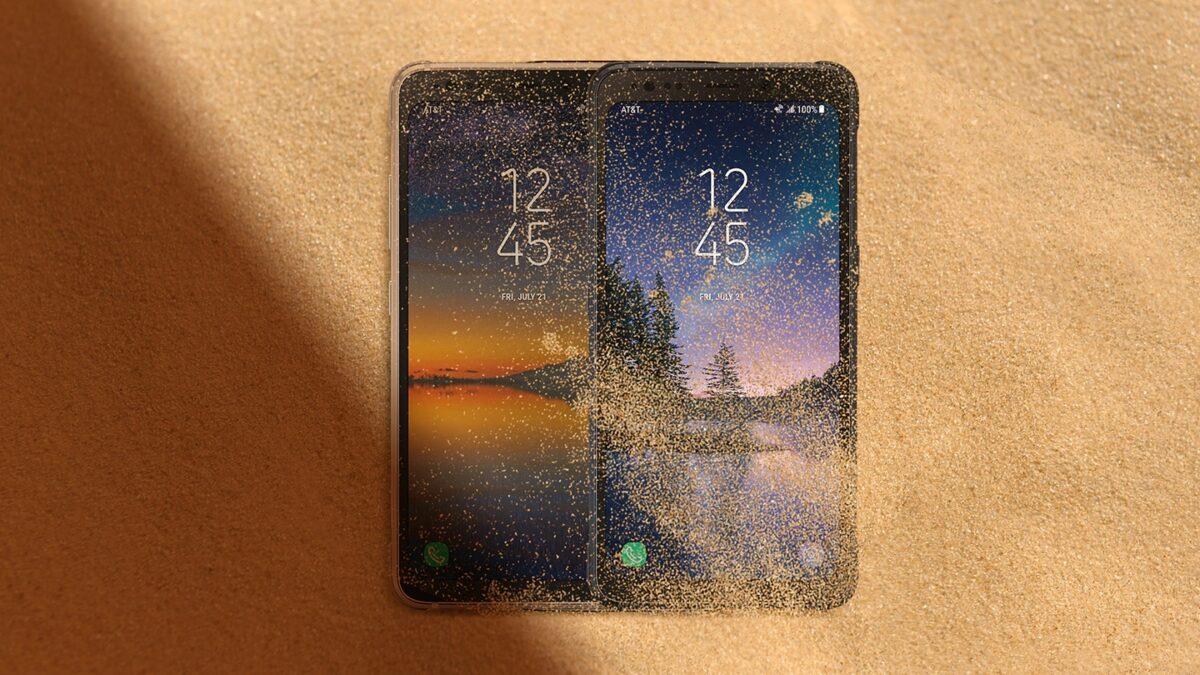 It was a little over a month ago that the Galaxy S8 Active was finally updated to Android 9 Pie by T-Mobile, but the carrier didn’t just stop there. It released a new update a couple of weeks later to bring the September security patch to the device, and it is now rolling out an update that bundles the October 2019 security patch. The update comes with build number G892USQS5CSI5.

Since the Galaxy S8 Active was only recently updated with a newer version of Android, it shouldn’t come as a surprise as the latest update doesn’t bring any new features. Quite a few of those are packed into Android Pie, as you can see in our One UI feature focus series of articles, and T-Mobile is back to focusing on pushing out security updates to the last Galaxy S Active smartphone. For those wondering, the Galaxy S8 Active is not eligible for the One UI 2.0 update, even if a recent benchmark showing the Galaxy S8 running Android 10 suggests that Samsung may finally be bringing three major OS upgrades to flagship phones.

T-Mobile has released the latest update for the Galaxy S8 Active over the air. You can download it from the Settings » Software update menu on your phone by tapping the Download and install option. You might have to repeat the process a couple of times before the update shows up, and if it doesn’t, you can download the latest firmware from our firmware archive to upgrade manually using a Windows PC.