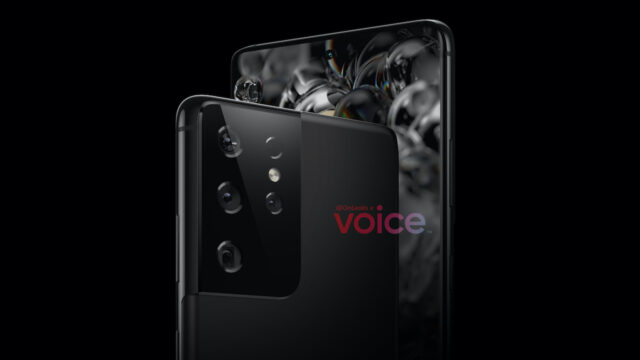 We had exclusively reported last month that Samsung would launch the Galaxy S21 series in early January 2021. A couple of days ago, it was revealed that the company had received the import certification from Indian authorities for the Galaxy S21. Now, it is being reported that the South Korean tech giant will bring 5G variants of the Galaxy S21 to the Indian market.

According to reliable tipster Ishan Agarwal, Samsung will launch only the 5G variants of the Galaxy S21, Galaxy S21+, and the Galaxy S21 Ultra in India. If this turns out to be true, it would be the first instance of the company launching 5G versions of its Galaxy S series smartphones in the country. It should be noted that there are no 5G networks in India right now, and carriers are expected to roll out 5G networks only in 2022 or later. Still, Samsung wouldn’t want to miss out on marketing its devices as 5G-compliant when every other rival brand is doing so.

Earlier this year, Samsung had launched 5G variants of the Galaxy S20 series in various parts of the world, but not in India. A few months ago, the company launched the 5G version of the Galaxy Note 20 Ultra and the Galaxy Z Fold 2 in the country. So, it was expected that Samsung would do the same for all its flagship smartphones going forward.

The phones are expected to make their debut running Android 11 with One UI 3.1. They will reportedly use the Snapdragon 875 processor in China and the US, while other markets would see them equipped with the Exynos 2100 processor. The Galaxy S21 and the Galaxy S21+ are expected to feature a 12MP+12MP+64MP triple-camera setup. The Galaxy S21 Ultra could come with a quad-camera setup featuring a 108MP wide-angle camera, a 12MP ultrawide camera, a 10MP camera with 3x optical zoom, and a 10MP camera with 10x optical zoom.