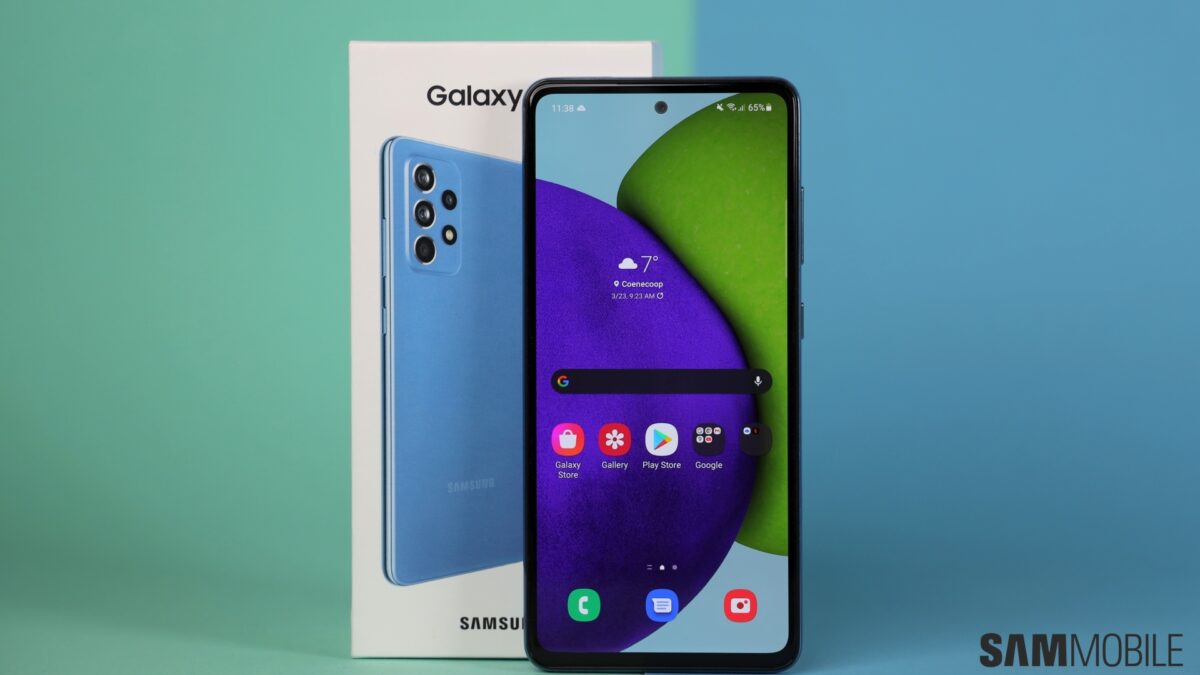 The latest software update for the Galaxy A52 comes with firmware version A525FXXS4BVI3. The new firmware is currently available in Russia, but we expect it to roll out in other markets very soon. It brings the October 2022 security patch that fixes 47 privacy and security vulnerabilities. It also improves the phone’s reliability and stability.

Last year, Samsung launched the Galaxy A52 with Android 11-based One UI 3 software. The smartphone received the Android 12-based One UI 4 update earlier this year. The South Korean firm has already released the One UI 5.0 beta update in India and is expected to release the stable Android 12 update within a couple of months.