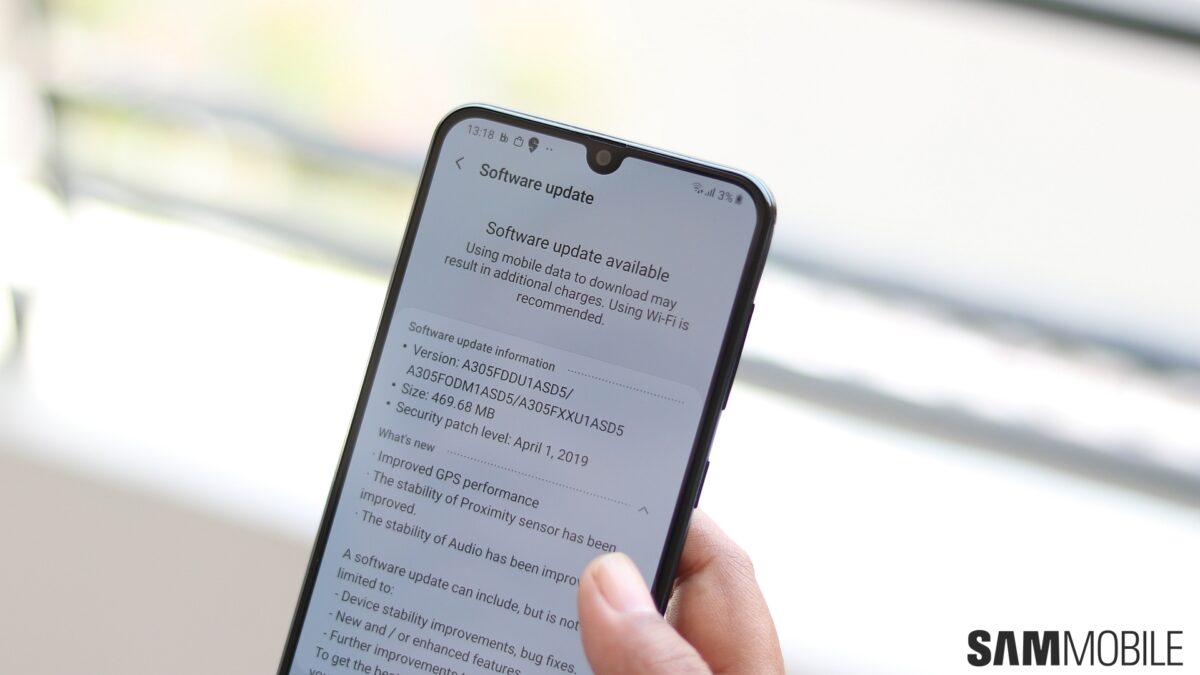 The company has its own criteria for placing devices on the monthly, quarterly and biannual cycle. It makes changes to these lists periodically. The latest change has seen the Galaxy A30’s security update status being downgraded.

The Galaxy A30 has been around for a couple of years now. Samsung has decided to drop it from the quarterly to the biannual cycle. It will only get two security updates a year from now on. The device is already in its third year since it was launched.

Samsung recently announced that it will now provide four years of security updates to eligible devices. The list of eligible devices includes the Galaxy A30 as well. So it will be supported for another year as well, even though it will only get two additional updates.

It’s difficult to pinpoint what drives Samsung’s decisions to shift devices between the different security update cycles. Perhaps sales figures may be a factor. Threat assessment likely plays a role in this decision as well.

If there are fewer units of a device with low risk of security vulnerabilities, then it’s better for Samsung to downgrade its status in order to steamline development work for its team.