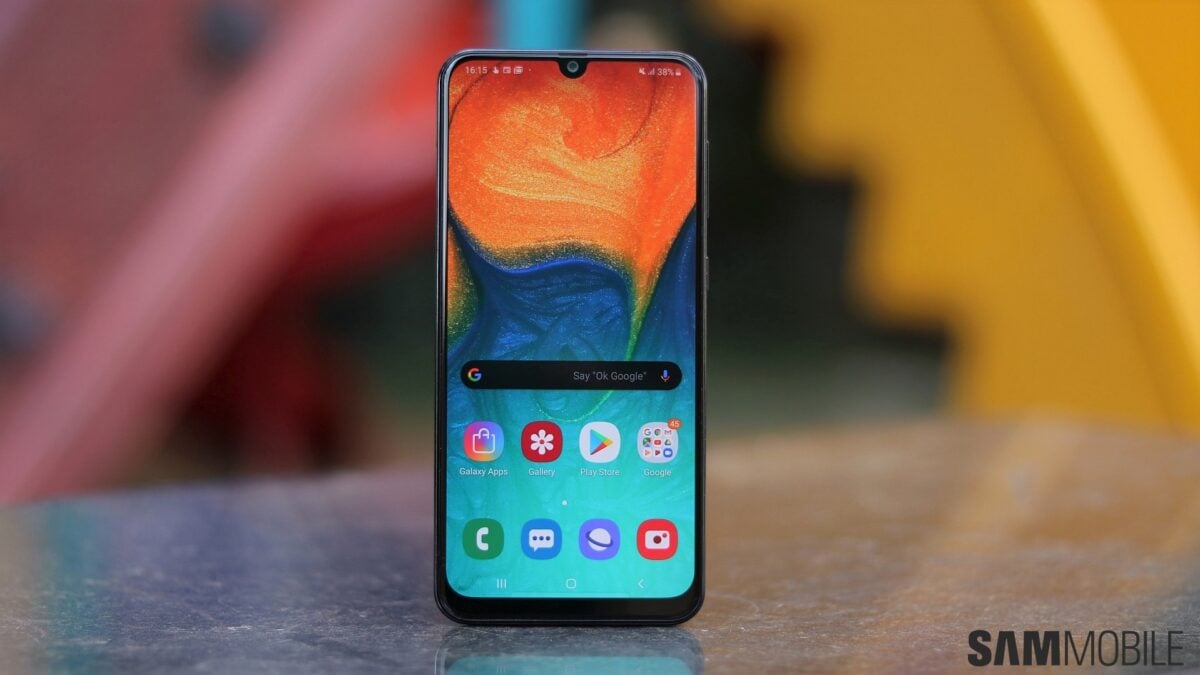 The Android 11 update is hitting yet another mid-range model in Samsung’s smartphone lineup. On the receiving end this time around is the Galaxy A30. The update has been released in India (a previous story of ours incorrectly said the update debuted in China and has been taken down) and comes with version 3.1 of One UI, just like the Android 11 update for other Galaxy devices released in the last couple of months.

India is the first country to get the Android 11 update for the Galaxy A30, but more markets should be joining the party soon. Android 11 and One UI 3.1 include quite a few new features, such as chat bubbles, one-time permissions, improved customization options for things like the lock screen and phone app, improved Samsung stock apps, faster performance, smoother animations and other refreshed UI elements, and stronger privacy controls (such as the option to remove location data from images before sharing them).

The Galaxy A30’s Android 11 update includes the April 2021 security patch. You can download the update over the air from the phone’s Settings » Software update menu. The Android 11 firmware can also be manually flashed on the phone with a Windows PC using the relevant file that you can download from our firmware archive.

For those wondering, the Galaxy A30 is not eligible for Android 12 as it has already received two major OS updates and isn’t included in Samsung’s promise of three years of Android and One UI upgrades. However, it should continue receiving security patches on a regular basis for at least another year.