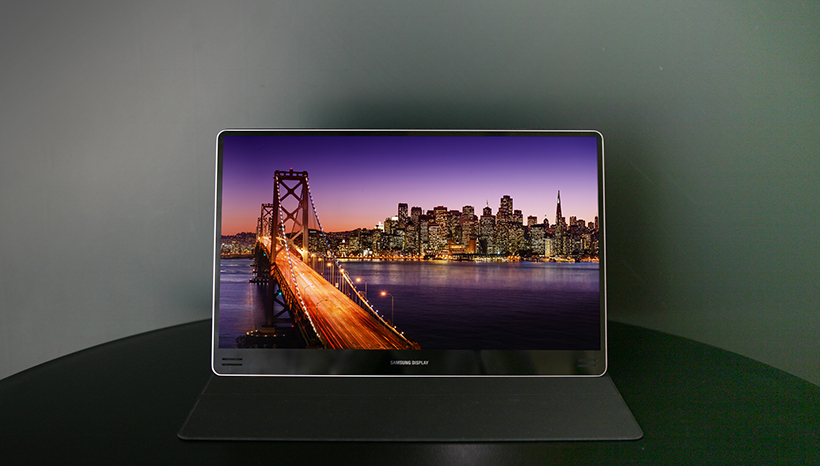 Samsung Display is reportedly getting ready to increase its OLED production capacity in anticipation of high demand. According to reports from the local media, Samsung is building the new production line at the A4 plant in Asan, or rather, it’s converting the existing A4 line to be capable of producing 30,000 medium-sized OLED sheets every month.

Interestingly, Samsung Display isn’t building this new line in preparation of higher OLED demand from the smartphone segment. Instead, the A4 line — which the company is apparently referring to as ‘Project N’ — will be destined to manufacture mid-sized OLED panels for laptops. The source claims that these OLED notebook panels will have an 18 or 20 inch diagonal, which means the A4 line should be unrelated to Samsung’s new 14-inch 90Hz OLED display for laptops.

Mass production could begin in late-2022

All this doesn’t mean that Samsung Display isn’t bracing for a higher smartphone OLED demand. On the contrary, the company might become the sole LTPO OLED supplier for Apple’s upcoming iPhone 13 series, and the company is reportedly already preparing to increase production for this purpose.

As for Samsung Display’s plans for the notebook market, the company will reportedly start shipping new equipment for OLED manufacturing at the A4 line later this summer. Production could begin by the end of 2022.