Samsung commits to UWB long-term, more Galaxy phones will have it 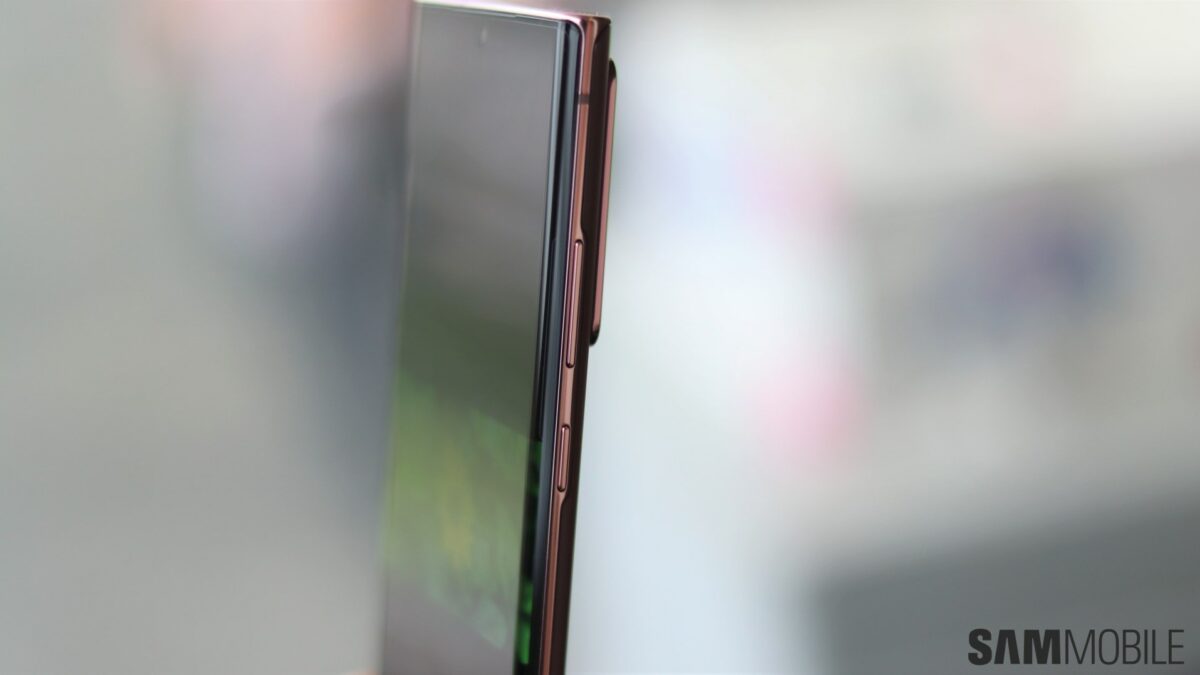 Samsung confirmed today that it is committing to UWB (Ultra-wideband) technology for the long term, meaning we should be expecting more Galaxy devices to support the technology in the future. Samsung sees vast potential in UWB and it has a full-time task force dedicated to integrating the technology into its products. In addition, Samsung is working on expanding the use cases for UWB. Galaxy smartphone users with access to this technology will soon be able to control smart locks with their phones.

UWB is a high-frequency short-range wireless protocol that allows key apps to take advantage of highly accurate spatial awareness and directional capabilities for seamless connectivity with different smart devices. It enables fast file sharing with nearby devices and incredibly accurate navigation in large spaces such as airports or parking garages.

The technology is backed by the FiRa Consortium, of which Samsung is a member, since 2019 and the organization is now developing use cases and defining industry standards for interoperability. Samsung wants UWB to be adopted not only by more Galaxy devices but other companies as well. The tech giant truly believes UWB is the future and it’s committing to an open collaboration with members of the organization.

This strategy will allow Samsung to accelerate the development of cutting-edge technology and bring it to everyone, not just a select few. UWB debuted with the Galaxy Note 20 Ultra and was also adopted by the Galaxy Z Fold 2. Needless to say, the probability of the Galaxy S21 having UWB technology is extremely high.

What’s the next step for UWB?

Samsung also revealed the next evolutionary step for UWB. The company claims that customers will soon be able to use their Galaxy smartphones to unlock their front doors or cars as they approach. This forthcoming Digital Key solution was first showcased in a video last month. It will enable users to replace their physical keys with their UWB-enabled smartphones, however, the company hasn’t made it clear when exactly this feature will be introduced to the public, though it is the next step on the UWB roadmap.

Samsung claims that it has only just begun to tap UWB’s potential and that the best is yet to come, with more information to be revealed soon. Do you believe in UWB as much as Samsung does? Feel free to share your thoughts in the comment section below.