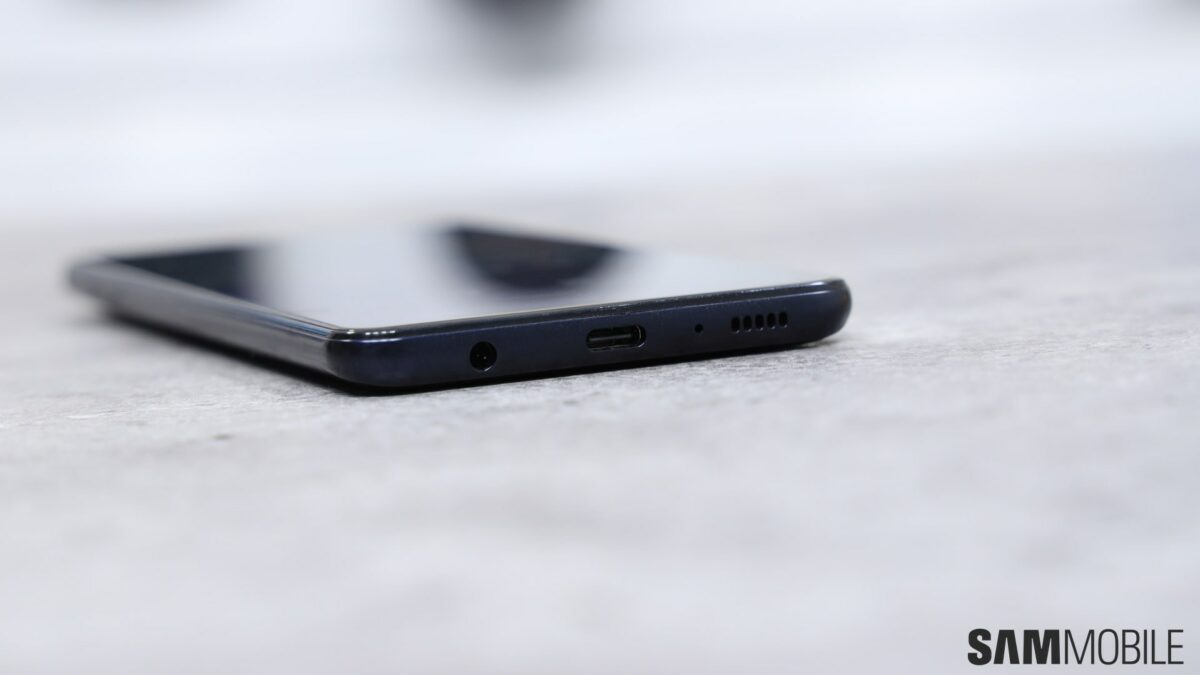 Going by Samsung’s tradition, the Galaxy A02 should be a less-powerful, more affordable variant of the Galaxy A02s, and the information disclosed through the benchmark checks out. Geekbench reveals that the SM-A022F / Galaxy A02 is equipped with a MediaTek MT6739WW chipset and 2GB of RAM. In contrast, the Galaxy A02s features the Snapdragon 450 chipset from Qualcomm and 3GB of RAM.

Android 10 out of the box, once again

The Galaxy A02, much like the Galaxy A02s, appears to be running Android 10 as opposed to the newer version – Android 11. Samsung has done a stellar job at keeping most of its smartphones updated in recent years and most of its handsets have been hitting the shelves with the latest version of Android OS pre-loaded.

But the company’s most budget-oriented smartphones of 2021 don’t appear to be as lucky. The handset will ship with Android 10 and a Core version of One UI, unless Samsung decides to update the OS ahead of the Galaxy A02 launch, which is highly improbable. 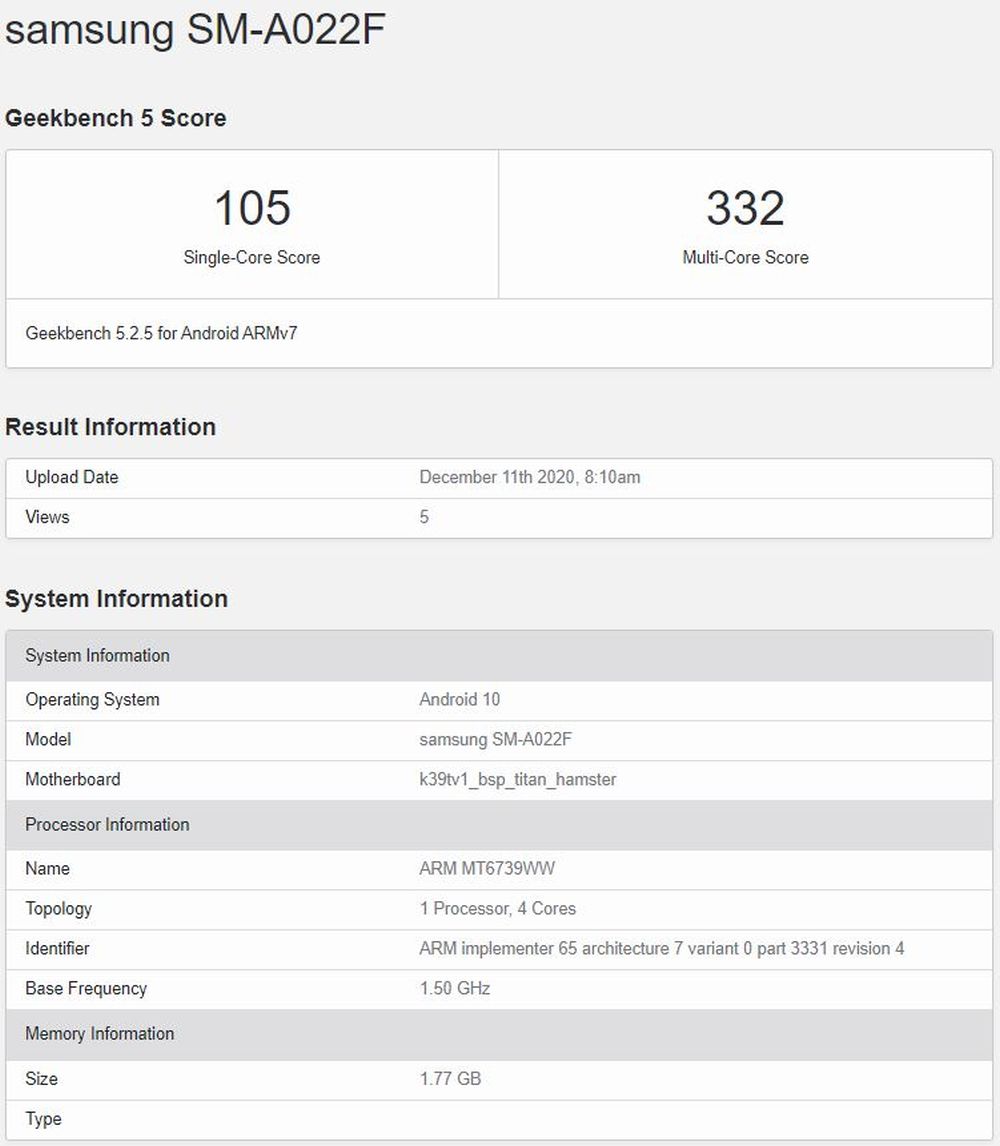