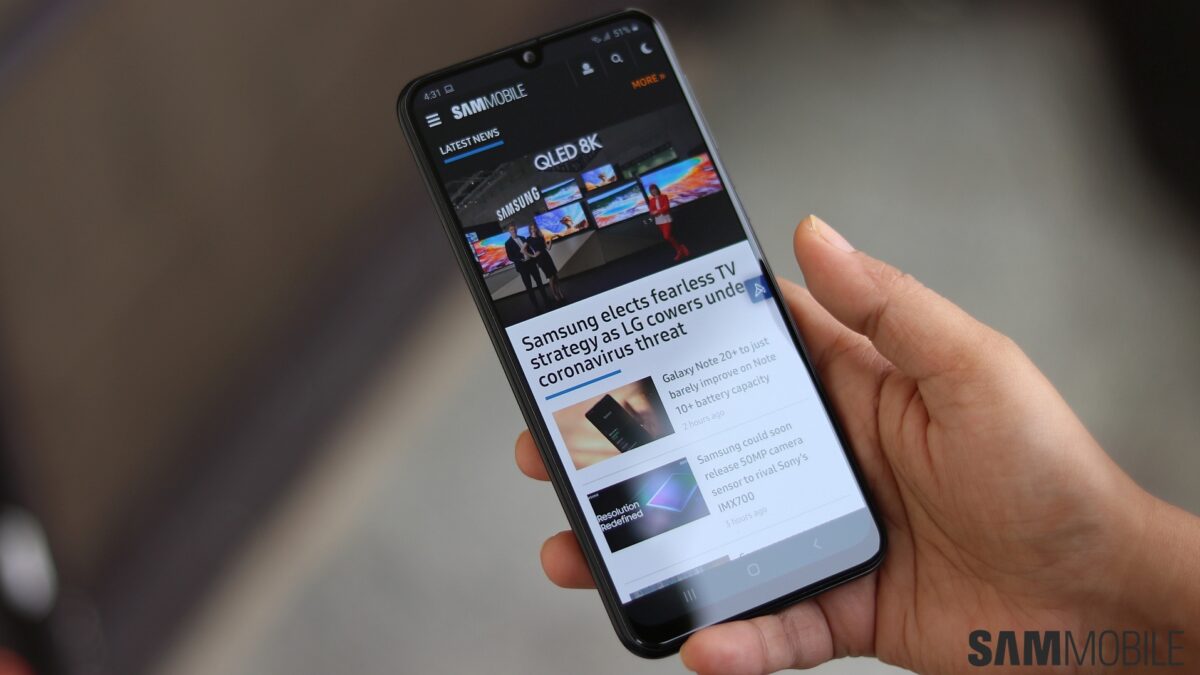 As for the Galaxy M21, it was released earlier this year with Android 10 out of the box so don’t expect any changes in this area, but the version of One UI Core is being bumped up from 2.0 to 2.1. As usual, the One UI Core 2.1 update includes features such as Quick Share and Music Share but should also bring Single Take and My Filters.

The One UI Core 2.1 update released for the Galaxy M31 earlier this month introduced shutter speed controls in Pro mode, but as of this writing we were unable to confirm if the Galaxy M21 is getting the same treatment with the new firmware which, by the way, carries version M215FXXU2ATI9 and includes the September 2020 security patch.

The update for the Galaxy M21 weighs nearly 1.3GB and it’s now rolling out in a wide variety of markets across Europe and Asia. To check if the update is available for your device, open Settings, navigate to Software update, and tap Download and install. As always, you can skip these steps by downloading the firmware from our archive and installing it on your phone using a Windows PC.