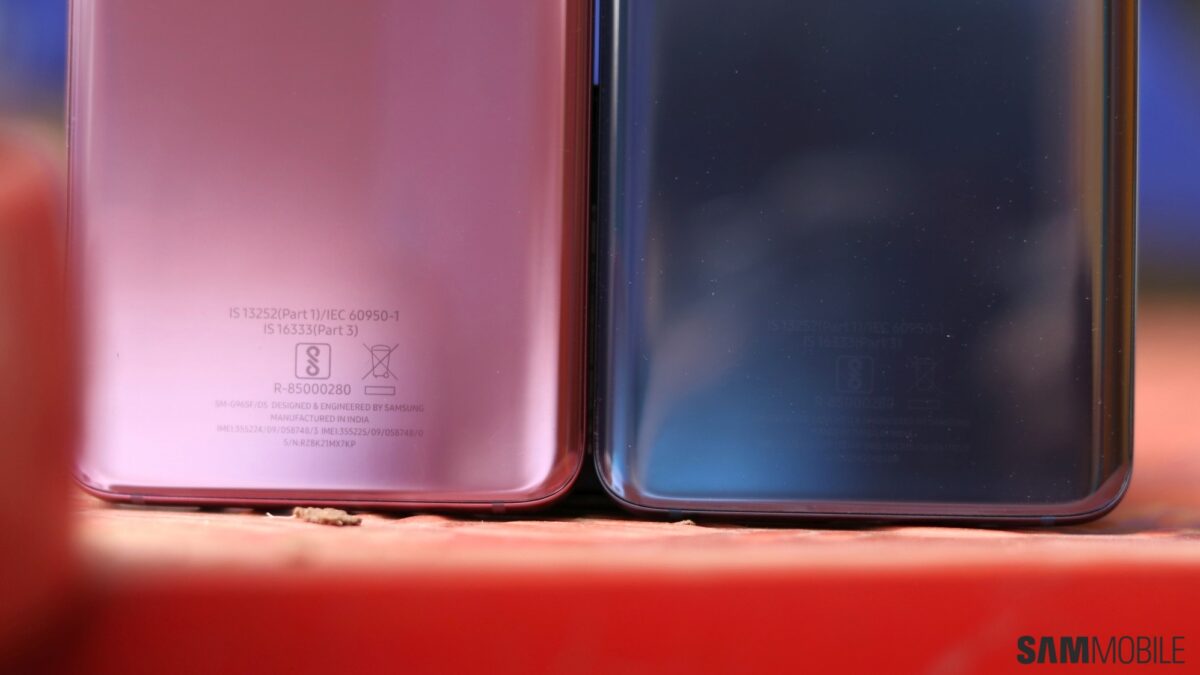 Being the latest flagship in Samsung’s galaxy of smartphones, the Galaxy S9 is unsurprisingly getting all the attention when it comes to software updates. The first update to the Galaxy S9 and S9+ came just a few days before these handsets went up for sale in numerous markets around the world, and earlier this week, Samsung released another update for the S9 and S9+. This update was only available in Germany initially, but the Korean giant isn’t wasting any time and has now made the update available in other markets as well.

The latest Galaxy S9 update, with build number XXU1ARCC, brings improvements to call stability and wallpaper quality. The changelog isn’t just for show, as we did run into call stability issues on one of our Galaxy S9+ units recently. Considering everything was fine when we used the Galaxy S9 on pre-final software for our review, it seems the problem may have been introduced by the first update. Or, well, it was just our network operator to blame, but it’s good to see Samsung actively fixing issues on the Galaxy S9 and S9+. As for wallpaper quality, we tried comparing two Galaxy S9s, one running the newest firmware and another that we haven’t still updated, and there seems to be no difference in quality with either stock or third-party wallpapers.

To grab the new update on your Galaxy S9 or S9+, go into the phone’s settings, tap Software update, followed by the Download updates manually option. The size of the update seems to vary from country to country, but you can expect it to be somewhere between 250 MB and 350 MB if you download it over the air, so make sure you’re on a Wi-Fi connection or have enough bandwidth if you decide to update using mobile data. We also have the full firmware files in our firmware database, although it may take some time for your country’s firmware to show up.