Is W20 5G, Samsung’s next flip phone for China, a foldable phone? 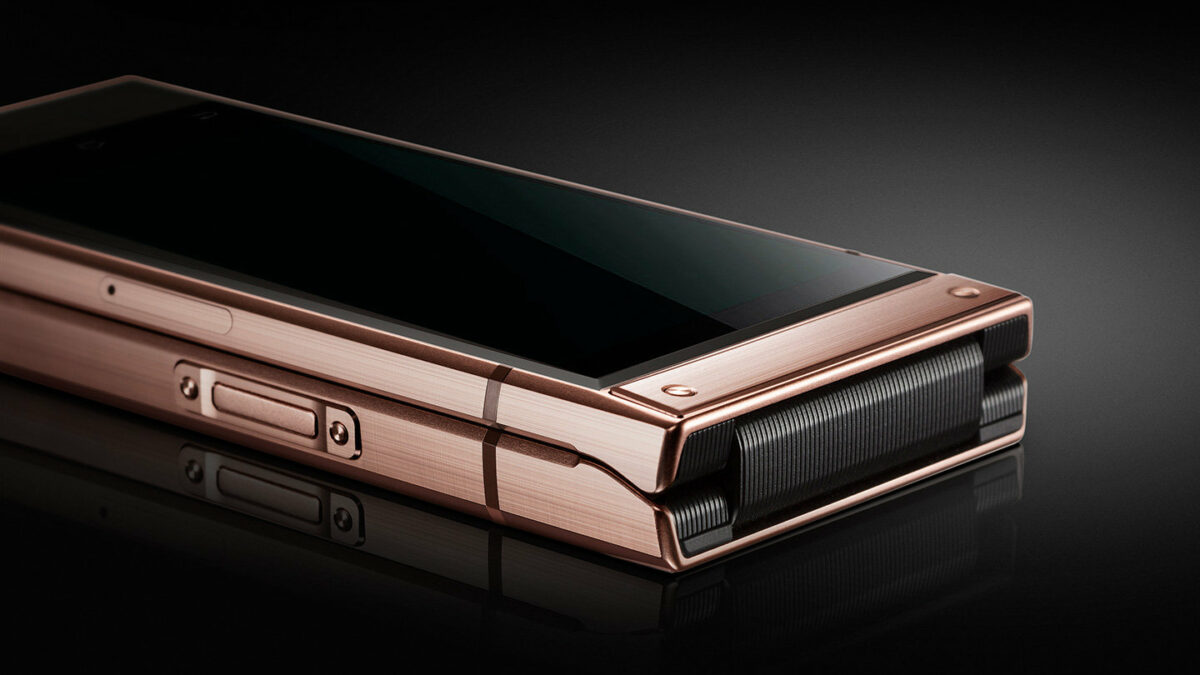 At its developer conference earlier this week, Samsung gave everyone solid confirmation that its next foldable phone will have a clamshell form factor, and is it possible that clamshell foldable Galaxy could be on its way to China later this month? Well, that is what a teaser for the Samsung W20 5G, posted by Chinese carrier China Telecom, seems to be suggesting, but we don’t think another proper foldable phone from the Korean giant is coming out anytime soon.

The W20 5G is just a regular flip phone, or at least that’s what we can infer from our sources. Samsung uses the word ‘folder’ for flip phones internally, and that’s how the SM-W2020, which should be the model number for the W20 5G, is described as well. Furthermore, the parts list for the SM-W2020 does not mention a hinge, unlike the list of parts we can find for both the Galaxy Fold (SM-F900F) and the new Fold (SM-F700) that Samsung will launch sometime next year. 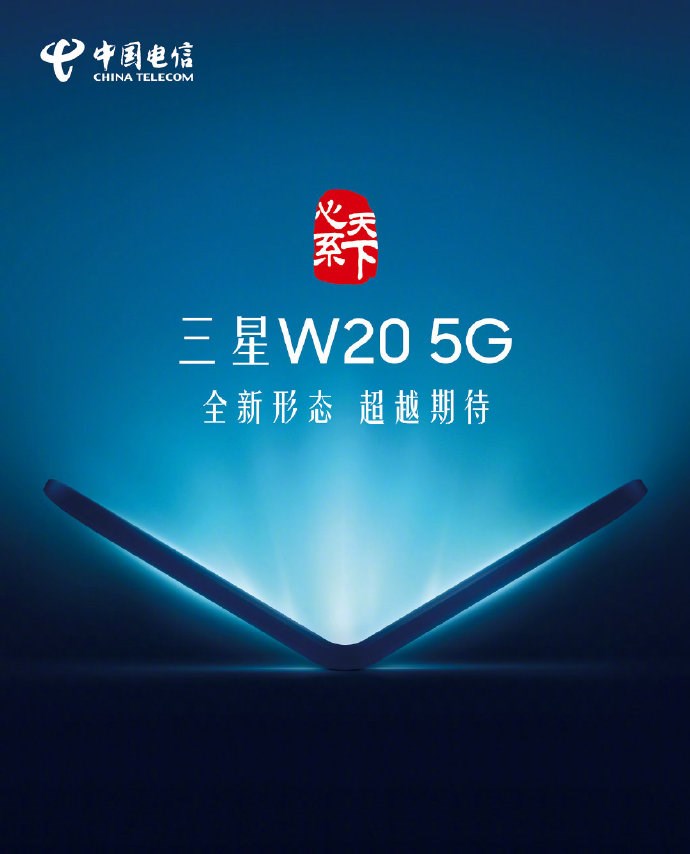 Now, it’s possible the information we have on our hands isn’t fully correct. Samsung China could be using the word folder to describe foldables as well, as Samsung China does work on projects (along with Samsung headquarters in Korea) on its own. However, based on the available information, there’s a much higher chance that the W20 5G is just a regular flip phone, albeit a high-end one that will be quite expensive like previous devices in Samsung’s flip phone lineup.

Right now, not much known is about the hardware of the W20 5G/SM-W2020. We know it has 512GB of internal storage and will come in black and white. It will also support 5G because, well, that’s the future. In fact, China’s top three carriers launched the country’s 5G services just a few hours ago, and so the announcement of the W20 5G will come at a pretty opportune time, even though it won’t be the first 5G Samsung smartphone to launch in China (the Galaxy A90 5G and Note 10+ 5G are already available in the country).

Galaxy Fold / W20 5G sells out in China in mere minutes, surprising no one

The Galaxy Fold has taken another small victory, this time in China, where the so-called Samsung W20 5G sold out in a flash. Unveiled last month as a slightly modified version of the Galaxy Fold, the W20 5G went on sale in China today via Samsung’s online store and partner retailer JD, but it didn’t […]

Galaxy Fold 5G for China is powered by the Snapdragon 855+

Samsung has launched the 5G variant of the Galaxy Fold as the W20 5G for Chinese carrier China Telecom, and it seems like in addition to an exclusive white paint job, the W20 5G is also the first Samsung phone with the Snapdragon 855+ chipset under the hood. The official product page for the W20 […]

There’s been a lot of speculation over the past few weeks as to what the mysterious W20 5G device headed for China might be. Is it a new flip phone in the Galaxy Folder lineup? Or is it a brand new foldable smartphone model bearing the Galaxy Fold moniker? Well, it’s neither, but it is […]

The monthslong delay the Galaxy Fold went through was a beneficial one, as Samsung was able to fix some durability concerns it had overlooked. But Samsung also decided not to launch the Fold in all the color options it had originally revealed. The device was announced in Space Silver, Cosmos Black, Martian Green and Astro Blue, […]

Samsung’s next flip phone for the Chinese market may just end up being a Galaxy Fold with 5G connectivity. Yes, the W20 5G, teasers for which made it seem like it’s a foldable phone, could be the Galaxy Fold 5G, at least if we’re to believe the Wireless Power Consortium. The model number SM-W2020 should […]