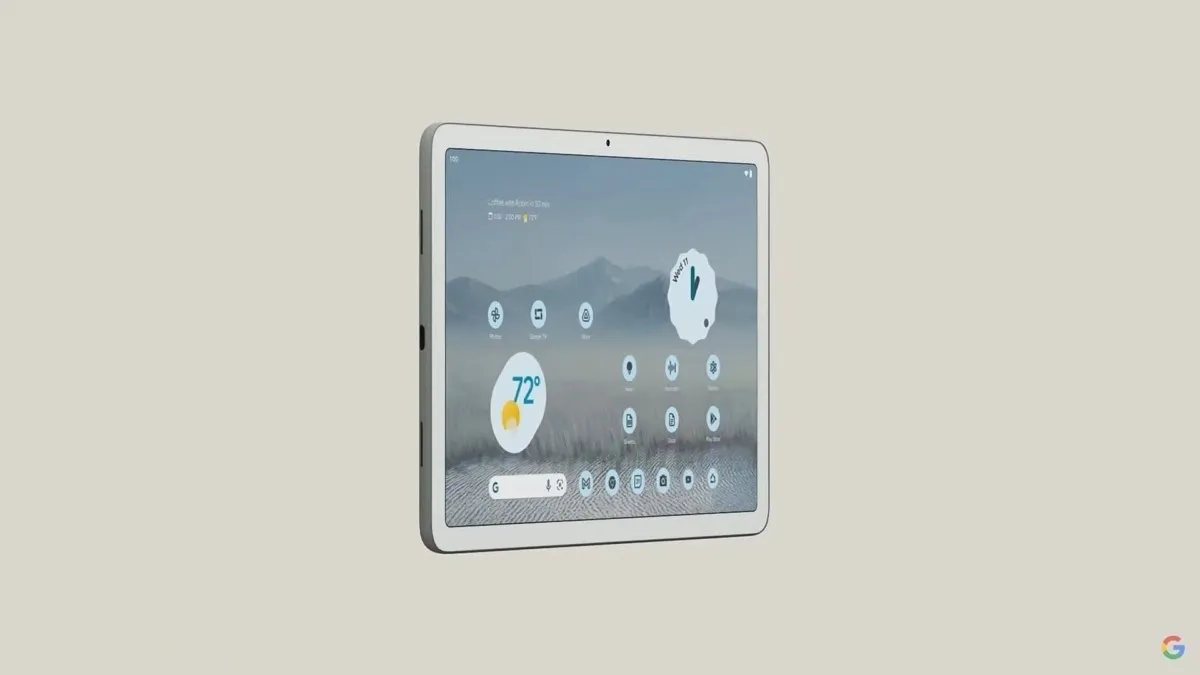 Google will unveil the Pixel tablet sometime in 2023. While it is far away from now, some exciting news suggests that Google is already working on a higher-end version of the tablet. With the Pro tablet, the company could target the premium tablet segment, which has been dominated by Samsung.

Thanks to some digging by folks at 9To5Google, some evidence of a tablet codenamed “tangorpro” has been spotted in the Android 13 codebase. Apparently, the normal Pixel tablet carries the codename “tangor,” so the Pro suffix attached to the codename suggests that a Pixel Pro tablet is coming in the future. Further evidence also shows that Google shortened the “tangor” to the “t6” codename, and the new Android 13 beta includes references to the “t6pro”. So, you can see the connection here.

Google could be on a path of creating a complete ecosystem of products, just like Apple and Samsung

The only information that has been gathered about the Pixel Pro tablet is that it uses a different rear camera sensor than the vanilla tablet. This is obvious since the Pixel Pro will be a more premium device. Past developments also suggest that the Pixel tablet can double up as a Google Assistant smart display, similar to the Nest Hub.

Reports also claim that the upcoming Pixel tablet lineup could also offer stylus support. There have been numerous demonstrations of what the Android 12L, a special version of Android for large-screen devices, is capable of. Google has recently released tablet-focused apps and widgets.

This development shows that Google is trying to expand its hardware lineup. With the Pixel Watch waiting to debut next month, Google wants to become the next Apple or Samsung, placing a product in each category.