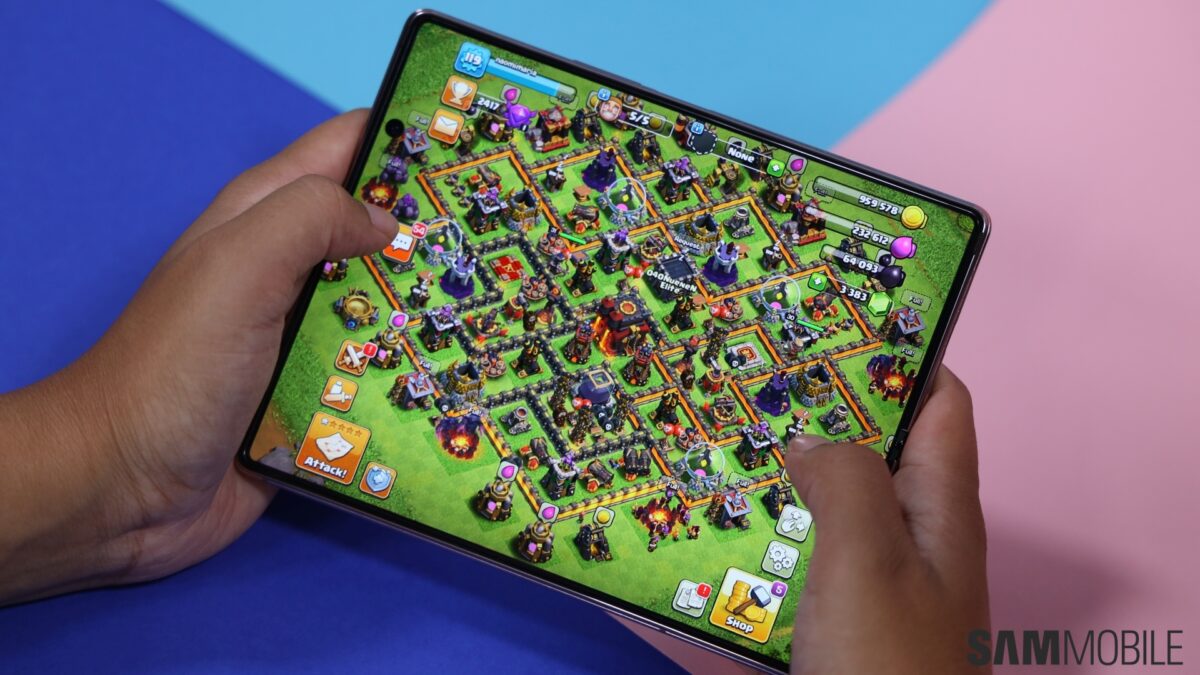 Samsung made huge improvements with the Exynos 2100 processor. Unlike the Exynos 990, the new flagship Exynos chipset doesn’t overheat or throttle. Power efficiency has improved a lot, too. However, the Exynos 2100 will still not be used in Samsung’s highest-end smartphone for 2021, the Galaxy Z Fold 3.

According to popular leakster Ice Universe (@UniverseIce), the Galaxy Z Fold 3 will come equipped with the Snapdragon 888 processor. Despite the improvements made by Samsung with its in-house chipset, the Exynos 2100 remains a step behind the Snapdragon 888, especially in terms of GPU performance and power efficiency. This might be the reason why the Galaxy Z Fold 3 will use the Snapdragon 888 instead of the Exynos 2100. It also means that the smartphone will not debut with an Exynos chipset featuring AMD Mobile Radeon graphics.

The Galaxy Z Fold 3 will have an official IP rating for dust and water resistance. The device is said to be compatible with the S Pen (but no silo), thanks to its thicker Ultra Thin Glass (UTG) protection and a digitizer. The device could feature a slightly smaller cover display, but it might have a higher refresh rate. A 4,400mAh battery will power the upcoming foldable phone. It will have 256GB internal storage, Android 11 with One UI 3.5, and better cameras.