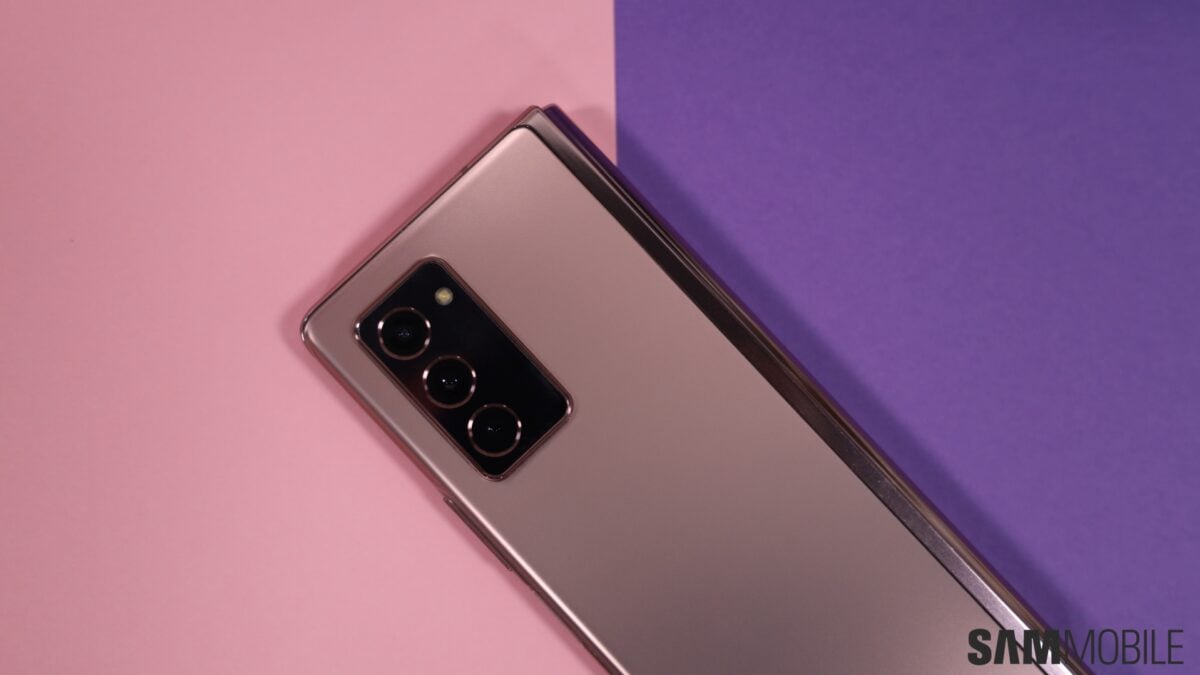 The upcoming Galaxy Z Fold 3 might not bring all the changes and upgrades that we’re hoping for, and Samsung might once again neglect the foldable’s camera setup in favor of improving other areas. The Galaxy Z Fold 3 will feature three rear-facing 12MP sensors, a 10MP cover camera, and a 16MP selfie sensor for the foldable panel, according to a new alleged leak passed along Twitter.

The source claims that the 10MP cover selfie camera is based on a Sony IMX374 sensor, so it’s virtually the same selfie camera that was used by both the original Galaxy Fold and the Galaxy Z Fold 2. Meanwhile, the 16MP selfie camera is reportedly based on the IMX298 sensor that debuted all the way back in 2015.

No additional details for the other cameras were revealed, but we can assume that it’s the same triple 12MP camera configuration as the one used by the Galaxy Z Fold 2. The ongoing model has a 12MP main shooter with PDAF and OIS, a 12MP telephoto sensor with only 2x optical zoom, and a 12MP ultra-wide shooter.

To wrap things up, the Galaxy Z Fold 3 will have the exact same camera setup as the Galaxy Z Fold 2, except it will replace one of the selfie sensors with a higher-resolution module. That is, of course, if the latest nugget of information is correct.

This is far from the significant camera upgrade we were hoping for, but then again, nothing is set in stone yet and Samsung could still surprise us with a different camera setup later this year.