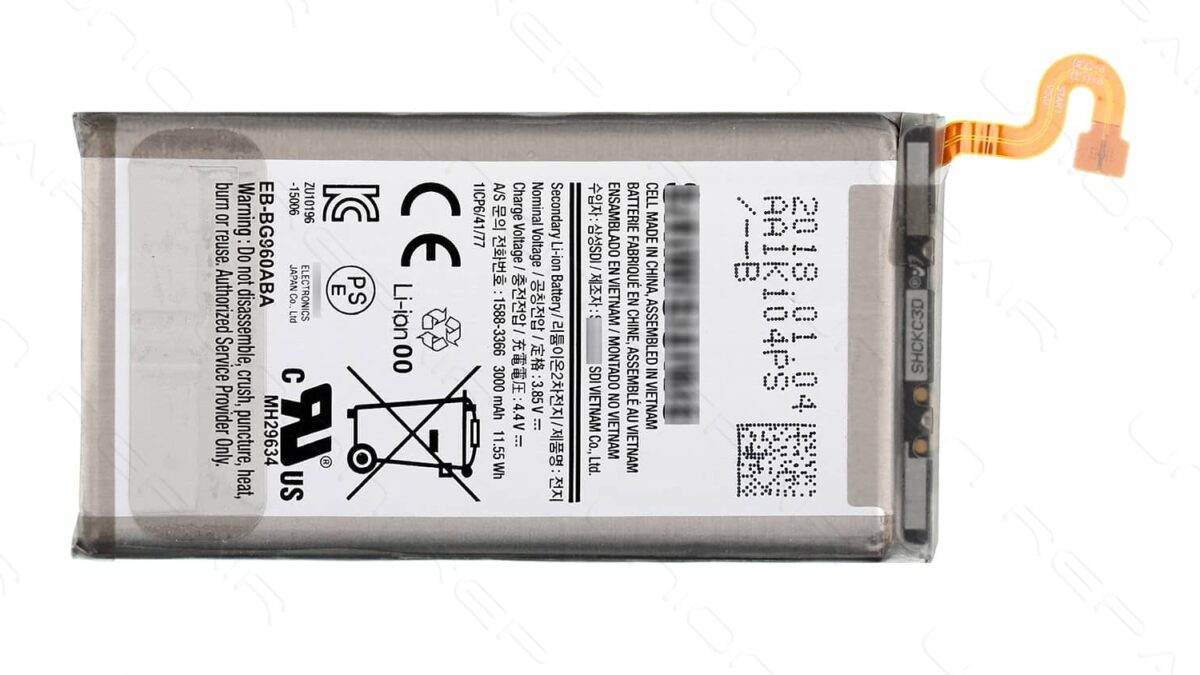 It certainly seems like the Galaxy S9 and Galaxy S9+ will have to depend on improvements to processor and software efficiency to exceed the endurance of their predecessors. Recent rumors pegged the Galaxy S9 and S9+ battery capacities at 3,000 mAh and 3,500 mAh respectively, the same as the S8 and S8+, and a certain telecom regulator had recently offered proof that the rumors were true. We’re now getting more evidence thanks to listings for replacement batteries for both devices on an online store.

The batteries have been listed by Union Repair, a “cell phone repair parts & tools wholesaler online store” based out of China, with the battery model numbers confirming that they belong to the S9 and S9+ (G960 and G965). The same store also has a listing for the charging port flex cable for the Galaxy S9, with the full model number of the device listed on the flex cable as well. 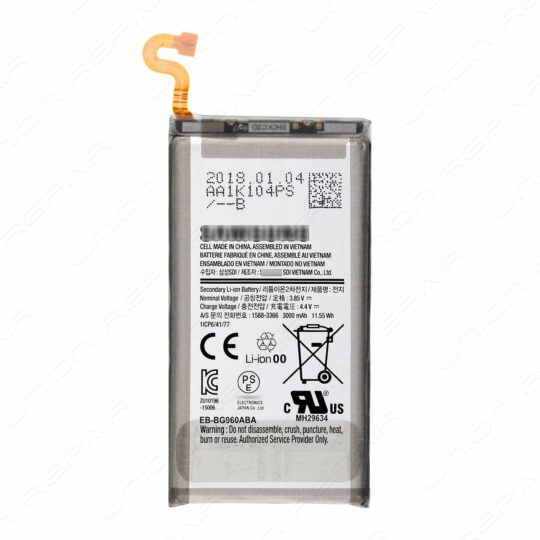 Now, there’s a chance at least the battery listings could have been manipulated, but at this point in time, it’s not impossible for parts retailers to be getting inventory for the S9 and S9+. Initial sales of the two phones are expected to commence in mid-March, so it’s not like there’s a lot of time left for Samsung to prepare retailers, carriers, and smartphone stores across the world with accessories and parts related to its upcoming flagships.

What’s your opinion on Samsung using the same batteries as the Galaxy S8 and S8+ on the S9 and S9+? Are you still hoping the retail devices have slightly higher battery capacity? 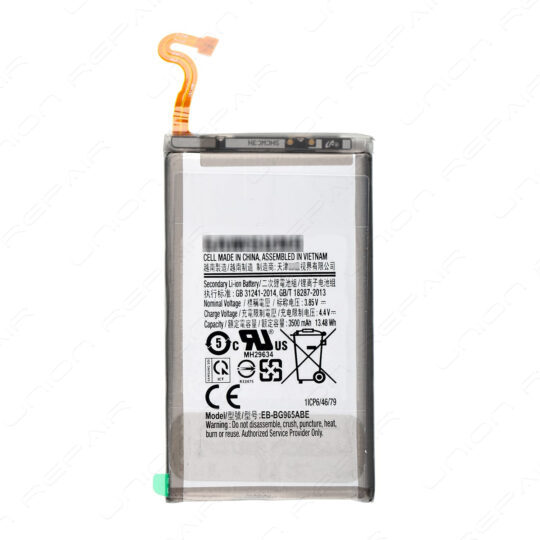 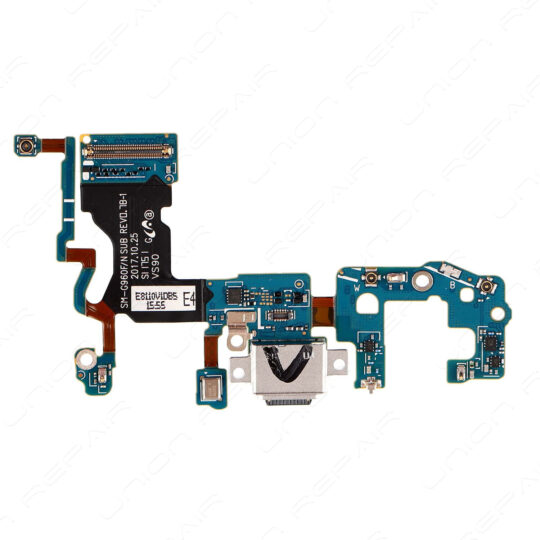 Read More: What to expect from the Galaxy S9