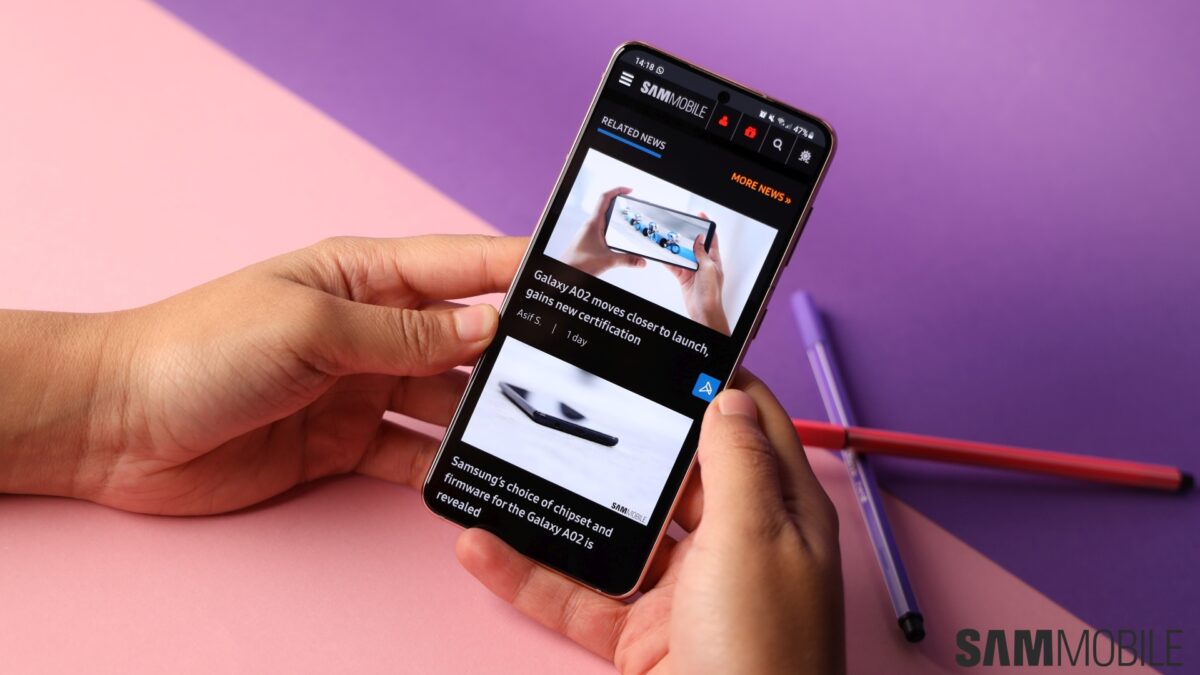 Good news, Galaxy S21, S21+, and S21 Ultra owners! Samsung could start the Android 12-based One UI 4.0 beta program for your phone real soon. That’s according to one of Samsung’s community managers, who posted a banner stating that the “Galaxy S21 series One UI 4 beta is coming soon”.

It seems Samsung is going to be a lot quicker with bringing the next major version of Android and One UI to its devices compared to previous years, which is yet another example of how the Korean giant continues to improve its update game every chance it gets. Last year, Samsung first teased the public release of the One UI 3.0 beta program for the Galaxy S20 series in late September, so this is a full two months early.

One UI 4.0 for Galaxy devices could be here sooner than expected

Could the One UI 4.0 beta program kick off soon after the Galaxy Z Fold 3 and Galaxy Z Flip 3 go official? It’s impossible to say as the One UI 4.0 beta teaser doesn’t mention any date, but it sure looks like we will be able to test out the new software sooner than we expected. Naturally, that would also mean that the stable update would arrive earlier than we are currently anticipating, or at least that’s what we hope.

Once the Galaxy S21 beta program goes live, we can expect it to be available in more than a handful of countries. Samsung will likely bring other devices into the fold as well, including older flagships and even some mid-rangers, as it did with the One UI 3.0 beta program last year. Before One UI 4.0, many of these devices will get One UI 3.1.1, which is set to debut on Samsung’s new foldables next month.

As always, we will keep you updated with all the latest news about One UI 4.0 and Android 12 for Galaxy devices. In the meantime, you can check out if your Galaxy device will be eligible for the update here. 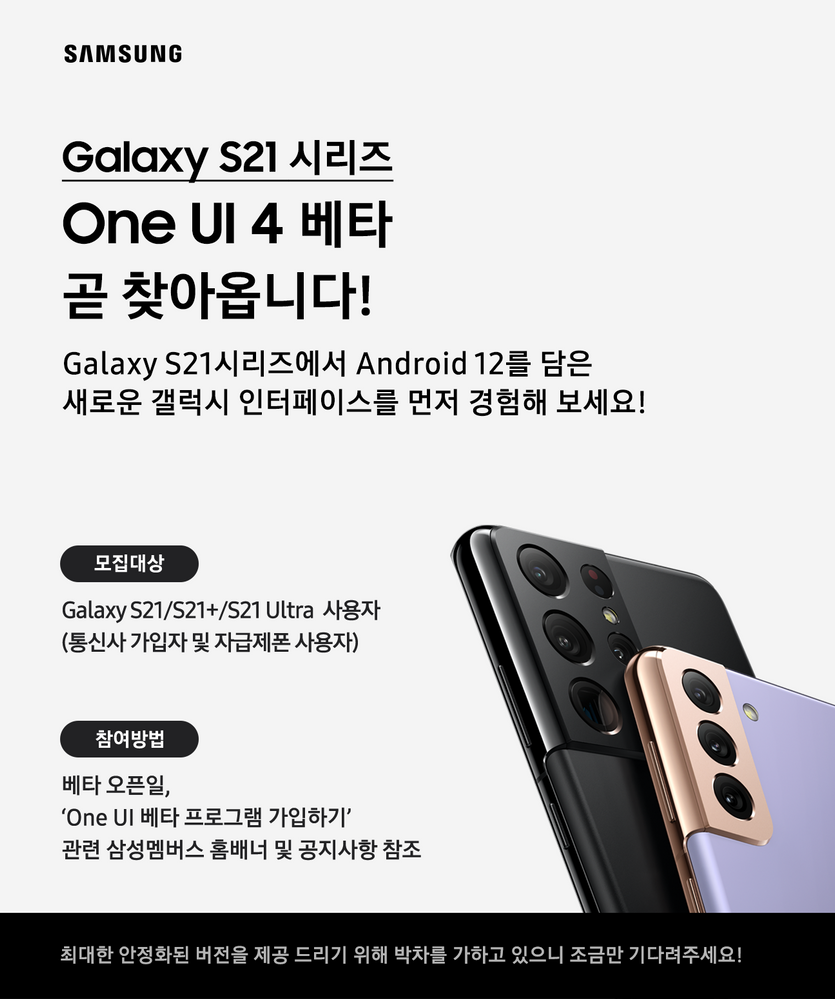