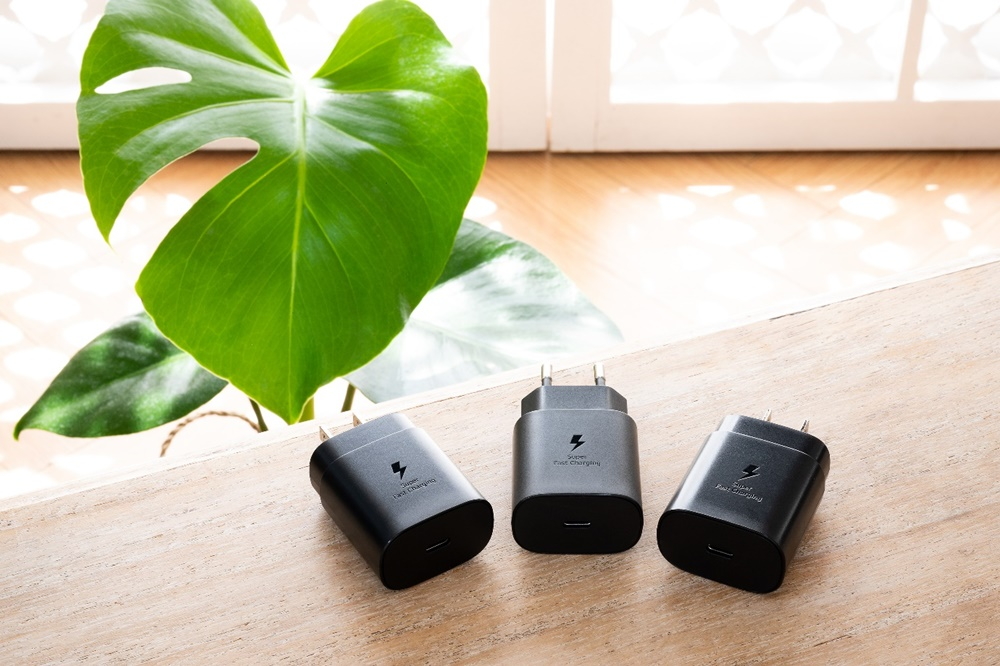 Remember when Apple said that it wouldn’t include a charger in the box with its new iPhones and Samsung mocked the company’s decision? Well, it looks like the South Korean company might take a U-turn and follow Apple in that regard. It is being reported that the Galaxy S21 series might not come with a charger and earphones in the box, at least in some regions.

The Galaxy S21, Galaxy S21+, and the Galaxy S21 Ultra have recently been certified by Anatel, Brazil’s regulatory agency. The certification documents specifically say that the upcoming phones won’t be marketed with a charger or earphones. You can see the relevant text highlighted in Portuguese in the image below. Apple seems to have started one more trend that other companies, including Samsung, might follow soon.

We first heard about the possibility of Samsung removing the charger one month ago, but it was just a rumor back then. Now, it appears that the company has taken the final decision. Even with the Galaxy Note 20 and Galaxy S20 series, Samsung didn’t bundle earphones in the US. However, people who wanted them could request Samsung for free AKG earphones.

It remains to be seen if the South Korean firm will reduce the price of its smartphones or offer a way for Galaxy S21 buyers to get a charger and earphones for free if they want. Some countries might even force the company to bundle a charger with the phone, and we will get more information after the launch next month.