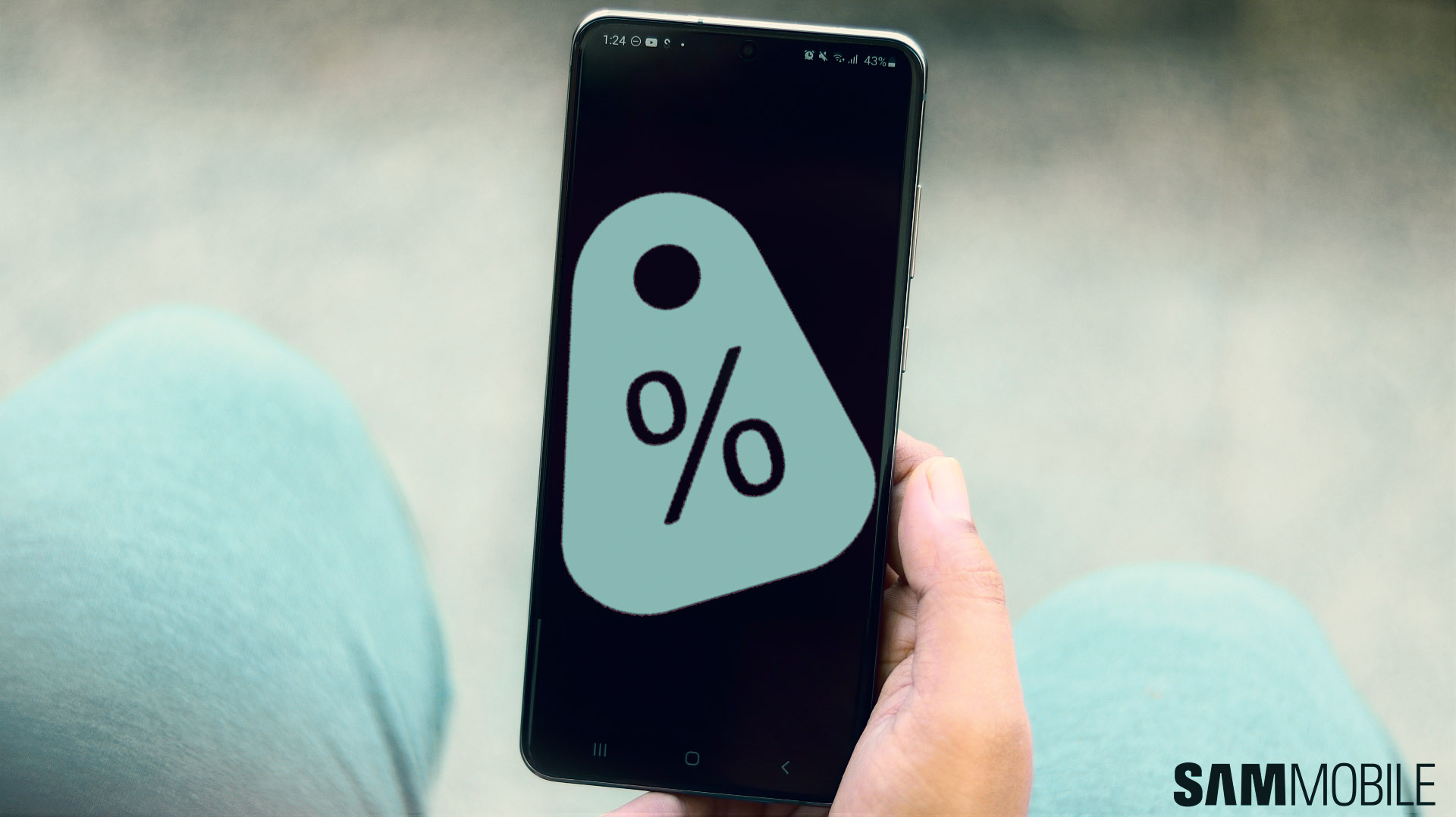 The Galaxy S21 is still shaping up to be the cheapest addition to Samsung’s Android flagship series in quite a few years. Namely, yet another report out of South Korea pointing toward this likelihood emerged earlier today. Industry sources close to Samsung now estimate the Galaxy S21 series will retail at between 980,000 and 1.18 million won, which amounts to a $900-$1,085 range.

This potential ambit is in line with initial industry rumors about the Galaxy S21 pricing, if only just barely. Yet the implication of such a price level remains quite significant, seeing how the Galaxy S20 debuted at the equivalent of $999 earlier this year.

Has the Galaxy S line reached its absolute price ceiling?

An $899 introductory price would make the Galaxy S21 the cheapest “founding” member of the said premium smartphone family since the Galaxy S7 launched at 836,000 won – which amounted to just over $750 four years ago. So, not accounting for any Lite variants, fan editions, and the like.

But speaking of which, the same report asserts that the uplifting performance of the Galaxy S20 Fan Edition greatly affected the manner in which Samsung decided to price the Galaxy S21 series.

It’s still too early to speculate how a 10% lower pricing point will reflect on Samsung’s bottom line. Assuming it ends up being accurate, of course; though that seems all but confirmed, at this point. Regardless, it would appear the Galaxy S family hit its price ceiling with the 2020 generation. Whether it would have still done so if a global pandemic hasn’t taken hold is difficult to ascertain going off on today’s data – but also pretty much irrelevant.

The Galaxy S21 series is scheduled to become official in mid-January, two weeks ahead of its global release. With that said, it’s likely that Samsung will cut its pre-orders short.