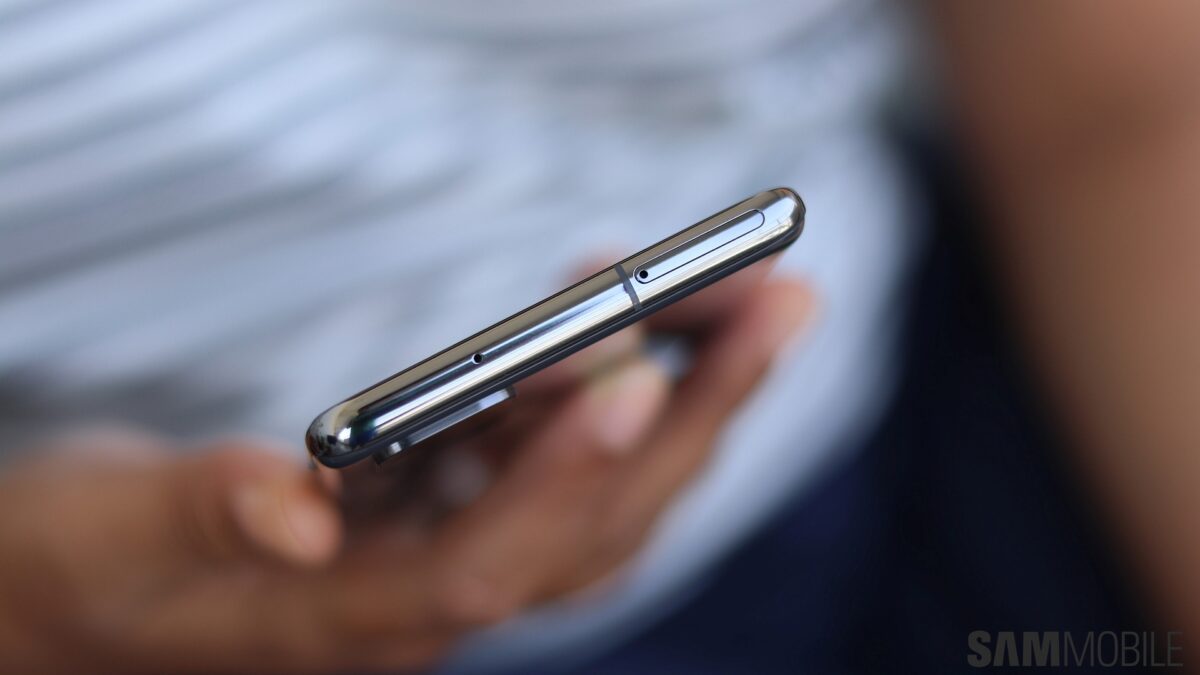 Samsung is planning an unprecedentedly short pre-order period for the Galaxy S21 series, according to some newly leaked information out of South Korea. Consumers in the company’s home country will apparently have less than a week to place their advanced orders on the Galaxy S21, Galaxy S21+, and the Galaxy S21 Ultra. More specifically, the pre-order window will run from the 15th to the 21st of January, a known Samsung insider reported earlier today.

In other words: Friday through Thursday. The leaked info only applies to South Korea, though if previous Galaxy S generations are any indication, the global availability dates shouldn’t be too different. As a reminder, the Galaxy S21 lineup is scheduled to launch on the 14th of January.

Granted, Samsung has already been cutting down on its flagship pre-order periods in recent times. Yet if this report turns out to be accurate, we’re about to witness the shortest such pre-purchase window in years.

For comparison, consumers in most parts of the world had nearly two weeks to pre-order one of the Galaxy S20-series models in early 2020. Ditto for the Galaxy Note 20 range, whose pre-sale figures were below the Galaxy Note 10 family. That’s likely the main reason why Samsung is now cutting this window short.

Nevertheless, we’re still said to be in for a two-week wait between the launch of the Galaxy S21 series and its market release, as per the same source. More specifically, while the Korean Galaxy S21 pre-orders will reportedly close on January 21st, the new Android flagship range will only be hitting the store shelves on Tuesday, January 29th. Again, the exact availability dates might differ outside of the Far East, but Samsung has a pretty consistent track record when it comes to same-day global smartphone releases. At least as far as its premium models are concerned.

Of course, some of the company’s regional offices are more eager than others. For example, you can already pre-order a Galaxy S21-series device over in India.