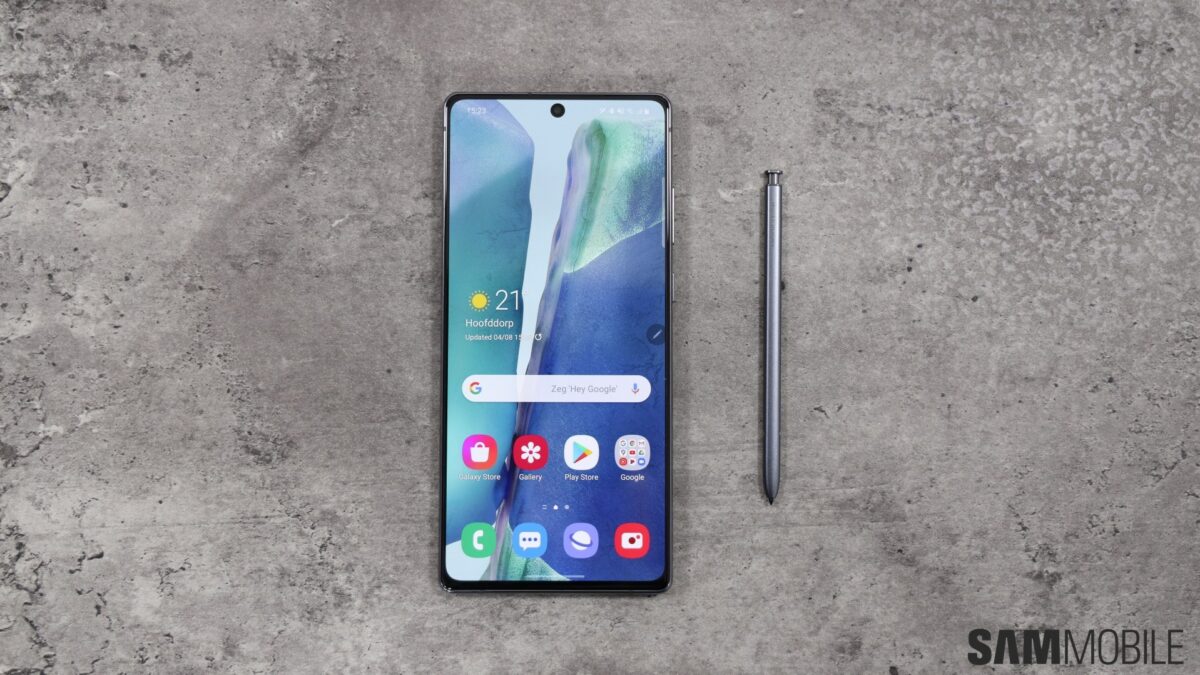 Halfway through the Galaxy Note 20 pre-order period, Samsung is looking at domestic figures that are below the Galaxy Note 10 levels – but not by much. Industry sources report the company hit 1.17 million advanced orders in its home country as of yesterday, which is about 90% of what it managed with the previous generation of its stylus-equipped flagships last year. Needless to say, that’s hardly a disappointing performance, given everything that’s been going on this year.

Though there are still several days for Samsung to beat its Galaxy Note 10 figures, pre-order numbers in the consumer electronics space tend to decline exponentially, so it’s far from a guarantee it hits the 1.3 million mark for a second year in a row.

Galaxy Note smartphones remain a niche of their own

Overall, Samsung’s Galaxy Note family remains in a category of its own as it continues to offer an experience unlike anything else on the market. The series also appears to have bounced back in terms of domestic popularity over the last two years, having already surpassed the Galaxy Note 9 pre-order figures some 1.6 times.

Furthermore, it appears Samsung’s aggressive pricing strategy is already yielding results the company hoped for, as the Galaxy Note 20 Ultra reportedly accounts for two-thirds of South Korean pre-orders, as per today’s report. The Mystic Bronze color is said to be the most popular choice across all models and configurations. Naturally, it remains to be seen whether Samsung manages to mimick this domestic performance globally. The Galaxy Note 20 and Galaxy Note 20 Ultra are scheduled to be released in most markets on August 21st.