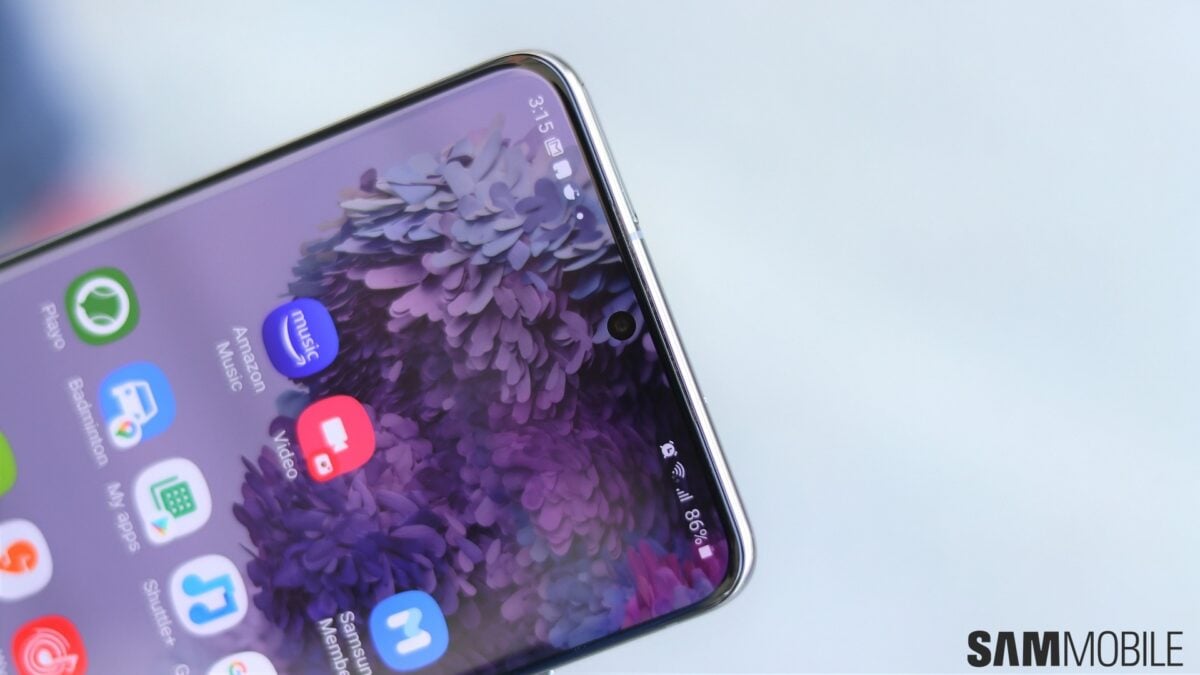 Samsung intends to make the Galaxy S21 considerably cheaper compared to the Galaxy S20 price tag, according to a new rumor out of South Korea. The lowest-end member of the next Galaxy S generation is said to retail at between $849 and $899, down from $999 (1.24 million won) for the most affordable Galaxy S20. A similar price cut awaits the Galaxy S21+, rumored to debut at between $1049 and $1099, whereas the Galaxy S20+ was introduced with a $1,199 price tag.

None of the aforementioned figures have been set in stone but simply represent the price range Samsung is currently considering for its next trio of flagships, the source claims. And while it remains to be seen what the official pricing of the Galaxy S21 series is going to be, we’re definitely keeping our fingers crossed for Samsung to stop with the yearly price increases. Especially given how its last several flagship generations offered mostly iterative upgrades.

Namely, all of the company’s pioneering mobile technologies have seemingly gone to the new Galaxy Z series of foldable smartphones, with the notable exception of 120Hz displays. And even those silky smooth refresh rates were only perfected with the Galaxy Note 20 range. Whose pricing structure was pretty ridiculous, at least from a consumer perspective.