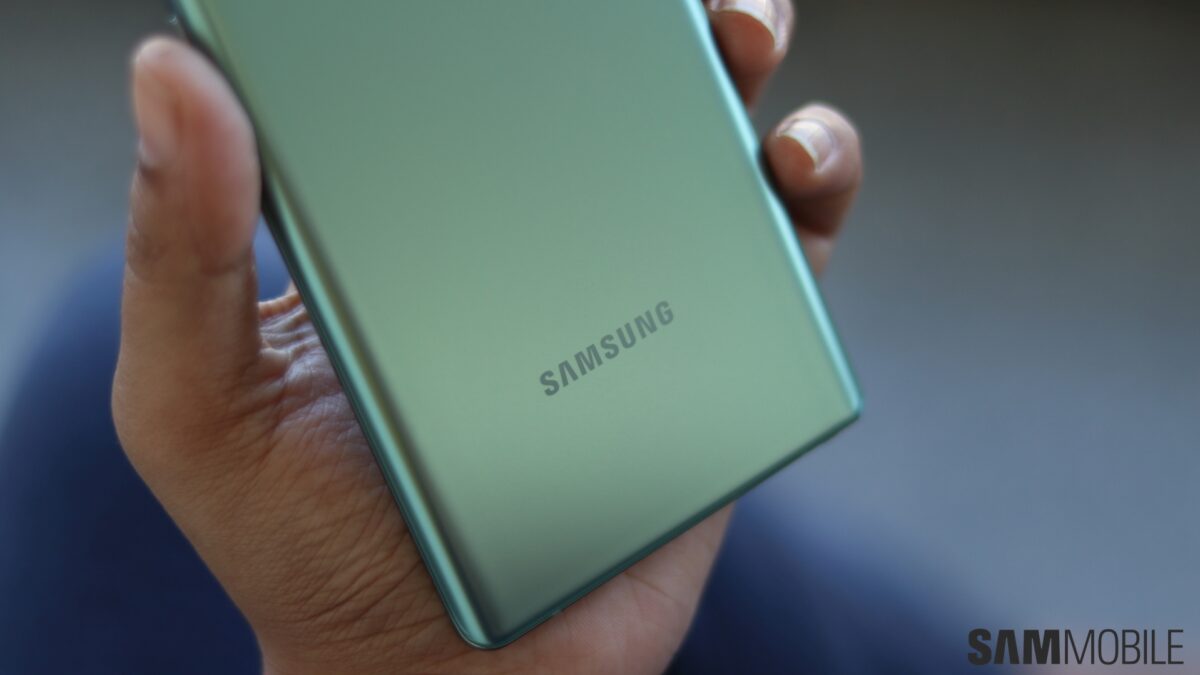 We’ve been waiting for this moment for quite some time, or to be more precise, ever since the Galaxy Note 20 series was introduced. We’re all aware that the base model is lacking compared to the Galaxy Note 20 Ultra, but what we feared more was the Galaxy S20 Fan Edition making the base Note 20 model look even worse. And it kind of does…

We all expect a pricier device to beat a cheaper one in pure spec battles that disregard costs, but this is not entirely the case here. Contrary to the natural order of things, the Galaxy S20 Fan Edition equals and even outperforms the Galaxy Note 20 in key areas such as the display.

One of the Galaxy Note 20’s biggest shortcomings – its 60Hz display – is accentuated further by the Galaxy S20 Fan Edition and its 6.5-inch Super AMOLED panel with 120Hz capabilities. Both phones have a flat HDR10+ compliant display with a resolution of 2400 by 1080, but the Galaxy S20 FE has double the refresh rate to deliver smoother animations in mobile games and the UI itself.

Lastly, the Galaxy Note 20 is powered by a 4,300mAh battery whereas the Galaxy S20 Fan Edition uses a 4,500mAh unit. Both models benefit from 25W fast charging but the Galaxy S20 FE ships with a 15W charger and Samsung is selling the 25W accessory separately.

Cameras, build quality, and the final piece of the puzzle: The price

You’re probably not going to be surprised given the details above, but the camera setups on these two phones are also relatively similar, or at the very least, two out of four sensors are. Both phones have 12MP wide and ultra-wide sensors, but the Galaxy Note 20 has a 64MP telephoto lens instead of an 8MP unit. On the other hand, the Galaxy S20 Fan Edition wins in the selfie department – at least on paper – thanks to a higher-resolution 32MP (versus 10MP) front-facing shooter.

Build quality is, again, on par. Both phones have a polycarbonate back panel – polycarbonate is a fancier word for plastic – along with an aluminum frame, and they are IP68-certified for dust and water resistance. The Galaxy Note 20 has Gorilla Glass 5 screen protection. Samsung has yet to confirm this but the Galaxy S20 Fan Edition should have Gorilla Glass 3.

All in all, the Galaxy Note 20 has one important feature the Galaxy S20 Fan Edition lacks, and that’s the S Pen. It also has a better camera setup but it might not make a huge difference in the real world, and it has Gorilla Glass 5. Do you think the extra $300+ cost is justified?

You can have a quick look at these devices and all their specifications side-by-side using our online comparison tool. Check it out below or hit the link and remember that the tool supports comparisons of up to four Galaxy devices at once. If you have any thoughts on the Galaxy S20 Fan Edition next to the Galaxy Note 20 or vice versa, feel free to share them in the comment section below. 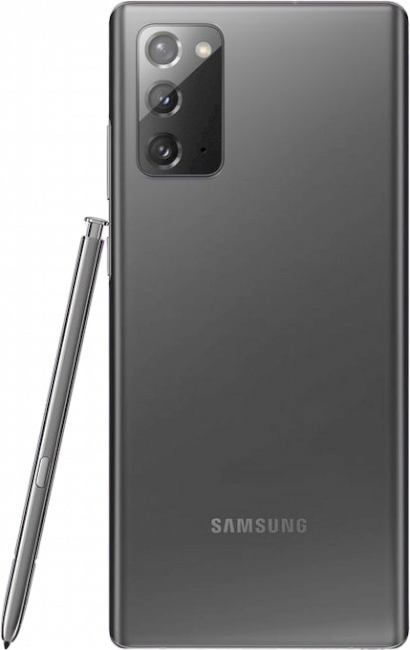 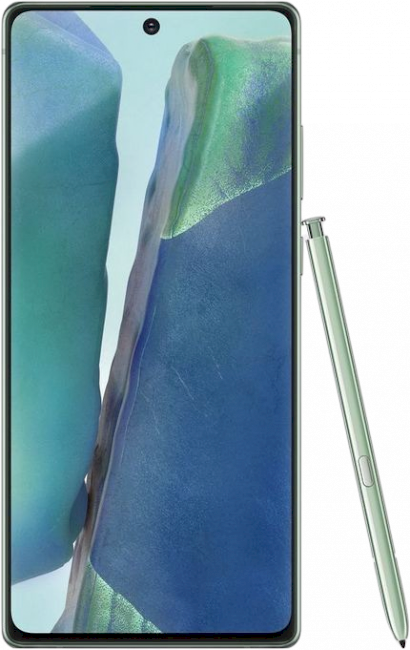 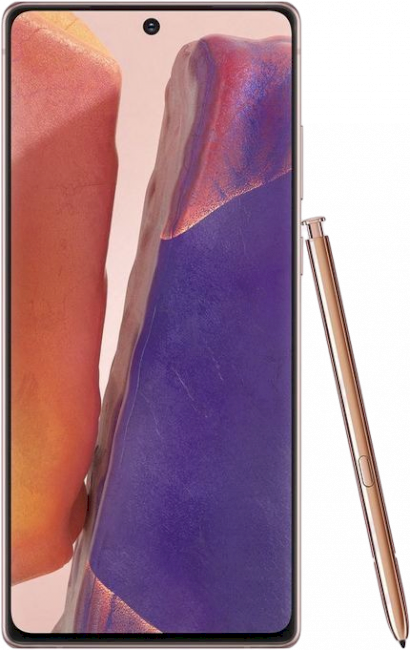