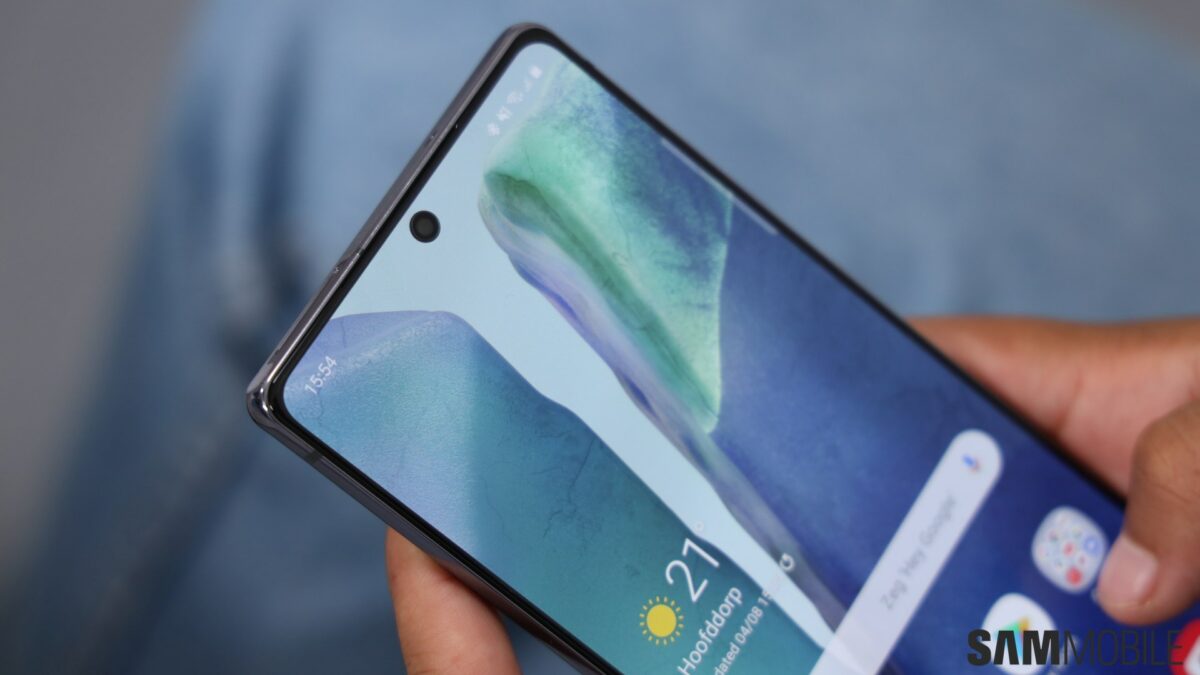 There’s no secret that the Galaxy Note 20 looks pretty bad next to its sibling, the Galaxy Note 20 Ultra, but what could be even worse for this plastic-clad premium-priced device is that it might not look that great even compared to the upcoming Galaxy S20 Fan Edition. The latter will indeed arrive to the market later than the Galaxy Note 20 but it won’t be an all-new device either, reason why it bears the Galaxy S20 badge to begin with. Regardless, the Galaxy Note 20’s shortcomings will seemingly be highlighted even further by this Fan Edition device that’s arguably been put together from Samsung’s parts bin.

We’ll have to wait and see what exactly the Galaxy S20 Fan Edition has to offer before we pass judgement on the base Galaxy Note 20 model from this perspective, but so far, things seem to be going from bad to worse for the this S Pen device. We’ll keep you posted.