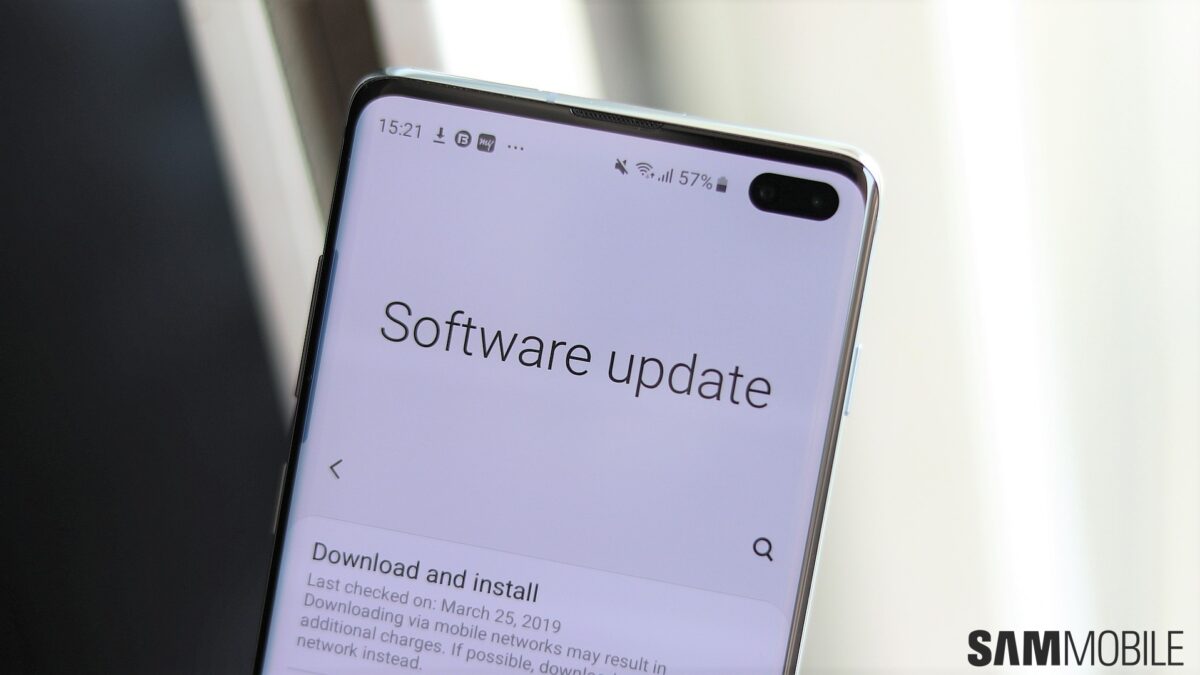 Samsung started rolling out the April 2021 security patch to the Galaxy S21 series just two days ago. Now, the latest security patch from the company has reached the Galaxy S10 series, at least in a few markets. That’s quite impressive from Samsung in terms of software updates for older smartphones, especially considering that April 2021 isn’t even here yet.

A new software update, which bears firmware version G97xxXXU9FUCD, is now rolling out to the Galaxy S10e, Galaxy S10, and the Galaxy S10+ in Switzerland and the Netherlands. Apart from the April 2021 security patch, we can also expect the update to bring non-critical bug fixes and stability improvements to the smartphones. We don’t have the official changelog for this update yet, and if we find any new feature after installing the latest firmware, we will update the article.

We expect this update to roll out to Galaxy S10 series smartphones in other markets over the next few days. If you are a Galaxy S10e, Galaxy S10, or Galaxy S10+ user in any of the countries mentioned above, you can manually check for the update on your phone by navigating to Settings » Software update and tapping on Download and install.