One UI 3.1 update makes its way onto the Galaxy S10 series in Europe 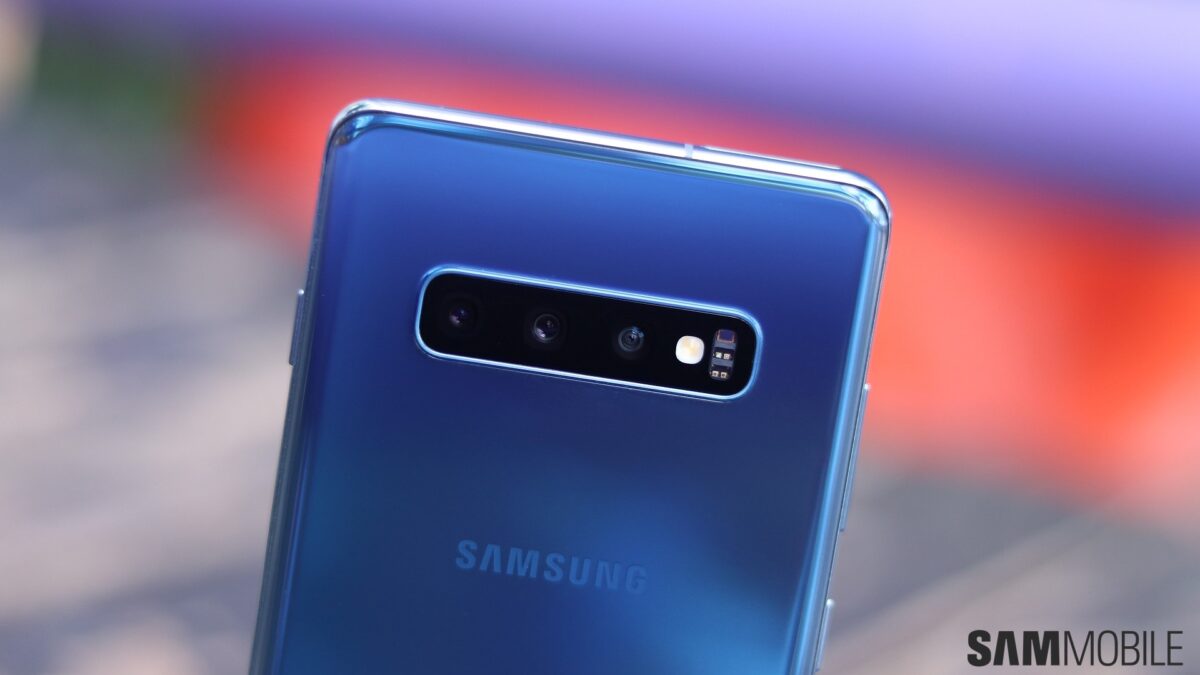 It hasn’t been that long since the Galaxy S10 series got updated to Android 11 and One UI 3.0. Samsung began the initial rollout in early January, and the S10 trio made the jump to Android 11 in the USA last week. But despite these recent releases, One UI 3.0 is already old news, at least from the perspective of the Galaxy S10 series. In mid-February, Samsung confirmed that One UI 3.1 will be widely available for more Galaxy devices soon, and sure enough, the Galaxy S10+ (SM-G975F) is now getting One UI 3.1 in Europe.

Aside from a refreshed UI, the latest update brings support for wireless DeX and should include the March 2021 security patch. It was released earlier today for the original Galaxy Fold as well as the Galaxy Note 10 series.

Galaxy S10+ owners in Switzerland should have the option of downloading the One UI 3.1 firmware update from the Settings app or by tapping the notification once it arrives. Alternatively, they can refer to our firmware archive where they can download and install the update manually.