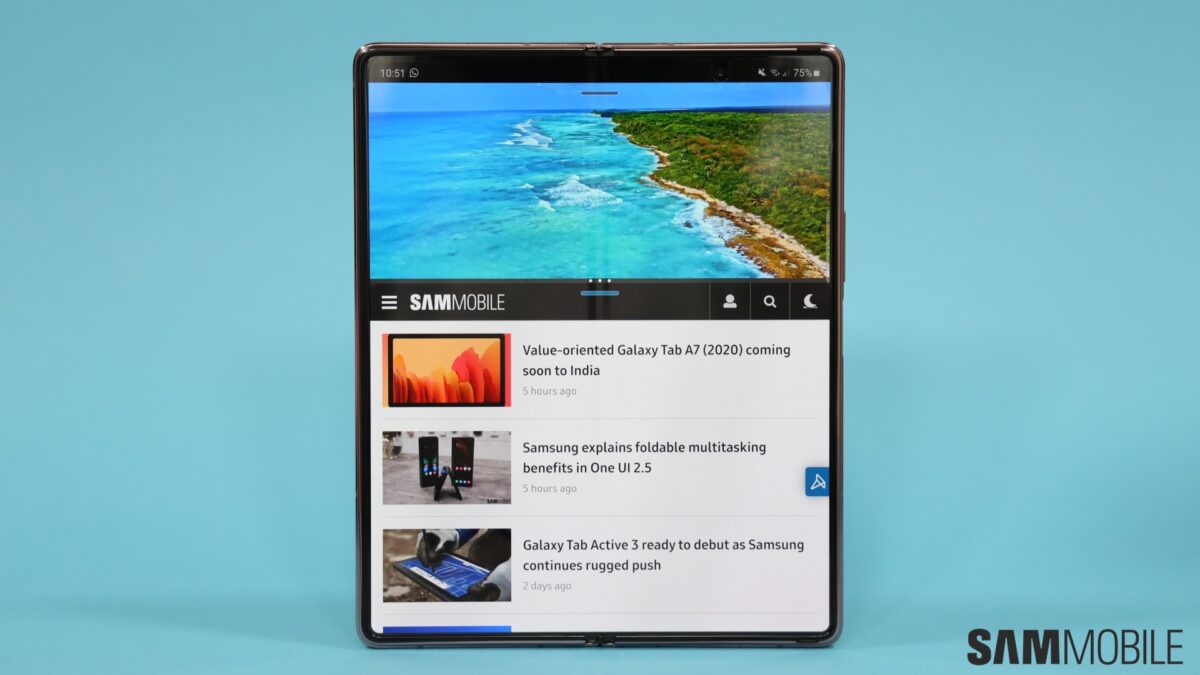 The Galaxy Z Fold 2 is also joining the inaugural crowd for today’s release of the April 2021 security update targeting Samsung devices. As if that’s not enough, this newest over-the-air package for the foldable smartphone also includes a number of enhancements targeting the system Camera app. A succinct changelog summary (see below) accompanying the update notification says as much, informing users “camera improvements” are on the menu this time around.

Identified by version number F916BXXU1DUCE, today’s OTA release has already been spotted in Germany and Russia. More countries are expected to follow shortly, maybe even today.

What kind of ‘camera improvements’ to expect?

Samsung hasn’t yet shared a detailed changelog of the release and we’re still in the process of testing the new Camera app ourselves. But based on our initial impressions, don’t expect a radical boost to the mobile photography experience offered by the Galaxy Z Fold 2.

The very term “camera improvements” can mean anything from better ISO performance in low-light conditions to a minuscule stability boost stemming from some fringe app crash getting eliminated. As for the vulnerability fixes at hand, the April 1st security patch level already started reaching a number of recent Galaxy flagships. Including the latest and greatest from Samsung’s mobile division – the Galaxy S21 series.

Foldable smartphones are still a niche category of devices, but that’s changing quite rapidly, based on recent industry data. More importantly, Samsung happens to be at the forefront of this emerging trend, boasting a growth rate that’s getting a bit ridiculous. 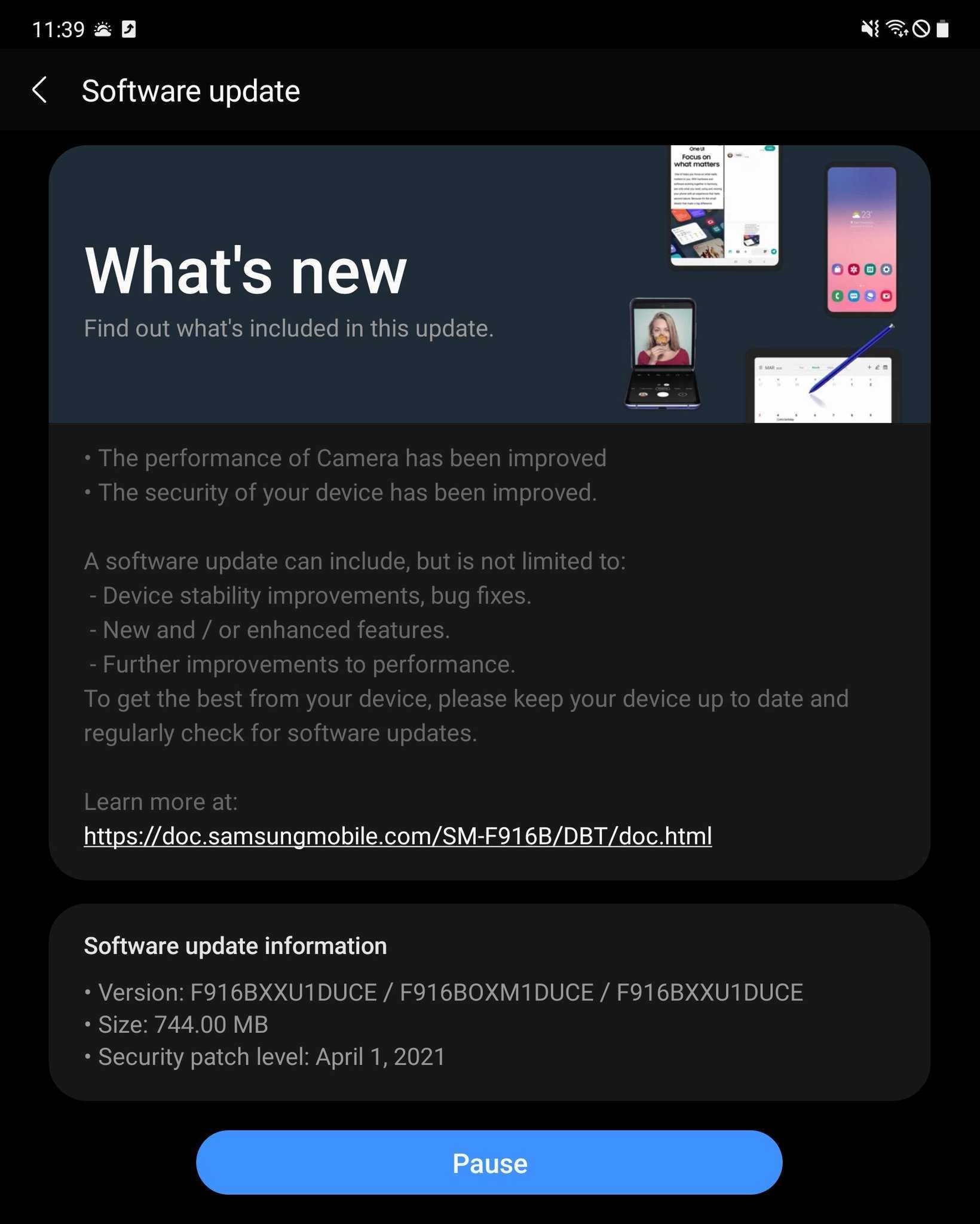