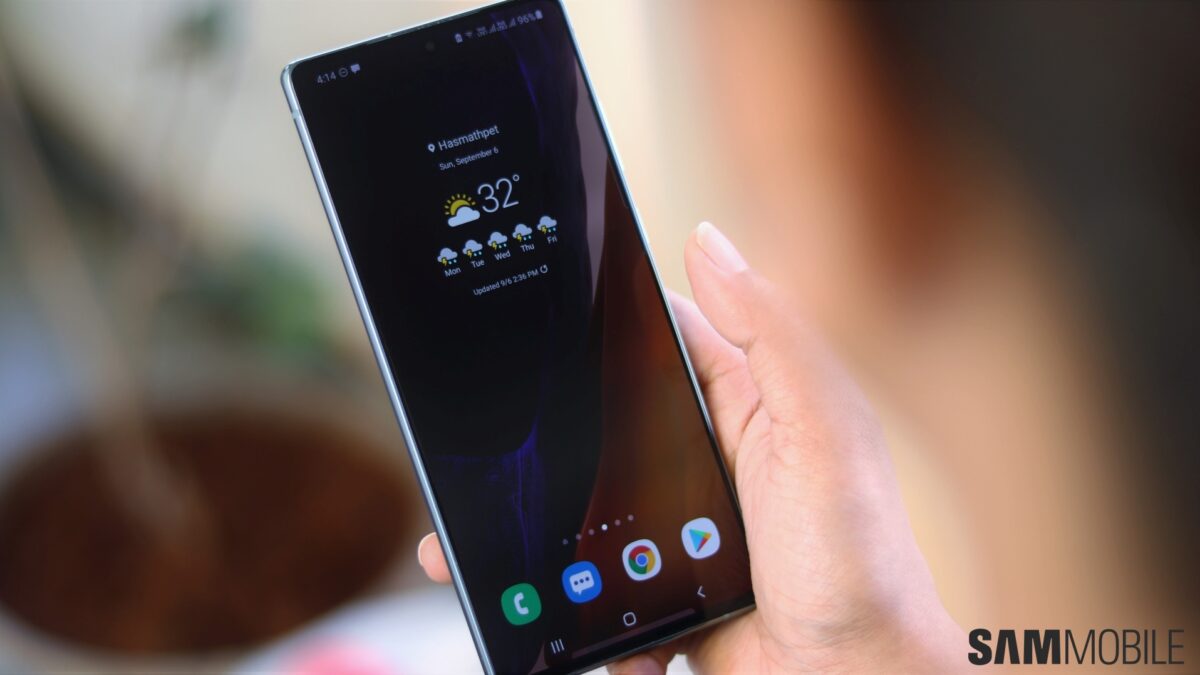 Last week, Samsung surprised everyone by releasing the stable Android 13 update to the Galaxy Note 20 series ahead of its schedule. Now, the major software update seems to have also started rolling out in the US. However, the update is currently only available to those units that were registered to beta-test One UI 5.0.

If you are someone who is beta-testing One UI 5.0 on your Galaxy Note 20 or Galaxy Note 20 Ultra in the US, you can now download the stable Android 13 update on your device. You can do that by navigating to Settings » Software update and tapping Download and install. Other Galaxy Note 20 series users can get the update within one week.

The built-in image and video editing apps have been improved. The OCR feature helps in extracting text from images or live camera feed. This feature can be found in the stock Camera, Gallery, and Keyboard apps. Bixby Routines has been renamed to Modes & Routines, and it has been simplified so that more users can use it. Bixby has received more features and options. Accessibility features have been improved as well.

Samsung has also brought Android 13’s per-app language settings, simplified privacy and security dashboard, and improved the Digital Wellbeing feature. There is now a Connected Devices menu in the Settings app. Overall performance, privacy, and security of the Galaxy Note 20 and the Galaxy Note 20 Ultra have been enhanced as well.