Galaxy Note 20 series users in the USA can now apply for One UI 5.0 beta 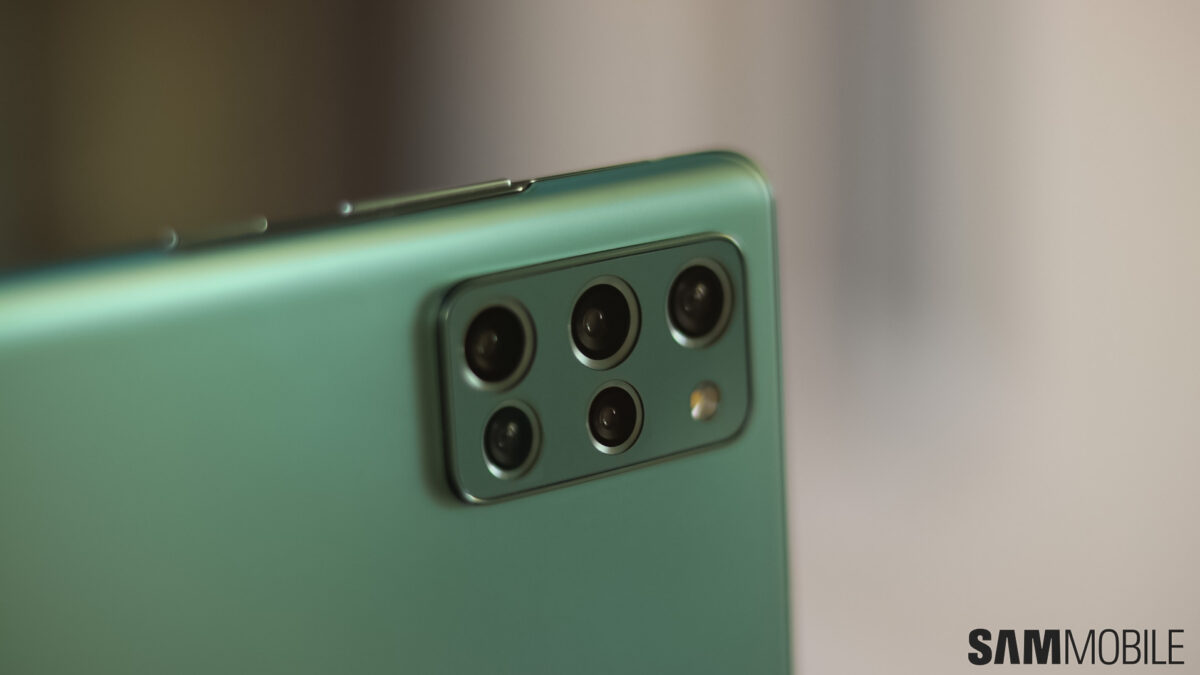 Galaxy Note 20 series customers in the United States should now be able to register for One UI 5.0 beta testing through the Samsung Members app on their phones. The first beta build is not yet available for download, but Note 20 users can now sign up for the program to be notified once the first beta firmware goes live. Keep in mind that the program is open only for unlocked Galaxy Note 20 and Galaxy Note 20 Ultra models.

Samsung plans to release the first public One UI 5.0 update on the Galaxy S22 series later this month — the company confirmed at SDC22 yesterday — albeit some markets might receive the update in November. Until then, it looks like more and more Galaxy devices are joining the testing program in select markets. 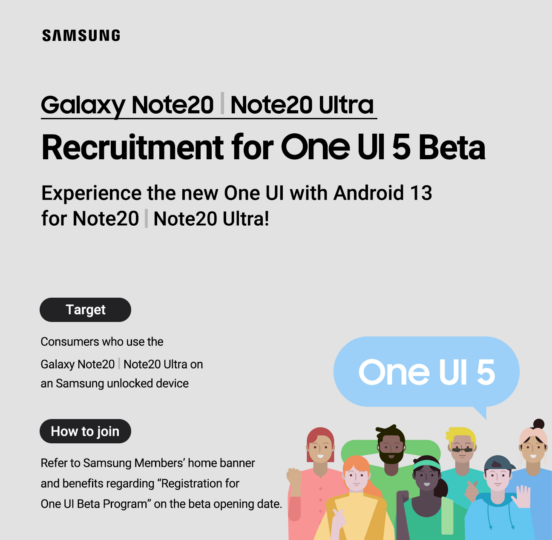