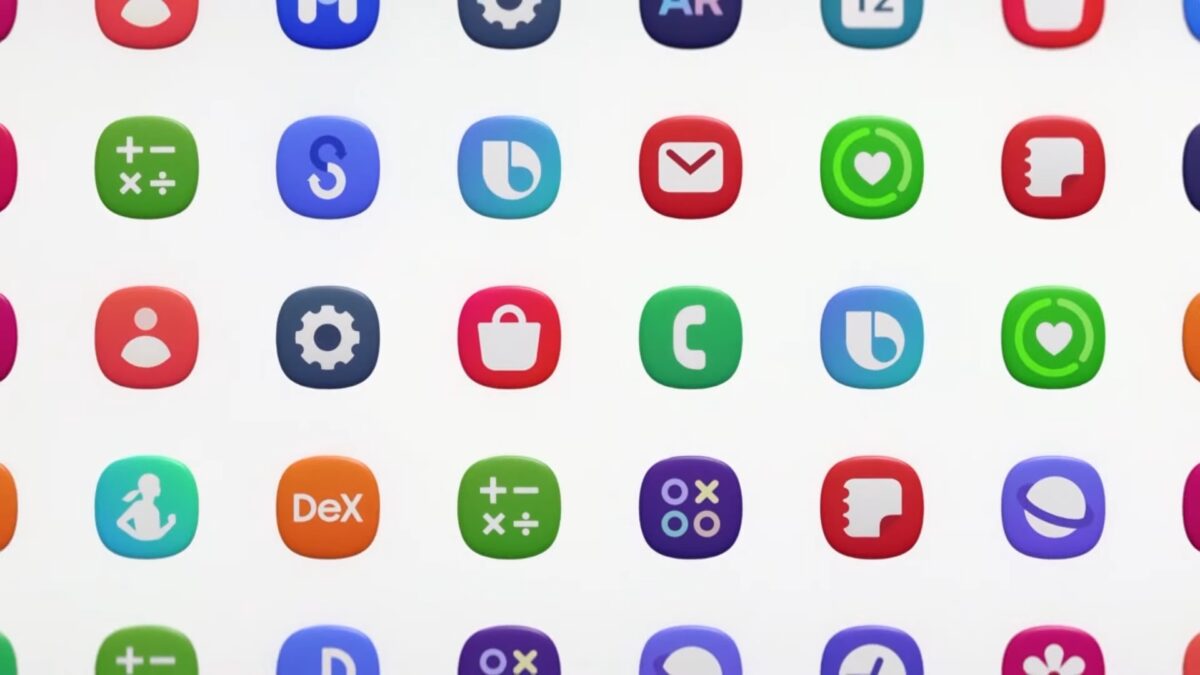 Samsung has opened the One UI 5.0 Beta program for Galaxy Z Flip 3 users in South Korea and the UK. You can opt to enter the beta testing program by installing the Samsung Members app, signing into the app using the same Samsung account that’s active on your Galaxy Z Flip 3, and then clicking the One UI 5.0 Beta program banner on the app’s home screen. Once you register your device in the beta program, you should be able to see the new software update as soon as Samsung releases it.

One UI 5.0 is based on Android 13, and it brings refreshed UI design with the expanded Color Palette feature. The new software also brings improved and simplified privacy and security features. Samsung has also improved all of its stock apps, including Camera, Calendar, My Files, Samsung Internet, and Samsung Keyboard.

The South Korean smartphone firm might soon bring the One UI 5.0 Beta program for the Galaxy Z Flip 3 to other markets, including China, India, Germany, and Poland.