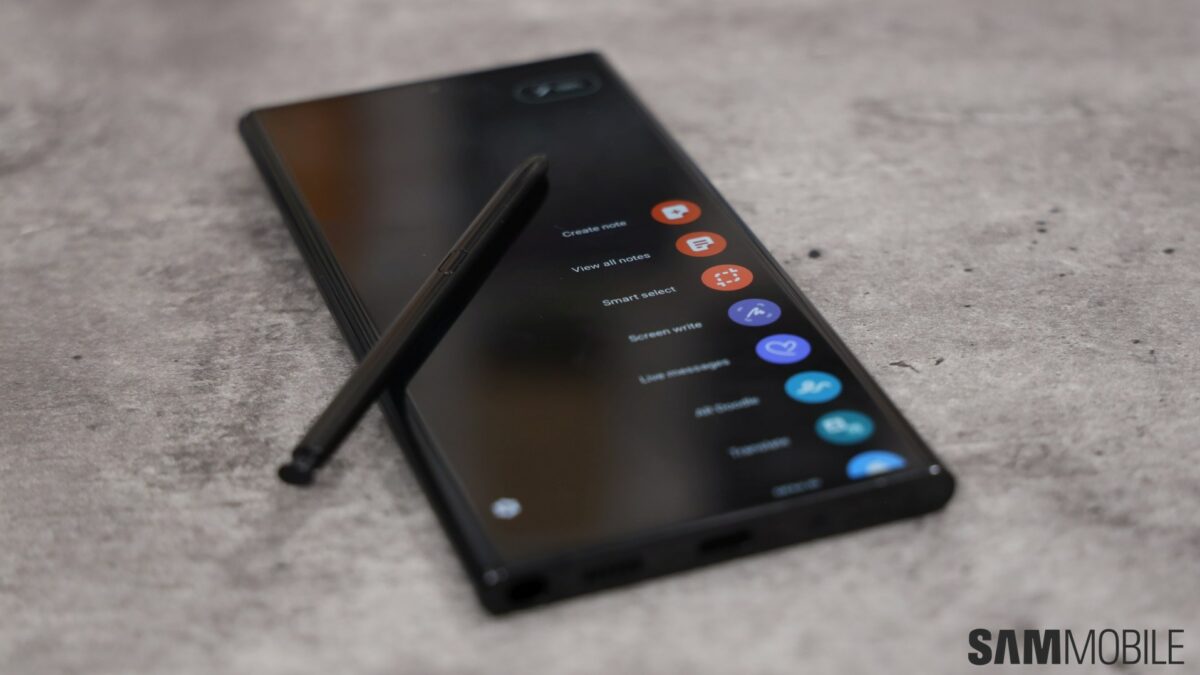 The good news regarding Samsung, Microsoft, and their quest for seamless connectivity continues. Aside from benefiting from integration with Project xCloud and seamless syncing between Samsung Notes, Reminders, OneNote, Outlook and more, Galaxy Note 20 owners will soon be able to run their mobile apps on Windows 10 PCs through Link to Windows and Microsoft’s Your Phone.

Mobile apps will launch in a separate window on PCs and users will have options to pin an Android app to the Windows 10 taskbar or Start menu.

According to Microsoft, the functionality is limited to running a single mobile app at a time. For example, if you launch your Samsung Members app, which will run in its own window, you won’t be able to open a second app until you close Samsung Members. This, however, is only temporary.

Microsoft claims it will add the option to run multiple apps simultaneously later this year. This will obviously be of great use for Galaxy Note 20 owners with multitasking and productivity in mind.

The company hasn’t revealed any details on whether or not this new functionality will be made available to other Galaxy devices, but that’s probably something Samsung will confirm at a later date. We’ll keep you posted.