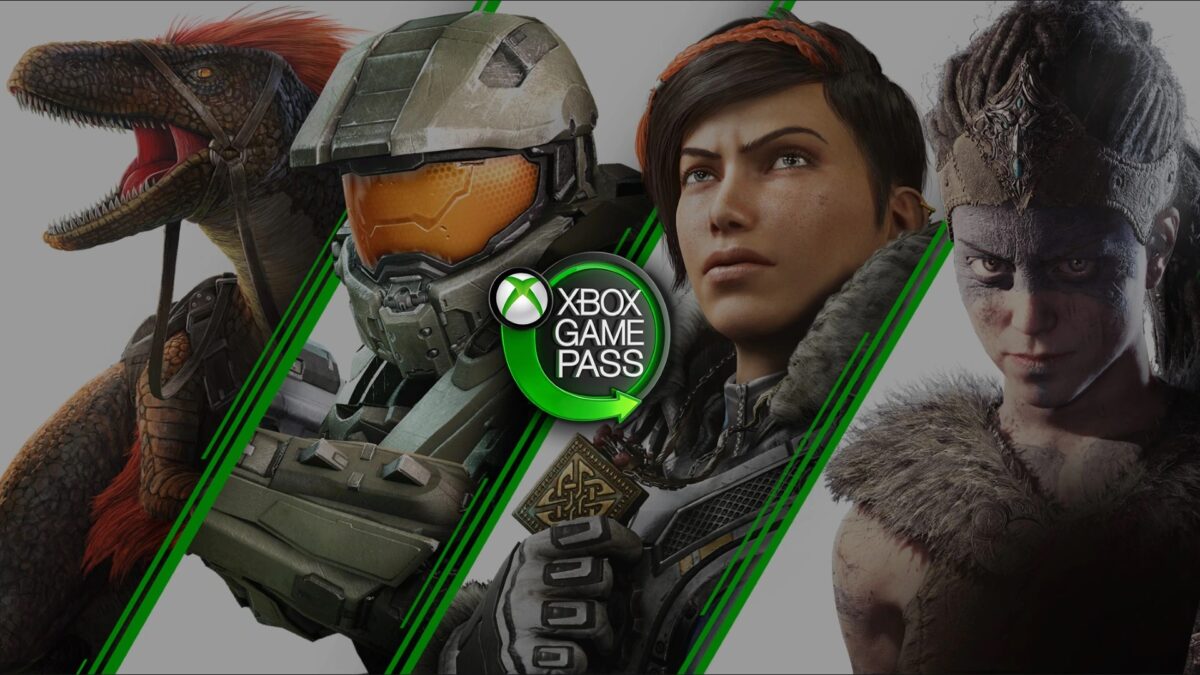 The partnership between Samsung and Microsoft continues to strengthen on the gaming front. The former company is launching its new flagship smartphones and tablets, while the latter-mentioned software giant is preparing its new cloud gaming platform for launch. Put the two together and what you get is Xbox Game Pass Ultimate for the Galaxy Note 20 and Galaxy Tab S7 series.

Beginning September 15, owners of the Galaxy Note 20, Galaxy Note 20 Ultra, Galaxy Tab S7, and/or Galaxy Tab S7+ will be able to play over 100 Xbox games from the cloud directly on their mobile devices. More to the point at hand, customers who will pre-order the new flagship phone or tablet will be offered a 3-month subscription to Xbox Game Pass Ultimate for free, along with a free Xbox controller. This pre-order bonus is limited by market so it’s not yet entirely clear where it’s being offered, but more details should emerge soon.

Think of these Microsoft products as two different services, because they are essentially just that, even if they’re a perfect pair.

Xbox Game Pass Ultimate is Microsoft’s subscription-based gaming service. It’s been out for some time now, and subscribers have access to a rich library of PC/console games ranging from Microsoft exclusive such as Gears 5 and Forza Horizon 4 to indie titles such as Terraria.

Xbox Game Pass requires players to download games on their consoles or PCs, which means that subscribers must already own the necessary hardware to play more demanding titles. So how do you get to play these Xbox games on your mobile device? This is where Project xCloud comes into play.

Project xCloud is Microsoft’s latest gaming oriented service that works in parallel with Xbox Game Pass Ultimate. Subscribers to the latter service will be getting access to Project xCloud for free, so they’ll be able to play all the Xbox Game Pass games from the cloud on a wide variety of devices including Samsung’s latest.

Finally, if you’re wondering how you’ll be able to play Xbox/PC games on a touchscreen, the answer is you won’t. At least not yet. Games found on Xbox Game Pass Ultimate, or games played through xCloud in general require a controller, so you’ll have to connect one to your smartphone or tablet in order to enjoy these services. However, some game developers are already implementing touch-friendly controls to their games, with Hellblade: Senua’s Sacrifice becoming the first xCloud game to boast this feature.

The Galaxy Note 20 and Galaxy Tab S7 series, along with other Android devices, will be getting support for Xbox Game Pass Ultimate through Project xCloud beginning September 15.

Will you be gaming on your Galaxy Note 20 or Galaxy Tab S7 using Xbox Game Pass Ultimate and Project xCloud on September 15? Are you already an Xbox Game Pass subscriber? What are some of your favorite titles that you’re looking forward to playing on mobile? Leave a comment below.