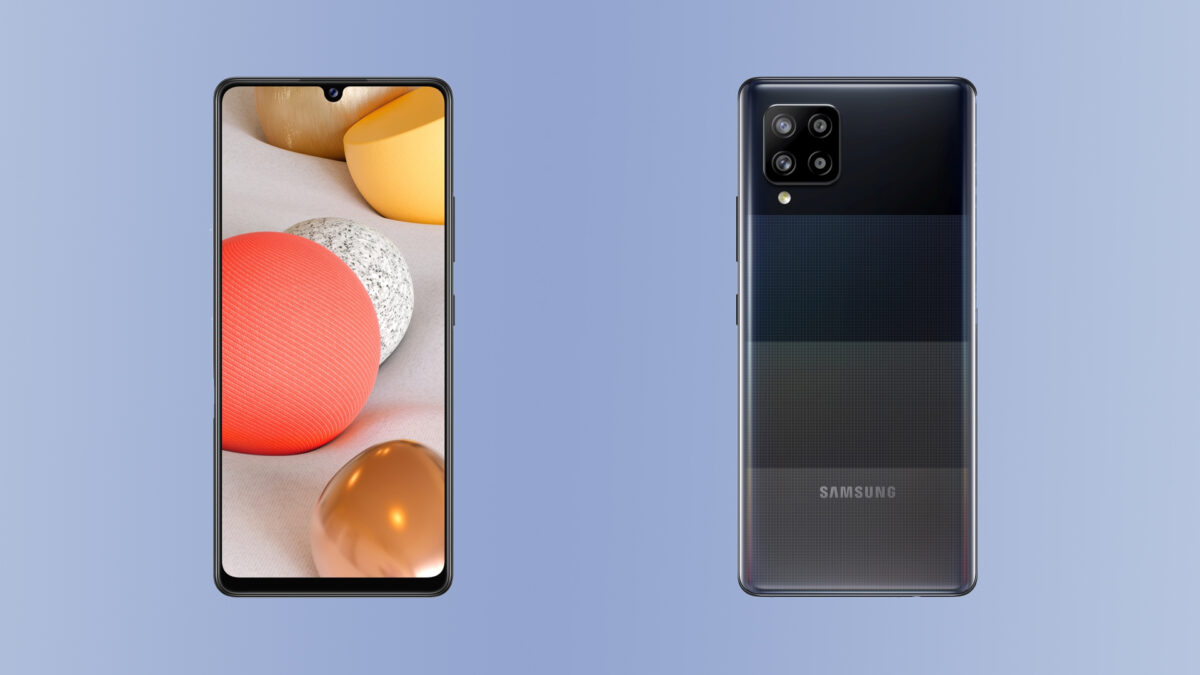 According to the latest information, Samsung could introduce the Galaxy M42 5G in India later this month. It is almost confirmed that the phone will use the Snapdragon 750G processor, similar to the Galaxy A42 5G. The phone is also expected to feature a large Super AMOLED display, a 64MP quad-camera setup, 128GB internal storage, and a 6,000mAh battery.

Since the phone is expected to be a rebranded version of the Galaxy A42 5G, which was launched late last year, we expect the phone to feature a 6.6-inch HD+ Super AMOLED display, 4GB/6GB/8GB RAM, 128GB internal storage, a microSD card slot, and Android 11 out of the box. At the front, it could have a 20MP selfie camera. It could feature a quad-camera setup at the rear, including a 48MP wide-angle camera, an 8MP ultrawide camera, a 5MP depth sensor, and a 5MP macro camera.