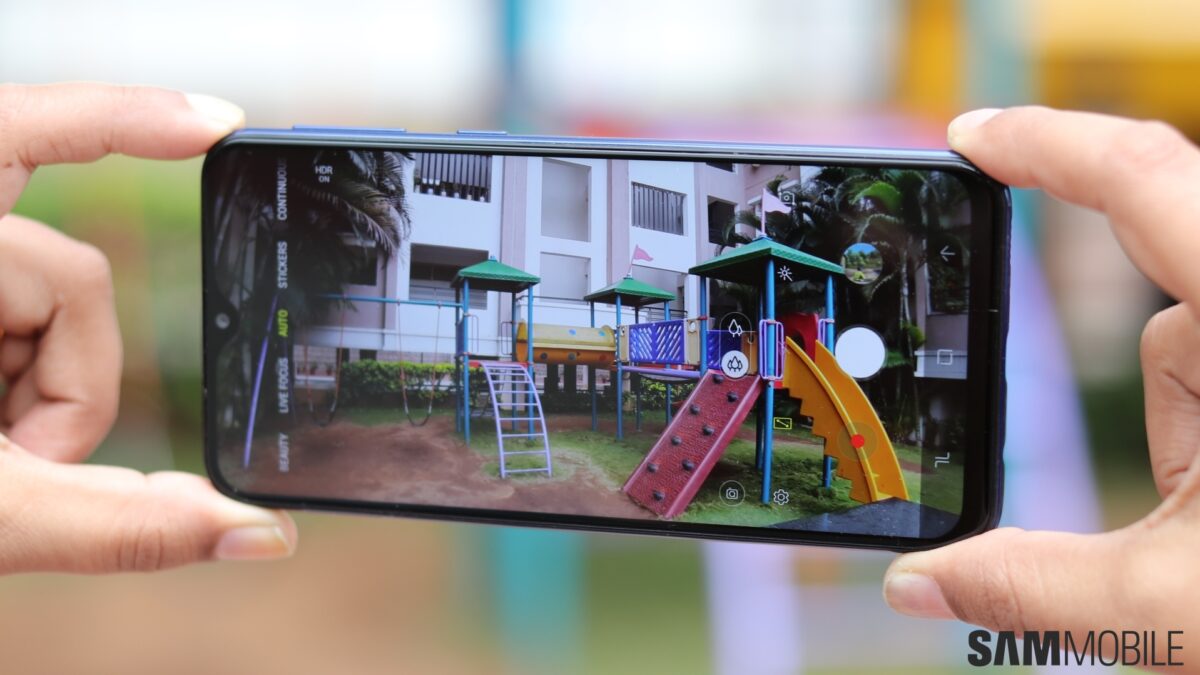 Samsung is working on yet another affordable phone with a big display and a high-capacity battery. The Galaxy M12 first surfaced last month when its 3D CAD renders were leaked. Later, some of the phone’s specifications were revealed along with its Bluetooth certification. We now have a report that offers some information about its launch time frame.

According to a new report from 91Mobiles, Samsung has already started the mass production of the Galaxy M12 in India. This means that the phone could be launched in the first quarter of 2021, at least in India. The unnamed source also reportedly shared live images of the phone’s chassis, which further confirms that it will feature an Infinity-V display.