Galaxy M12 gets one step closer to launch 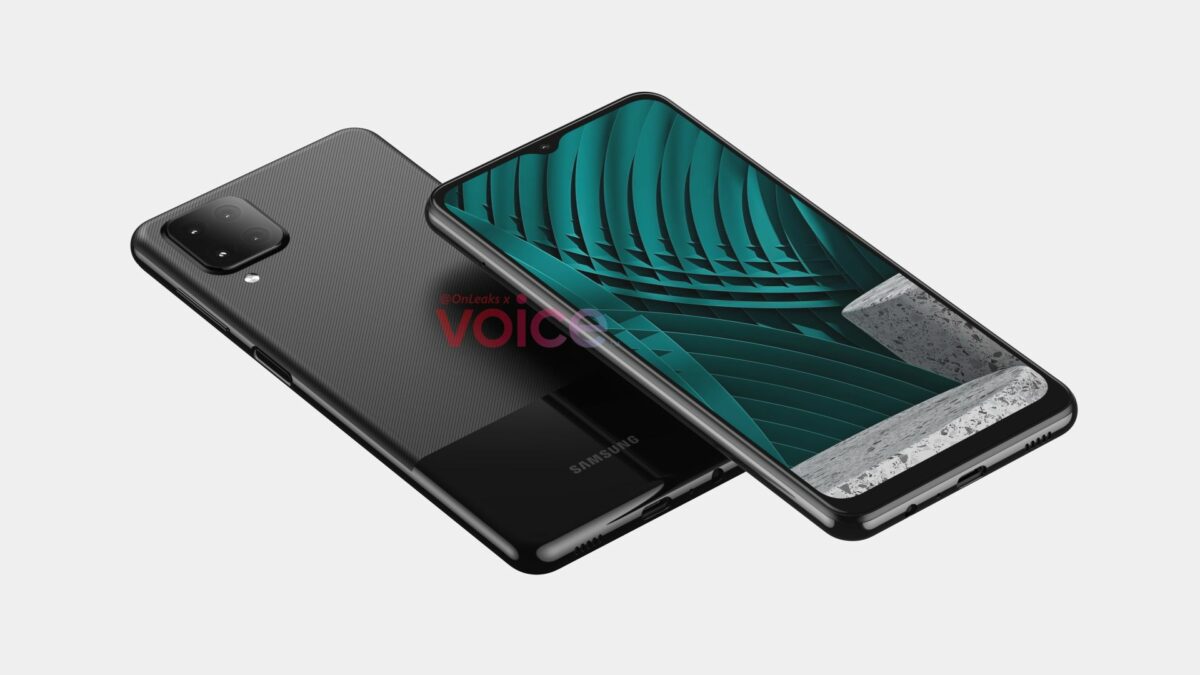 Samsung could launch the Galaxy M12 in a matter of a few weeks as the entry-level smartphone has now received necessary certifications. The upcoming smartphone’s renders were revealed three weeks ago, showcasing an Infinity-V display and a quad-camera setup.

Previous reports have claimed that the Galaxy M12 will feature a 6.55-inch Infinity-V display, but whether it is an AMOLED display or an LCD hasn’t been revealed. The phone measures 163.9 x 75.9 x 8.9mm and it is said to have a 7,000mAh battery. Renders of the phone show that it has a combination of patterned and glossy finishes at the rear. It also features a 3.5mm headphone jack and a USB Type-C port. 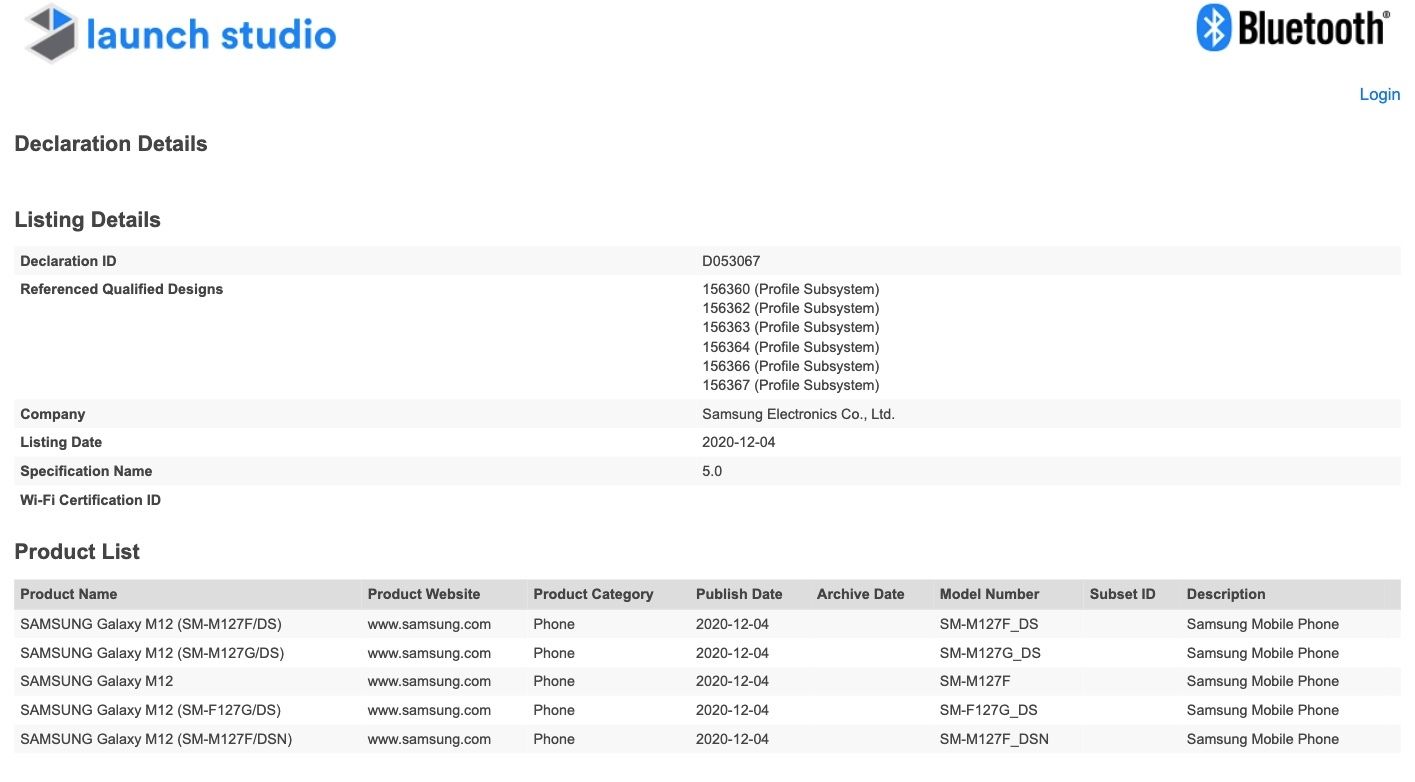 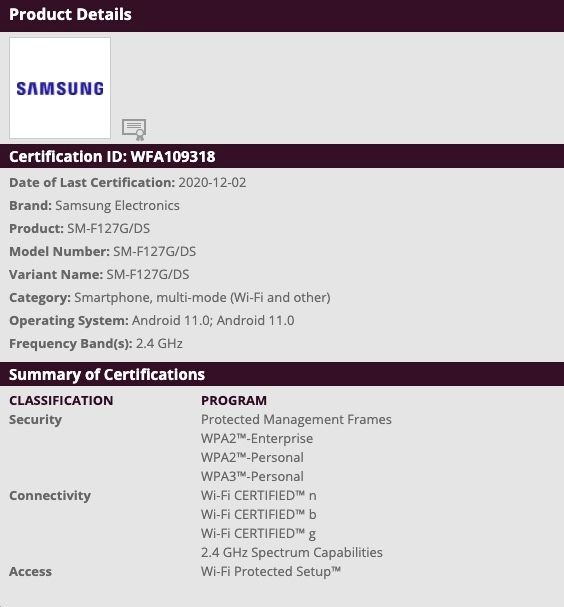 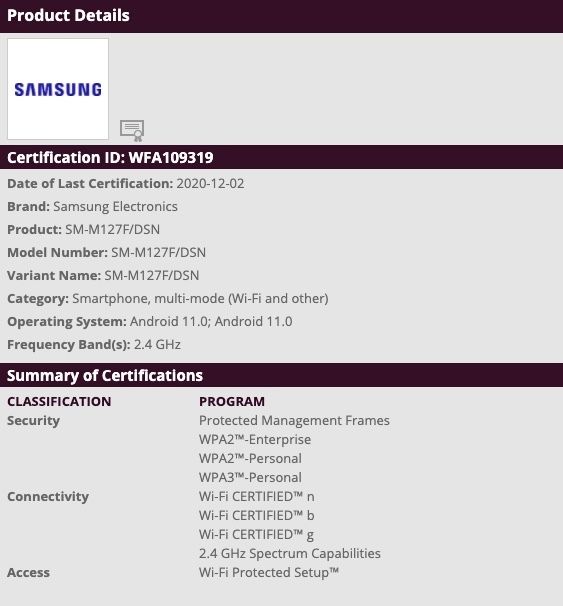 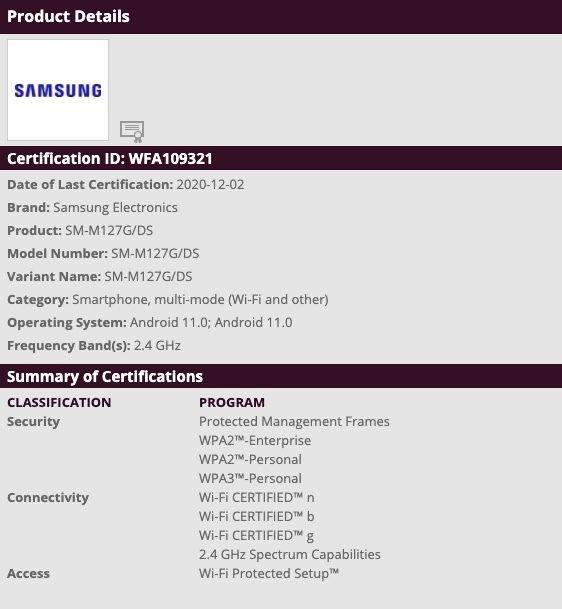