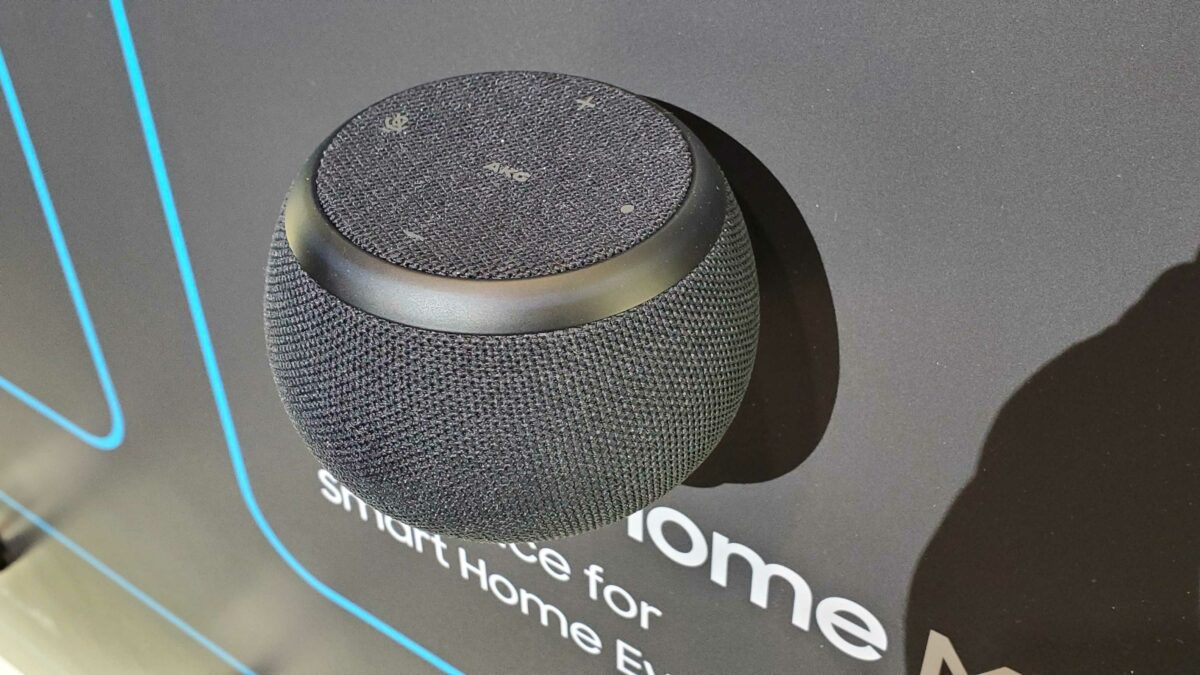 An interesting new piece of information about the device has now come to light. Samsung has revealed in South Korea that the Galaxy Home Mini has IR blasters to control offline home appliances. This means that any non-smart appliance that uses an infrared remote can be controlled using the smart speaker.

One of the primary uses of smart speakers is to enable voice control of Internet of Things objects and smart appliances. They connect to the smart speaker through different wireless platforms. If the connection is disrupted, you can’t control them through the smart speaker.

Despite the fact that we live in an age when even smart rice cookers are a thing, you can’t beat good ol’ fashioned IR for controlling appliances. No wonder people got all excited about the possibility of an IR blaster in the Galaxy Note 10. Many appliances still come with conventional remotes and that’s not going to change for the foreseeable future. You would normally not be able to control them through a smart speaker but Samsung has found an interesting solution to this problem.

Samsung showcased the Galaxy Home Mini during the Bixby Developer Day at Sejong University in Seoul today. Yi Ji-soo, the VP of Samsung’s AI team, revealed at the conference that the “Galaxy Home Mini is equipped with four infrared remote transmitters and receivers to cover all ranges.” This means you can register almost all remote signals of home appliances in the Galaxy Home Mini to control them regardless of the brand of the appliance. No wireless connection will be required between the speaker and the appliances. 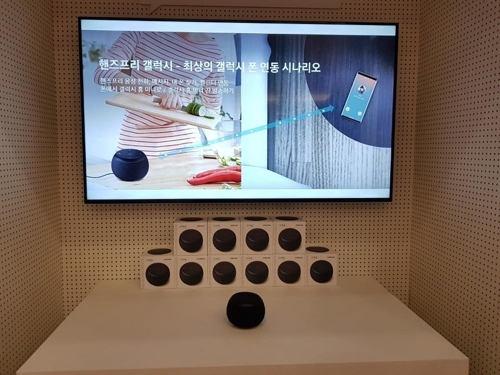