BREAKING: Galaxy A72 just got Android 12, it’s Christmas all over again! 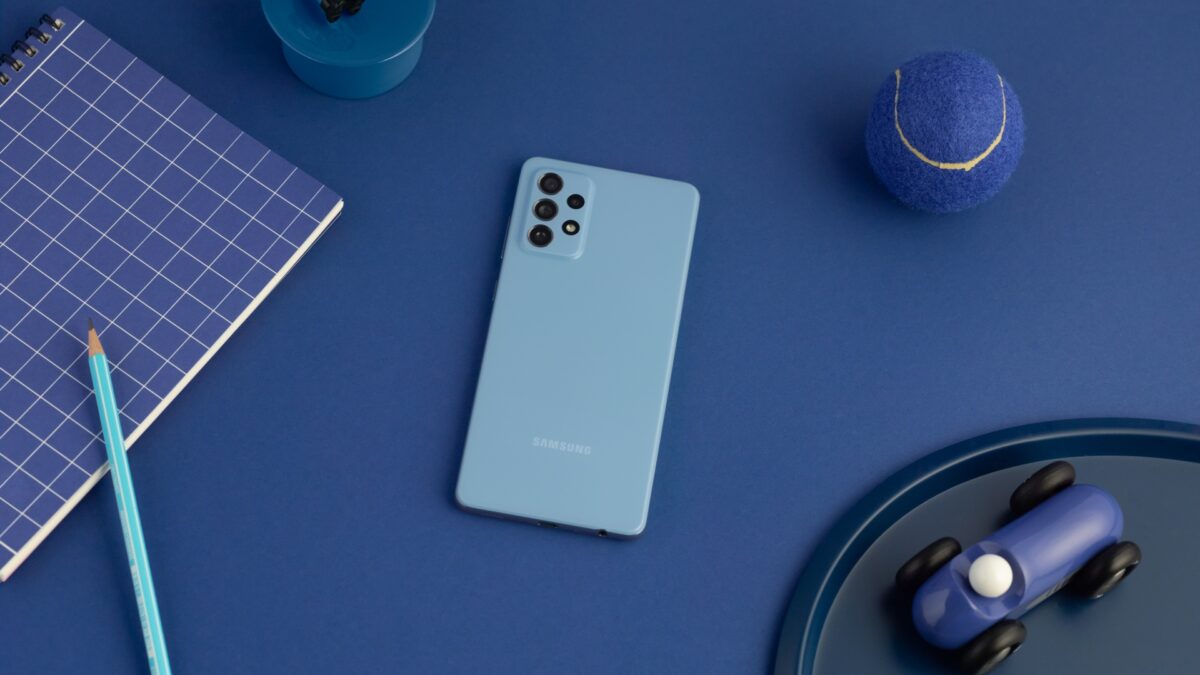 The Galaxy A72 has started getting the Android 12-based stable One UI 4.0 update in Russia. The new software comes with firmware version A725FXXU4BULA, and it includes the December 2021 security patch. Soon, the update could roll out to other markets worldwide.

If you are a Galaxy A72 user in Russia, you might have already received the notification of the update. If you haven’t received it yet, you can check for it manually by navigating to Settings » Software update and tapping on Download and install. You can also download the latest firmware file for your phone from our firmware database and flash it manually.

One UI 4.0 brings a revamped UI design, complete with the Color Palette feature inspired by Google’s Material You feature. It also brings newer widgets, new widget designs, and a new widget picker UI. It also brings improved privacy and security. One UI 4.0 shows privacy indicators when any app is using the phone’s camera or microphone. It also offers quick setting toggles to cut off camera and mic access across the system.