Galaxy A12 vs Galaxy A11: Better in every aspect that counts 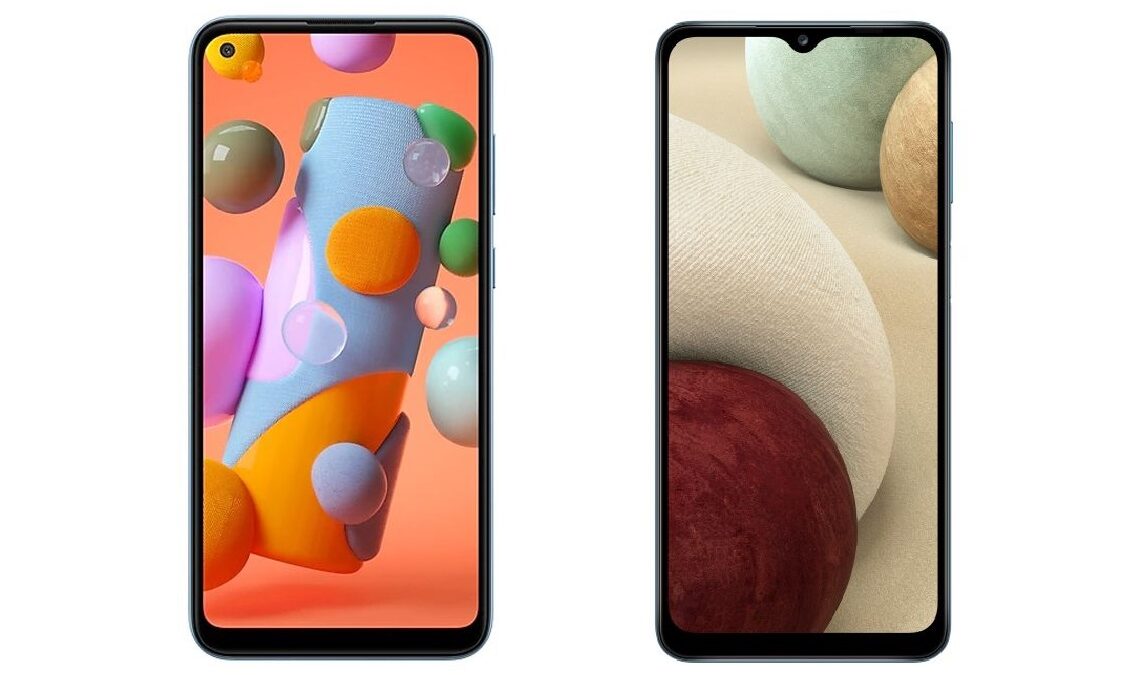 This week Samsung took the veil off two brand-new budget phones destined to hit the shelves in early 2021, namely the Galaxy A12 and the Galaxy A02s. The Galaxy A12, in particular, is meant to succeed the Galaxy A11. The latter was announced in March 2020 whereas latest model is a couple of months away from release.

The Galaxy A12 will be going on sale before the Galaxy A11 will have a chance to celebrate its one-year anniversary. It will become available in Europe in January 2021 for the starting price of 179 EUR. But should you upgrade from the Galaxy A11 to the newer model? How do these two budget phones compare side by side and was the Galaxy A11 made obsolete by the sequel? Let’s try to find out.

Galaxy A12 versus Galaxy A11

Other than that, the Galaxy A12 is offered with more memory configurations and it carries four rear-facing cameras instead of three. The main shooter has a 48MP resolution and the phone benefits from the addition of a 2MP macro sensor, albeit in the real world you probably won’t get a lot of use out of it.

Lastly, the Galaxy A12 arguably has a more modern design with a side-mounted fingerprint scanner as opposed to a rear-facing one, and it’s powered by a larger 5,000mAh battery versus 4,000mAh. Under the hood, it should also use the MediaTek Helio P35 SoC as opposed to the Snapdragon 450 chipset.

All in all, yes, the Galaxy A12 has improved upon the existing formula in nearly every aspect and by spending a few tens of EUR on top of the A11’s price, you will be getting a better phone for your money. But should you ditch the Galaxy A11 for the Galaxy A12 if you already own it? Perhaps it is worth it as long as you find a good trade-in offer, otherwise you might be gaining too little in return for your efforts. 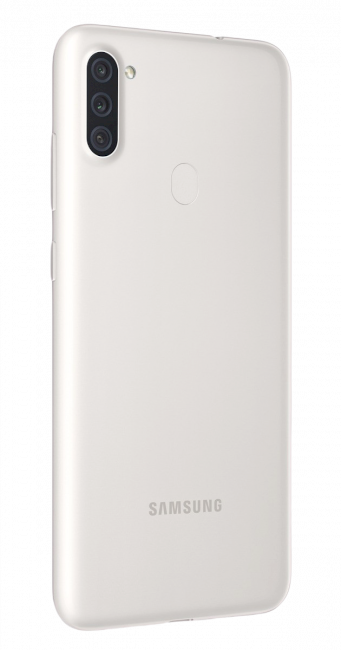 Samsung Galaxy A12 Android 12 update could be coming soon

While Samsung has released the Android 12 update to all its high-end phones and most of its mid-range phones, …

Last year, Samsung was the world’s biggest smartphone brand, and the Galaxy A12 was its best-selling dev …

Samsung was the first Android OEM to release the March 2022 Android security update. It has already updated va …