Fresh Galaxy S9 leak shows off the device in the flesh 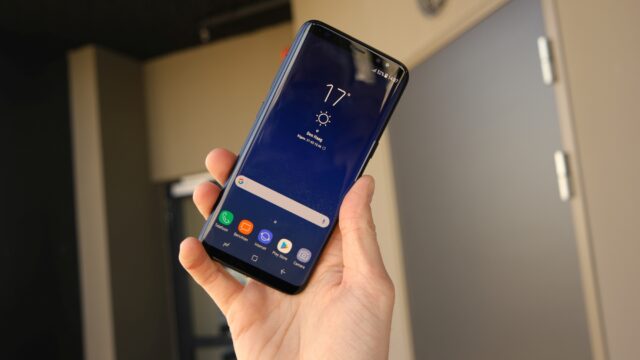 We’ll continue to see new Galaxy S9 leaks in the days leading up to the handset’s launch. We have seen quite a few leaked renders of the upcoming flagship so far and today a couple of live images of the handset appear to have been leaked online. They show off the device in the flesh and it doesn’t look all that different from what we’ve seen so far in the leaked renders.

Galaxy S9 leaked in the flesh

These live images of the Galaxy S9 are said to have originated from Vietnam. It’s in Midnight Black which is one of the color options that the Galaxy S9 and the Galaxy S9+ will be offered in. Samsung is also going to offer a new color option called Lilac Purple with the flagship. Leaked renders have already given us an idea of what this new color will look like on the device.

We can also see that it says “Secured by Knox” on bootup. It’s unclear if this just refers to the Knox protection that Samsung builds into all of its mobile devices or if the Galaxy S9 has some special Knox security features.

The only major design change can be seen at the back with the fingerprint sensor now being placed below the camera lens. All in the all, the device looks quite similar to the Galaxy S8, as expected. That’s not necessarily a bad thing given that the Galaxy S8 had one of the best designs of any Android smartphone on the market last year. However, those who already own a Galaxy S8 might find it difficult to justify purchasing a new flagship smartphone that looks the same as the one they already have.

Since the design alone won’t be enough to entice people to purchase its new phone, Samsung will surely be offering some great new software features to justify the purchase for customers. These new features include AR emoji, live translation with Bixby Vision, camera UI improvements and more. The company is expected to release the Galaxy S9 on March 16. 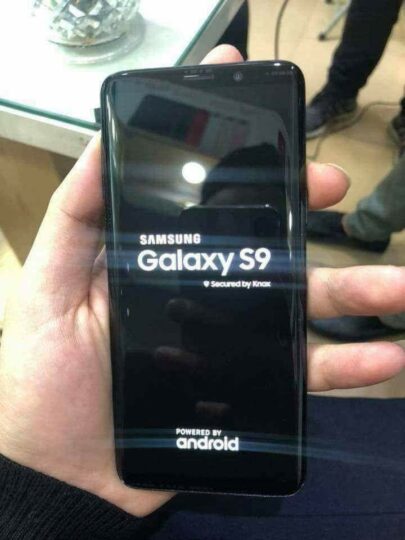 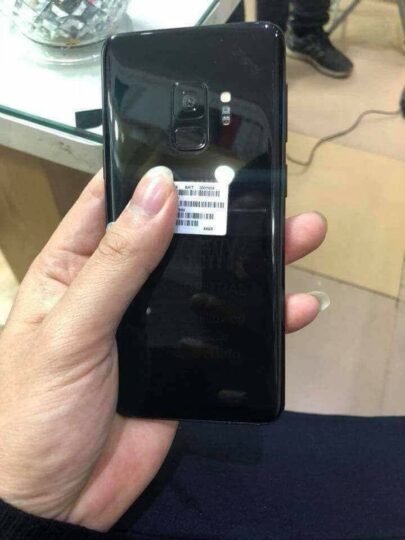