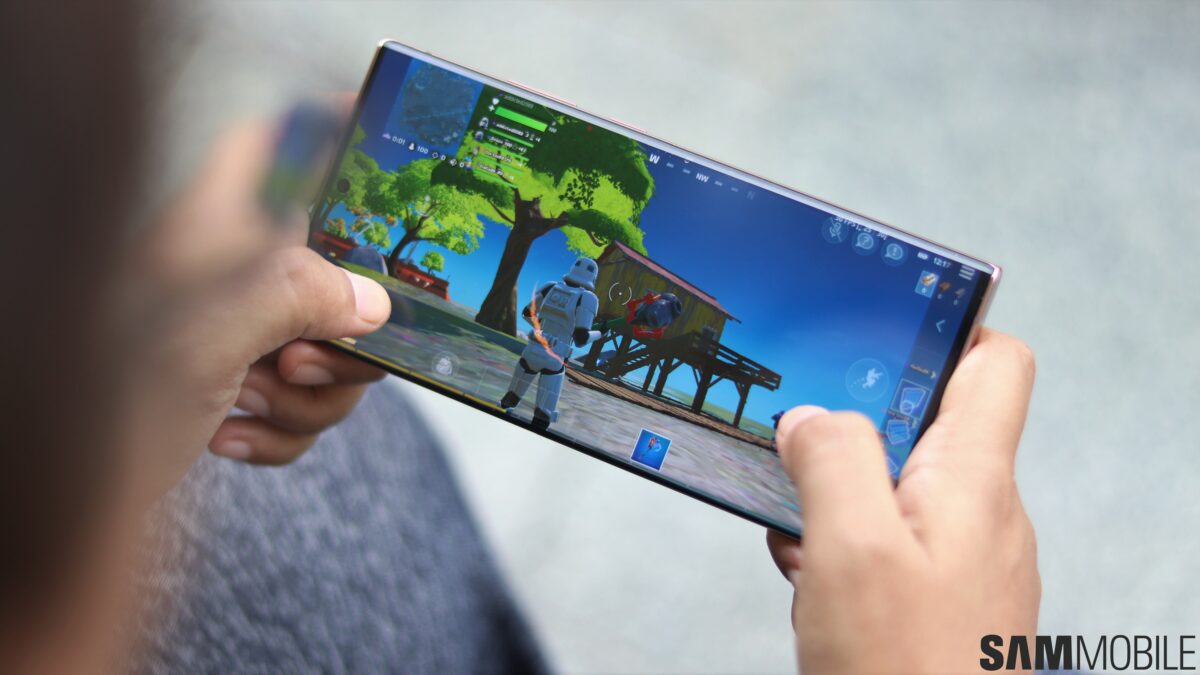 Epic Games appears to be facing an uphill battle against Apple ever since the former company decided to go against the Cupertino giant’s App Store rules with the popular online shooter game Fortnite. A few months ago, Epic Games decided it no longer wanted to share any of the microtransaction money it’s making from the in-game cash shop with Apple and Google, to which the two companies responded by removing Fortnite from their digital store fronts.

Since then, Epic Games continued to try winning the hearts of customers and gamers through ad campaigns and the excessive use of the hashtag #freefortnite, as if Apple and Google are holding the game to ransom. Now, the good news for Epic Games is that Fortnite is still available for mobile users who have access to the Galaxy Store. And in its latest attempt to gain something positive from this dispute and maintain a spotlight on Fortnite for mobile, Epic Games has apparently got in touch with a number of influencers to promote Fortnite, the Galaxy Store, and the Galaxy Tab S7.

This is pretty much what it all boils down to regardless of how much Epic Games might want to paint itself as the good corporation that fights the good fight against the evil corporations. In a letter accompanying the swag box sent to influencers, Epic Games reminds everyone to spread the word that Fortnite is still downloadable from the Galaxy Store. And of course, the #freefortnite hashtag is ever-present.

Now, the Galaxy Tab S7 is a pretty sweet piece of hardware, and as fans of Samsung, it’s pretty cool to see another company promoting the tablet, even though said company is just desperately attempting to turn the world against Apple and Google so it can gain higher profits from its own questionable in-app purchases.