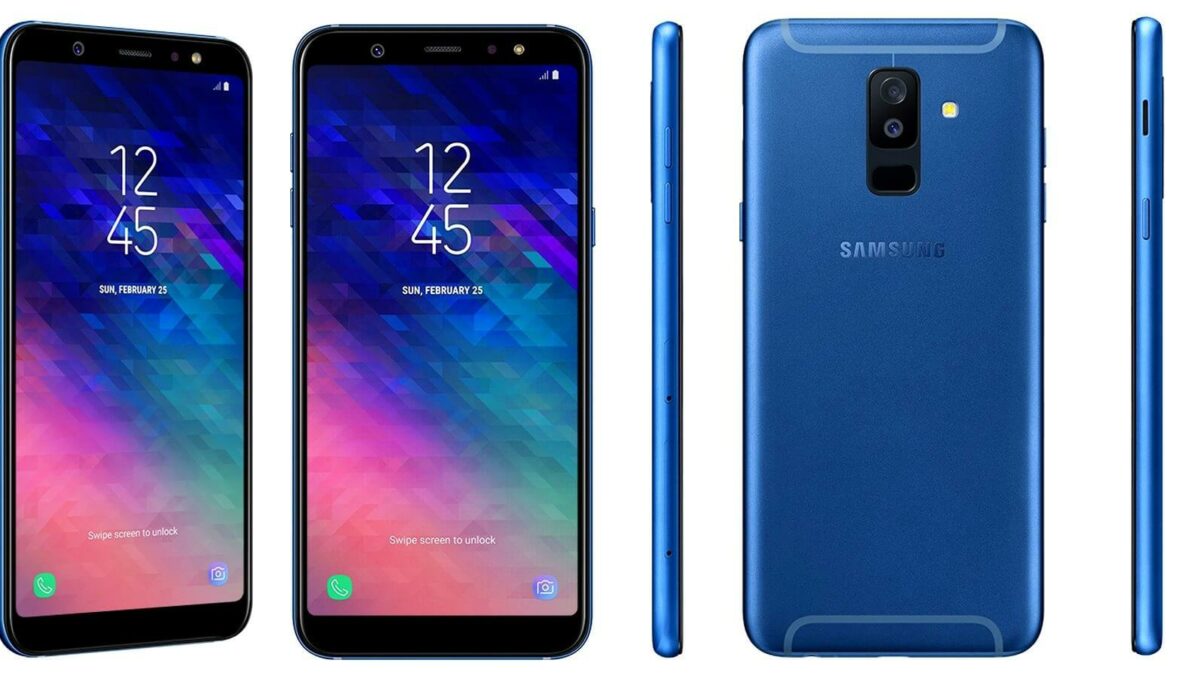 It appears that the Galaxy A6+ is going to be launched in China as well. The handset has been certified by TENAA, which is China’s version of the FCC, and the listing has revealed additional Galaxy A6+ specifications. The leaks concerning Samsung’s new mid-range handsets keep coming in and that can be taken as an indication that it’s only a matter of time before the Galaxy A6 and Galaxy A6+ are officially announced.

The TENAA listing reveals some Galaxy A6+ specs which include the display size and resolution. It’s known already that the handset has a flat 18.5:9 aspect ratio infinity display. The listing reveals that it’s a 6-inch panel with 2220×1080 pixel resolution.

The images included in the listing also confirm that the Galaxy A6+ is going to feature a dual camera system. This is something that has been rumored a few times already and the possibility has been previously reiterated by leaked renders of the Galaxy A6+.

Recent benchmark listings have revealed that the Galaxy A6+ will be powered by a Snapdragon 625 processor with 4GB of RAM. The dimensions of the handset are said to be 160.1×75.7×7.9mm with a 3,500mAH battery under the hood. The handset itself appears to have a metal body which will add a premium look and feel to this mid-range device.

We can expect more leaks to surface in the coming days as Samsung gears up to launch the Galaxy A6 and Galaxy A6+ in these markets across the globe. A Galaxy A6 video leak has already surfaced which revealed the device in all its glory and it’s within the realm of possibility for a similar leak for the Galaxy A6+ to surface as well in the near future.

No word as yet on the pricing and availability of these handsets but we can expect Samsung to come through with this crucial bit of information sooner rather than later. It shouldn’t be too long now before these devices are officially launched. 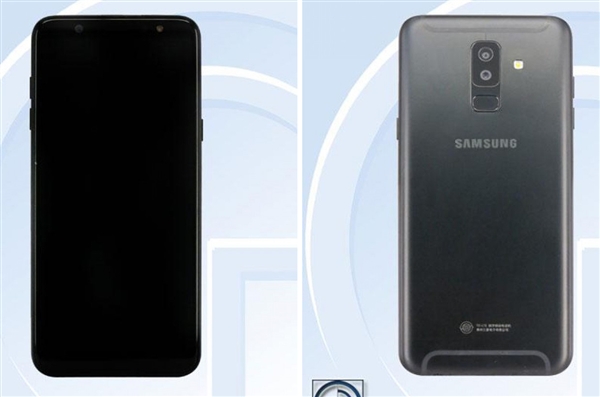 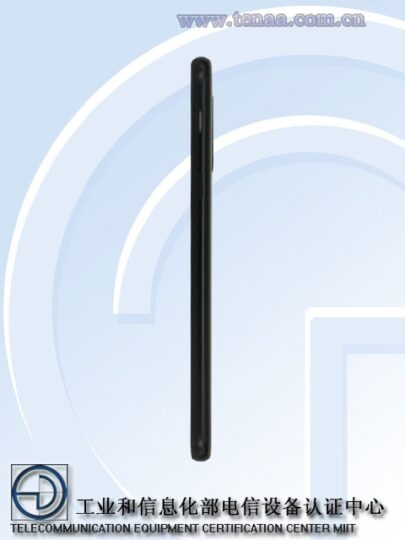 Via Phone Galaxy A6Galaxy A6 Plus 2018 Load 0 comments

With most of its premium handsets have received the Android 10 update, Samsung is now turning its attention to …

Samsung launched the Galaxy A6+ in May this year as a lower-midrange offering. Galaxy smartphones in this rang …

Samsung started rolling out the October 2018 security patch for its devices last week. It has released the upd …