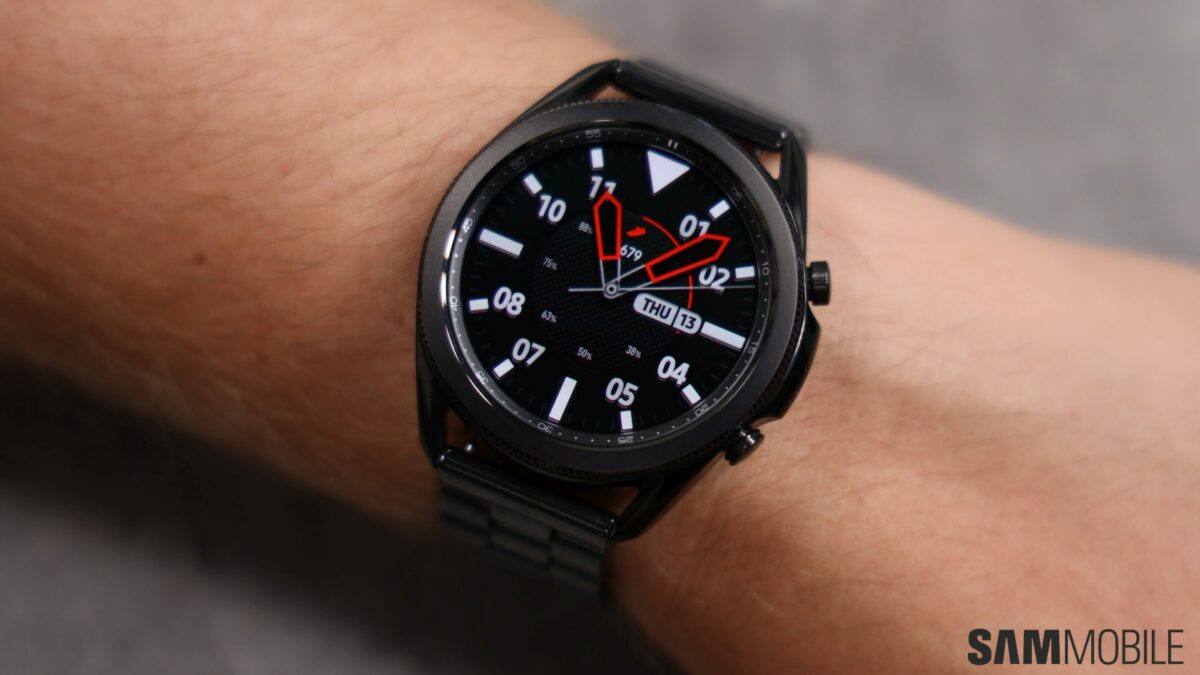 Black Friday is early this year, at least as far as Samsung’s flagship wearable is concerned; because the Galaxy Watch 3 just hit by far its lowest-ever price and is currently available from B&H at 30%, i.e. $130 off. The catch is that we’re looking at a U.S.-only flash sale that will be over in less than three hours, by 10:00 AM EST. Which is just enough time to check out our detailed Galaxy Watch 3 review and mull over the decision over some cereal.

The 41mm variant unfortunately doesn’t appear to be part of this flash deal. Instead, B&H is currently selling it at $60 off, but it’s basically a given that this offer will get outmatched come this upcoming shopping-centric weekend. The same goes for the LTE-enabled configurations in both sizes.

On the other hand, the 45mm Galaxy Watch 3 (SM-R540) model at $299 is a pretty incredible deal that is unlikely to be surpassed on Black Friday. The best we can realistically hope for is for some generous retailer named after a South American river to match this deal three days from now.

If you were on the fence about buying Samsung’s newest intelligent timepiece in recent weeks, this discount should pretty much seal the deal on your end. Seeing how the Galaxy Watch 3 family only launched in August, we probably won’t see any single one of its models available at a deeper discount before spring, at the earliest.