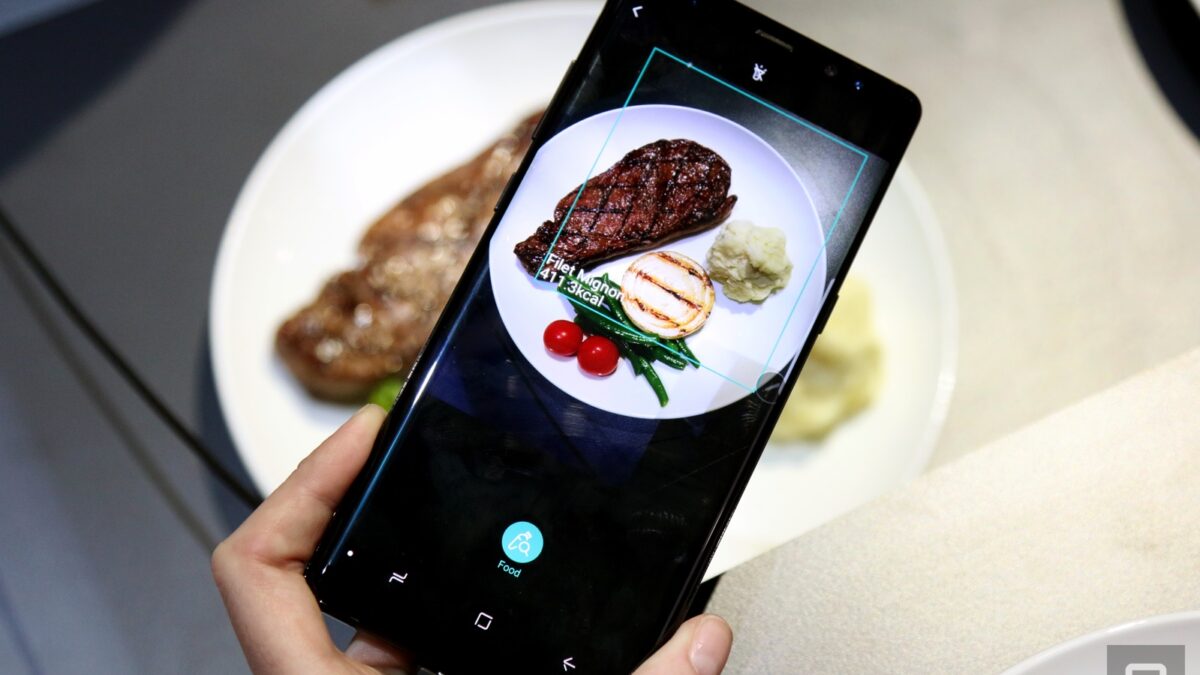 Galaxy S9 and Galaxy S9+ owners who love using Bixby for controlling various aspects of the phone might want to hold off from updating to Android Pie. As one of our readers pointed out, Bixby 2.0 on Android Pie on the Galaxy S9 fails to understand many commands that worked with Bixby 1.0. And it turns out that it’s Bixby 2.0 to blame and not the new Android version. The same commands fail on a Galaxy Note 9 running Oreo as well.

Bixby 2.0 fails at stuff that worked with Bixby 1.0

Samsung made a big deal out of Bixby 2.0 at the Galaxy Note 9 launch, showcasing how the virtual assistant can now have more natural conversations and perform tasks like ordering an Uber purely through voice commands. But while our Note 8 on Oreo can pull up the Uber app when asked, the Note 9 fails to do it. So does the S9+ on Android Pie. Other commands we tested included asking Bixby to update our apps, show YouTube subscriptions, check for a software update, and enable Dolby Atmos, and it fails to perform them all. We admit none of us here at SamMobile use Bixby a lot, and we were surprised when we tested things out.

Now, we initially thought that this might be because Samsung hasn’t made Bixby 2.0 servers fully operational yet. It can’t complete some of the tasks that Samsung showed at the Note 9 event, like showing us what concerts are playing in Brooklyn, but there’s no reason it shouldn’t be able to do things the previous version of Bixby did without hiccups. The Galaxy Note 9 has also been out on the market for nearly four months, so it’s quite a poor showing from Samsung, especially when its assistant was always chalked up to be all about letting you locally control smartphone functions.

So if you love using Bixby Voice to perform various actions on your Galaxy S9 or S9+, you might want to hold off from updating to Android Pie. However, you might be on Oreo for a long time, since there’s no telling when Bixby 2.0 will start being truly useful. And with Android Pie bringing so much to Galaxy devices (and without any bugs), it may be tough to choose between the update and having Bixby actually following your orders.

Have you had issues with Bixby on a Galaxy S9 after updating to Pie (the beta or final version) that you didn’t have on Android Oreo?