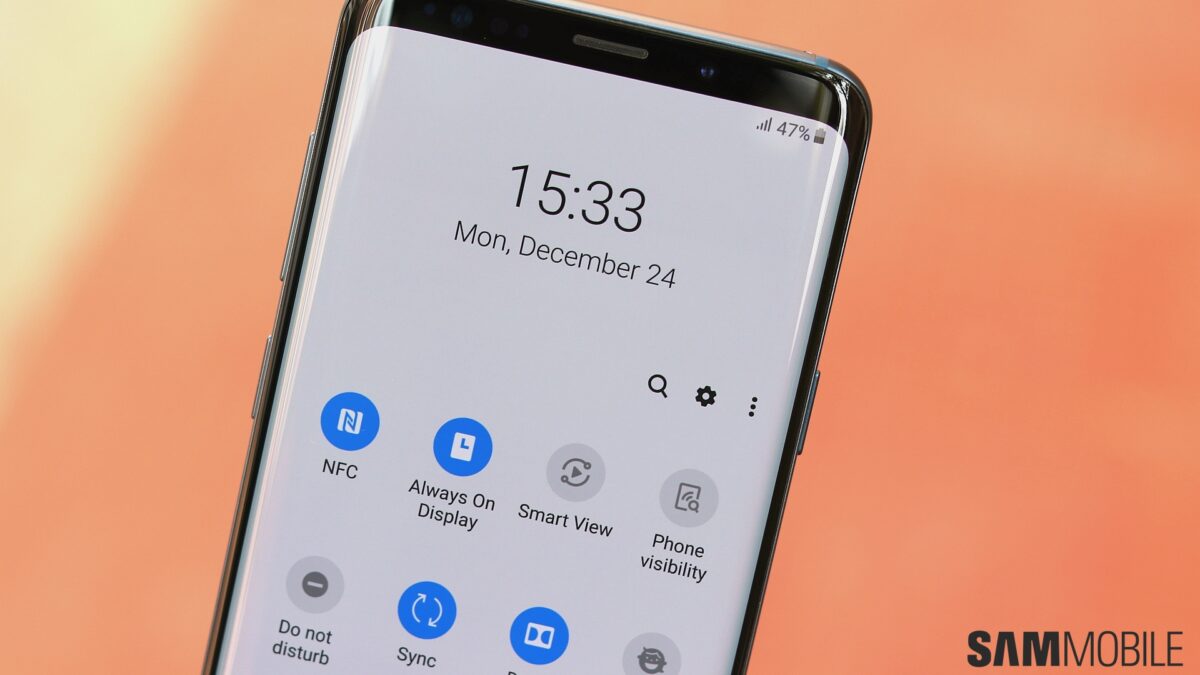 I have no intention to jinx things for Samsung and for the millions of Galaxy S9 and S9+ owners who will soon download the official Android Pie update, but it looks like the company has managed to get a stable release out the door without bugs. The random reboots that plagued Android Oreo despite months of testing are nowhere to be seen, and neither are minor bugs or app crashes. Considering Pie has come out in nearly half the time, that’s quite impressive.

And it’s not Android Pie is a smaller update than Android Oreo. There are plenty of big and small changes in there, but Pie also brings an upgraded user interface called One UI. One UI is beautiful, especially when you turn on Night mode, and it makes one-handed easier on phones with large screens. Yet Samsung has completed beta testing quickly and pushed Android Pie out before the January release timeframe it had initially announced.

Of course, it’s still going to be January for many users as the official update is available only in a handful of markets at the moment. The Galaxy Note 9 is also likely to see the update released next month (or even in February in countries), but at least we can expect Android Pie to be stable for everyone when it does make its way worldwide.

However, it’s been merely two days since the stable Android Pie update started rolling out to the Galaxy S9 and S9+, so it’s a bit too early to give a final verdict. But my initial impressions are positive, and it may be more than enough after what Samsung fans had to endure with Oreo earlier this year.

What about you? Is the stable Android Pie release working well on your Galaxy S9 or Galaxy S9+?